This week's Going Seventeen was so good, I love it when we get a look at their creative process. And Wonwoo helping Hoshi dress in the Dingo clip was the softest thing I watched all week, while Woozi in that big-ass coat was the funniest. 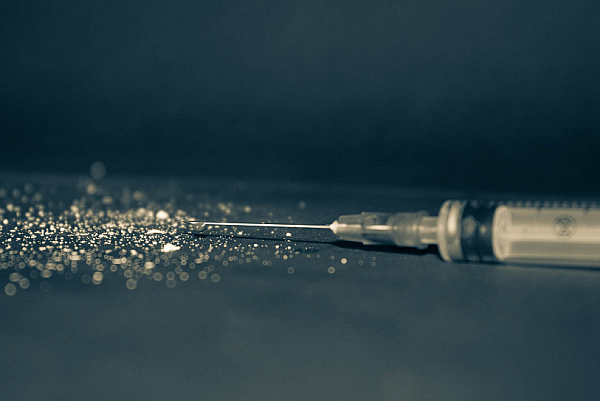 In 2014, pop star Park Bom, of the group 2NE1 made headlines with her alleged drug usage back in October 2010. The singer had ordered 82 amphetamine pills labelled ‘gummy bears’ from the U.S. and dispatched them to her grandmother’s address in the port city of Incheon near Seoul.

The police verified that she had taken only 4 of the pills, the singer pleaded for leniency based on her prior use of the medication while residing in the U.S., and eventually her case was dropped. But much controversy trailed Park, owing to the the public’s lack of knowledge of and demonization of narcotics. The media and the public were quick to denounce Park as a ‘drug addict.’

Only after the damage was done, Dispatch – a popular online tabloid – clarified amphetamine’s status as a prescription medication in the U.S. and Canada. (Amphetamines including Adderall – commonly prescribed for Attention Deficit Hyperactive Disorder in the U.S. — are also banned in Japan).

I don’t condone what Park did, but she isn’t the only one to break, unwittingly or otherwise, South Korea’s strict ban on drugs.

South Korea’s reputation as a drug-free nation is in danger. The number of students, housewives and ‘ordinary people’ using drugs has been rising steadily. It’s not just celebrities who make headlines by indulging in a joint while on vacation in California (e.g. male K-pop stars who show off freshly shorn scalps when re-entering the country; it can be a strategy for bypassing drug tests on hair) — but also ordinary Kims and Lees who make the news.
( Collapse )

This is long but I thought it was really interesting, especially in light of how many drug rumors and drug scandals we've had this year compared to years previous.  I've been into kpop since around 2005/2006 when I was a wee bub and it seems like the number of celebrities busted for drugs every year has steadily gone up.  Rappers in particular have gotten pretty brazen in the last couple years in terms of referencing drugs in their videos, lyrics and social media.  It's interesting to find out this is likely due to recreational drugs becoming more easily accessible in the last few years, no longer a celebrity phenomenon.

hope everything turned out okay... was having issues.
this comeback is definitely killing me. 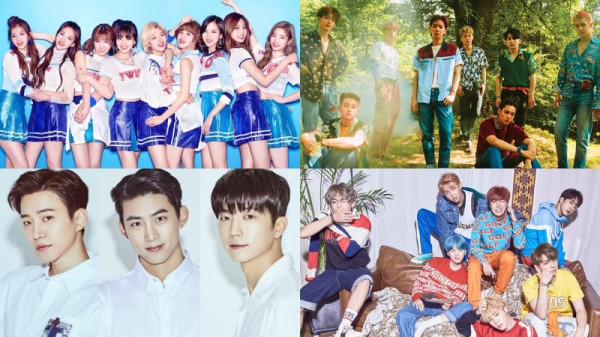 On December 4, Japan’s leading CD retailer Tower Records revealed the list of the chain’s best-selling albums of the year.

to note: neither of the translations above were done by people who speak korean as their native language so they did their best to convey the emotion / wording that they could to their learned abilities. beyond that: he had already given an apology to those involved in what happened earlier this year, but this is his first apology to shawols. (there were rumors that it was going to be released last month but sm held off after what happened with kangin, etc.) everyone is allowed to feel how they feel about it, but this seems to be where shinee stands and it appears that they're going to be moving forward as a five member group (which is not surprising as this had already been implied in the past month or two - specifically by taemin).

AN A+ RIOT OF AN EPISODE

Soohorang, the mascot of the Olympic Winter Games PyeongChang 2018 took its motif from white tiger, which has been long considered Korea’s guardian animal. “Sooho”, meaning protection in Korean, symbolises protection offered to the athletes, spectators and other participants in the 2018 Games. “Rang” comes from the middle letter of “Ho-rang-i”, the Korean word for “Tiger”, and is also the last letter of “Jeong-seon A-ri-rang”, a cherished traditional folk song of Gangwon Province, where the Games will be held. Soohorang not only has a dauntless spirit and passion but also is a trustworthy friend who protects the athletes, spectators and all participants in the Olympic Games.

Hoya’s agency recently hosted a poll to determine his fan club name and announced on his fan cafe that in consideration of the results and Hoya’s own personal opinion, the name “Holy” has been chosen for Hoya’s fans.

“Holy” is described as a combination of the first two letters of Hoya’s name plus “ly” to turn his name into an adjective.

just in time for his solo album, i see. 👀