we love self-promoting legends. jae is seriously so personable, i'd love to see a version of this in korea
also my poor bb dowoon didn't get any votes at the end, sad 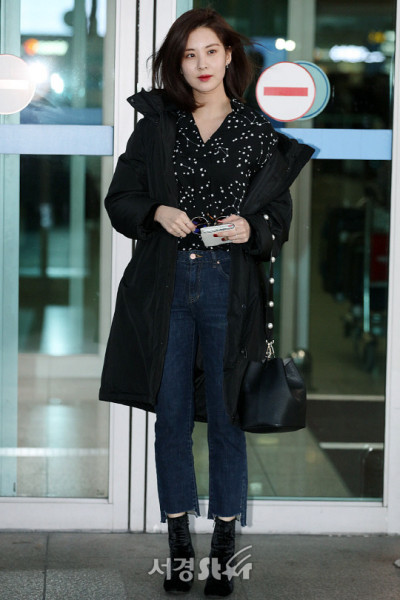 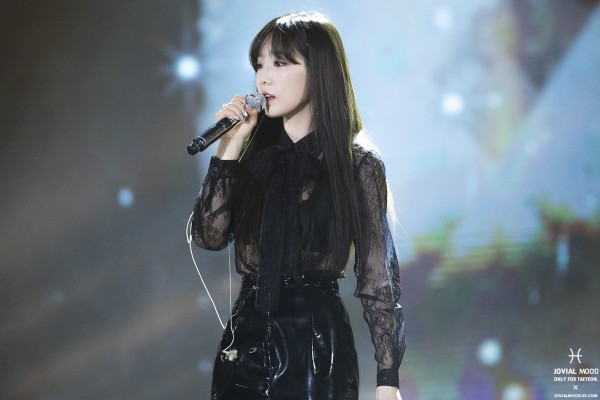 tl;dr
- Zero (Taeyeon's new dog) didn't cause the accident
- Compensation for victims will be through insurance
- Taeyeon's takes full responsibility for the accident
- SM will be taking action against malicious commenters, rumors, and attacks about Taeyeon for the accident (I assume people who said her dog was the reason for it???) 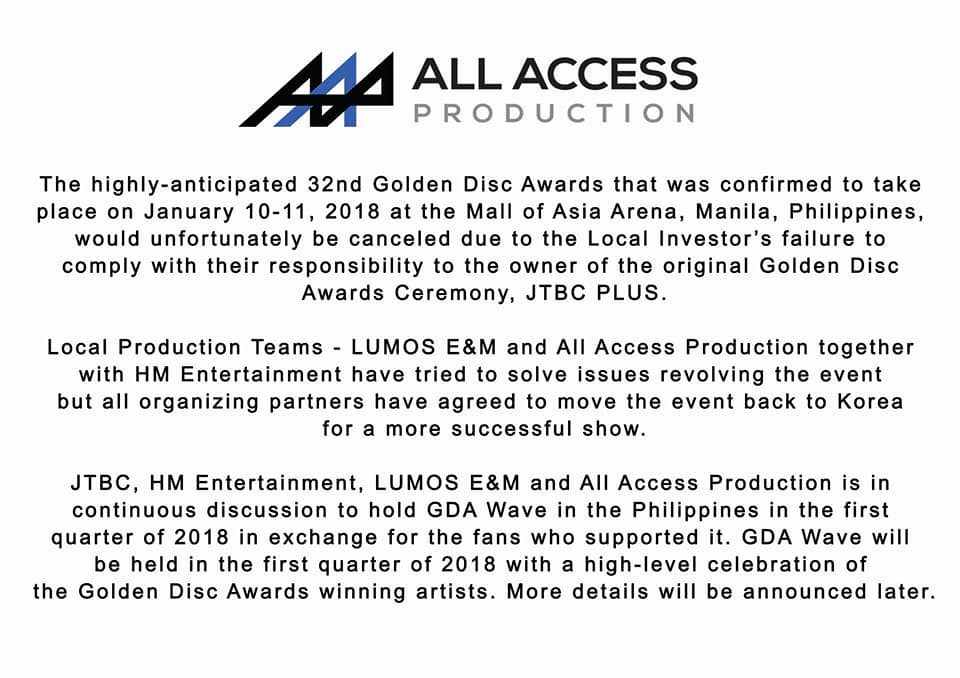 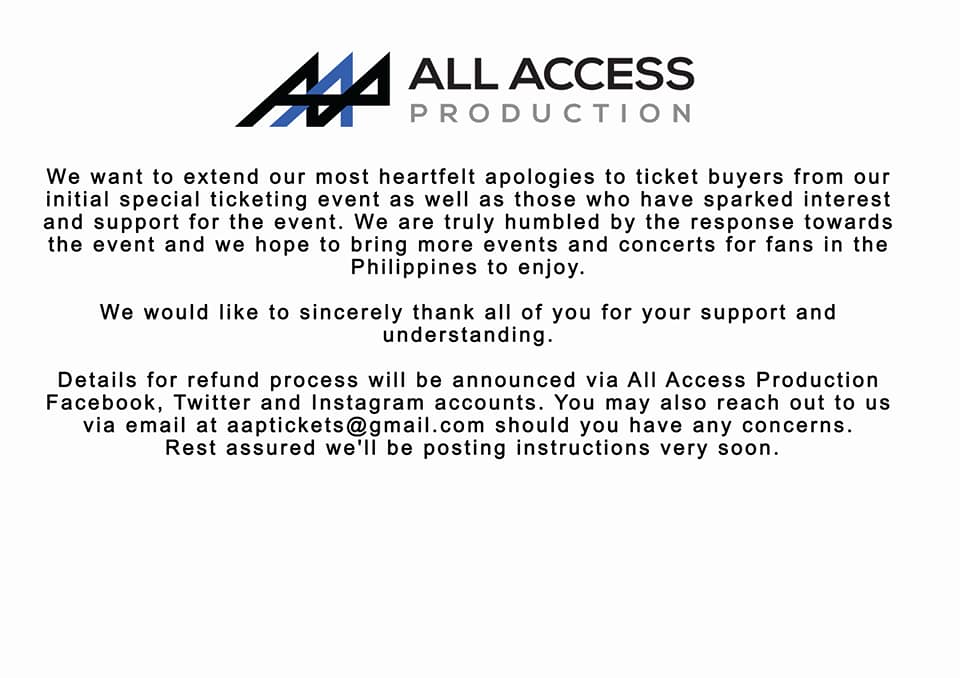 (click images for full size)
In a public announcement released on December 5, Tuesday, All Access Production officially declared that the 32nd Golden Disc Awards will no longer be held in Manila on January 10 and 11, 2018.

According to a press release, the cancellation was due to the local producer’s, HM Entertainment, “failure to comply with their responsibility to the owner of the original Golden Disc Awards Ceremony, JTBC Plus.”

Local partners like LUMOS E&M and All Access Production tried to solve issues but the organizing partners have agreed to move the event back to Korea.

JTBC, LUMOS E&M, and All Access Production, however, are in discussion to hold the Golden Wave in the Philippines in the first half of next year. The line-up will include the winning artists of the Golden Disc Awards.

The 32nd Golden Disk Awards is confirmed to be held on January 10 and 11 at KINTEX.

Black Knight, the KBS fantasy drama spanning two centuries, is a pure love story about a man who is willing to lay down his life for the woman he loves and battles a dangerous fate.

Kim Rae-won plays the main lead—a stoic man who is hard on himself, but whenever he loves, he does it with 100 percent sincerity. Meanwhile, Shin Se-kyung plays a travel agent who keeps a positive attitude despite hitting rock bottom in her family life, relationships, and career. They meet in a scenic region of Slovenia where Kim Rae-won has come as a photographer to capture the landscape. She’s a woman waiting for love, and he’s a man who wants to protect that love. Seo Ji-hye plays a secretive fashion designer named Sharon who can be selfish and prickly, but when put into tricky situations, she finds her own unique solution. She’s associated with Kim Rae-won’s mysterious assistant, played by Jang Mi-hee, who has somehow lived for 200 years.

Honestly, I don't know what this drama is about, I tried to cobble together a decent summary but it still doesn't really makes sense to me. ¯\_(ツ)_/¯ most of the interview isn't necessarily new (except for working on new music with Pharrell Williams & meeting with Travis Scott) & LOL on his love for Nike!

Yoo Seung-ho plays an ultra-desirable man who literally has everything, from money to power to good looks. But after a particularly heartbreaking incident, he developed a “human allergy” condition that makes it hard for him for him to physically face people. As a result, he’s been living in seclusion ever since, and whenever he has to go out, he shields himself with gloves, masks, and canes to keep the people away. When he meets Aji-3, a world-class female android, he begins falling for it—but unbeknownst to him, she’s been human all along. Chae Soo-bin plays both the robot Aji-3 and Jo Ji-ah, a human woman whose features were the model for Aji-3 because her ex-boyfriend, played by Eom Ki-joon, created it in her likeness.

Jo Ji-ah was described as a warm entrepreneur with an extraordinarily high ability to empathize with others, whereas Aji-3 was described as a premier AI machine with a strong curiosity about humans programmed into it. Eom Ki-joon plays an engineering genius professor who is extremely book smart, but completely out of his element when it comes to relationships and romance. Due to an unavoidable circumstance, Jo Ji-ah ends up impersonating Aji-3 as a part-time job.

I'm Not A Robot premieres Wednesday, December 6 on MBC.

I'm really looking forward to this, fingers crossed it's good! Both I and YSH deserve a good romcom. 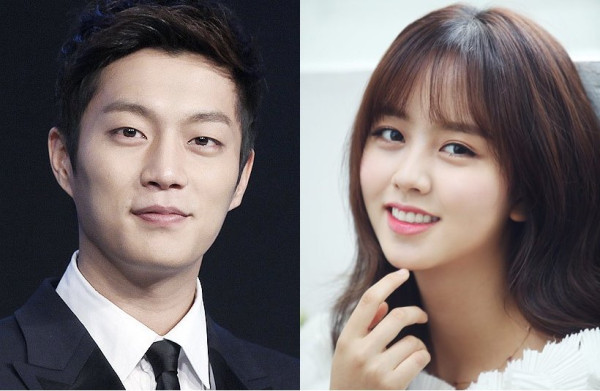 Radio Romance will be a love story between a top star who becomes a DJ and the radio program’s writer, and it deals with healing people’s wounded hearts through the radio show. Yoon Doo-joon has been cast to play a top actor who can’t speak a single word unless it’s been scripted for him. He’s a childish character who becomes a DJ for a live radio show, which never goes according to script. The story begins with him being trapped in a radio booth with the heroine for two hours during a live broadcast.

Kim So-hyun will be playing the role of the radio show’s writer, with five years’ experience on the job (did she start when she was fifteen?). She deals with guests who don’t show up, appeases the immature star DJ, and takes all the crap from the production company, all with incredible endurance, planning, and action. Her trademark is her perseverance and endless optimism, and she can sleep anywhere no matter how small or uncomfortable the space. She’s the type of character to throw herself into action rather than debate whether something is possible.

Radio Romance is slated to follow Monday-Tuesday drama Jugglers at the start of 2018.

Again with the huge age gap. Kim So Hyun is 18, Yoon Doo Joon is 28. I like both of them as actors, but why could we not have an age appropriate casting? I was hoping she'd turn it down but it was confirmed today.

❉ Revival round will last 24 hours.

❉ ALL the nominees from the first post are included. You can vote for as many people as you want, but only one person gets through.

❉ This is bound to get busy so remember to[use spoilers] 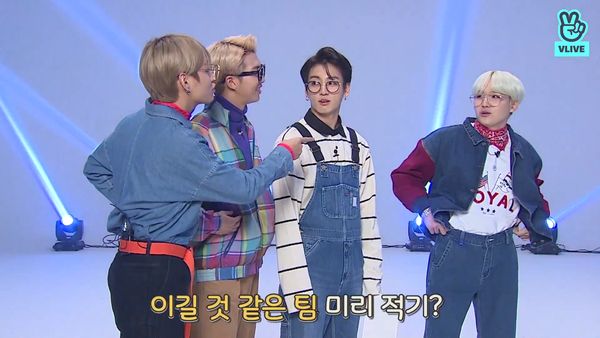 can you believe that Better Better is the bop of the century and that I'll Try is the most heartwarming song to a mother ever???