The year is almost over. Be sure to make your 2018 predictions!

( Collapse )
( Collapse )
next teaser is set for december 11th... i'll definitely try to post it more promptly. i love the pictures released for this album cycle so far, very according to its title. the concert tickets are so cheap (at maybe ~48$ usd) and i wish i could go, tbh!
SOURCE(s): justenterprises@yt; justmusic_ent@twitter (2)

#SHINee's Taemin Chooses Bandmate Jonghyun As A Friend He Wants To Brag About To Others https://t.co/veD1ruPNl4 pic.twitter.com/qGDOVFyce1

On December 7, Taemin was a guest for SBS LoveFM’s “Song Eun Yi and Kim Sook’s Unni’s Radio.” When asked whether he had someone he wanted to show off to others, Taemin said, “I want to brag about member Jonghyun.”

He continued, “While rehearsing yesterday, I heard that Jonghyun was also preparing for his concert, so I thought I would cheer him on and go check on him. I watched him rehearsing live. I never really noticed it when we we’re in a group together, but he’s such a professional.”

do u love #jongtae💖 as much as ur op does? please share ur love.

©
jooyoung wasn't included in the music video, not because he's on starship x, but because it was filmed 2 days before his enlistment was finished. i missed him in it :( and donghyun wasn't at the filming for the video, either, since he was filming the unit on that day. the highcut shoot has an interview + more pics but i couldn't find any other scans or anything
SOURCE(s): starshiptv@yt; starshipent@twitter; dingo music@yt; fluxus music@yt; highcutstar@insta 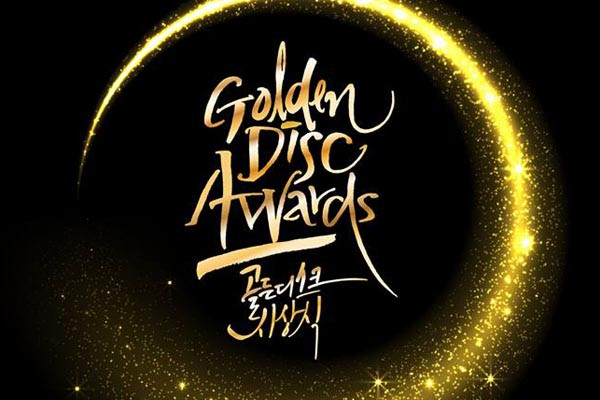 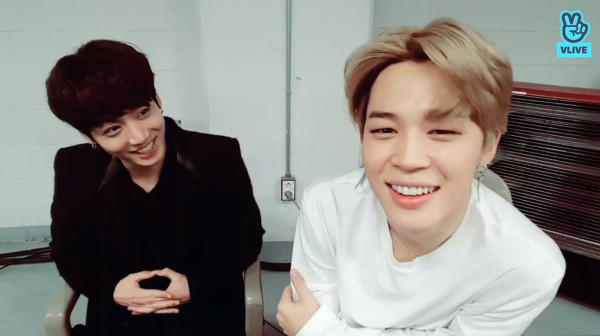 Basically 12 minutes of jikook fluff. Jin's influence is visible, even if he's not physically present. Happy Friday! I am so ready for this week to be over! Every week I search for this day in the past charts and post the top three songs. Then I pick out two more, also from the top ten, as honorable mentions. This week, we’ll be going back 9 years to the 2nd week of December, 2008. Most of the songs were posted last year, so this time we’ll check out some live performances. God bless MBC for archiving all the old performances from the music shows.


#3 Big Bang “Sunset Glow”
I had liked some of their songs before, but this is when I fell in love. So this right here is my heart. It’s still my forever favorite Big Bang song. Oh, those black and white bandanas and those first lightsticks make me want to weep! And Top’s spiky face mask! Remember he had a red one that he only wore a couple of times? I didn’t even have a bias back then, but I remember loving him with that red mask so much. 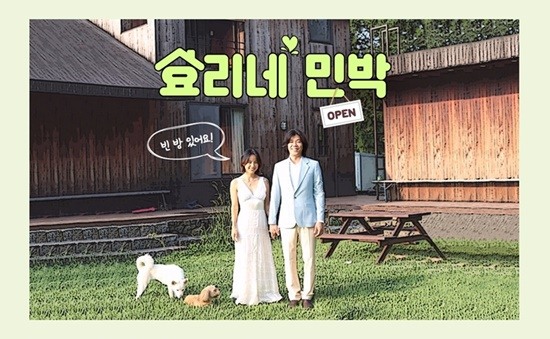 The production team will start filming the show in January to show the ordinary winter life of the celebrity singer couple: Lee Hyo-ri, the leader of the now-disbanded girl band Fin.K.L, and singer-songwriter Lee Sang-soon.

The first season aired from June 25 to Sept. 24, with the highest viewership rate of 9.9 percent, the record for any entertainment show aired on the network. The show became popular by showing the couple's humble and easygoing lifestyle and down-to-earth attitudes towards guests. In the first season, singer IU worked there as a temporary helper at the homestay.

"Since the end of the show in September, we have received a flurry of requests for Season 2," the network said in a statement. "We discussed the issue with the couple and agreed on the production of the second season to show winter in Jeju."

The couple has been living in the southern resort island of Jeju since they got married in September 2013.

Now announce IU is coming back to the show too.

TAHITI’s Jisoo has declared her intention to leave the group.

On December 8, Jisoo posted on her personal Instagram, “I’d like to say that I’m sorry and thankful, to all of my fans who have been worried about me. For the past few months, I’ve been through difficult times that I don’t want to experience ever again. I did not want to talk to anyone, and I spent most of my time on my own. My family and my close friends suffered, too. ”

1. Honeykki (꿀키)
YouTube star Honeykki has almost 1 million followers. She makes not only Korean food, but other western dishes and even desserts. Her videos are both visually and audibly pleasing to enjoy.

In the 2017 YouTube Rewind post, some of the members were talking about Korean cooking channels and I was reminded of this article I saw a couple of days ago. Thought I'd share, and maybe you can share your favorites too.

More than 8 out of 10 people who died last year were cremated, government data showed Friday.

According to the Ministry of Health and Welfare, 82.7 percent of the deceased in 2016 were cremated, surging fourfold compared to 1994. This is a 1.9 percentage point rise over last year.

The percentage of cremation after funeral has consecutively increased over the past few years. The figure surpassed 70 and 80 percent, respectively, in 2010 and 2015.

I leave this question up to you, Omona: When you pass away, would you like to be buried or cremated? You don't have to answer this question if you don't want to, but I'm curious to know.