There's so much Zion.T content rn!! I love how animated he gets when he talks about music, he was SO HYPE for Mariah. ♡♡
I'm SO HAPPY we got more of the incredible Haesol/Sungyeop friendship, had tears in my eyes laughing at that finger flick penalty "this can be my last song" "fans will remember you". Give them their own variety series.

What would be on your snowy day playlist, Omona?

Don't forget to give her a +1 in Omona's battle

Bringing you some smooth R&B jams on this Monday! GOT7's Jinyoung posted this song on instagram. Also check out her previous track, Therapy!

Outside of Asia, K-Pop has its legions of fans but they’ve long been on the periphery of pop culture, and virtually unknown to the wider media and general population. Flurries of interest from the West around groups like Girls’ Generation and Big Bang were short-lived, yet none of the artists in question seemed to actually mind, getting on with being ridiculously successful in their original market and content with their existing international audiences. 2017 seemed to herald a change in that pattern, thanks to factors that range from social media power to a new generational audience with a far more open-minded stance than their predecessors.

BTS led the charge, making appearances on some of America’s biggest shows, from the American Music Awards to Ellen (and charming the hosts to death in the process), but behind them, interest in K-Pop was widening, particularly around its male artists. Seventeen, VIXX, Monsta X, and EXO were just some who successfully toured their shows in the US, Europe and Australia, co-ed group KARD slayed in South America and the enormous two-day fan convention, K-Con, enlarged their audiences yet again, landing in Mexico City and Sydney for the first time. Next year will a pivotal one in K-Pop’s potential expansion – but let’s not digress from the 12 months at hand.

There were the usual disbandments, most notably Sistar and Wonder Girls, but there were a slew of debut acts that bolstered the year. For the boys, A.C.E shook things up with the hardstyle dance of “Cactus” and Highlight (the group formerly known as Beast before ditching a member and their label) made a welcome return to the charts with “Plz Don’t Be Sad”. In the ranks of the girl groups, Weki Meki landed a killer chorus on “I Don’t Like Your Girlfriend” and LOONA, who are debuting members one by one, had a stellar year with the sub-unit ODD EYE CIRCLE, plus great songs from members Kim Lip and Yves.

Other notables included HyunA’s “Babe”, SF9’s “Easy Love”, G-Dragon’s poignant piano ballad “Untitled”, a smooth groove from EXID on “Night Rather Than Day”, and emotive electronic bangers from Nu’est W’ (“Where You At”) and GOT7 (“Never Ever”).

Bearing in mind this list is for idol releases, limited to one song per group (or artist), and takes into consideration both song and MV (music video), let’s jump into 2017’s best K-Pop releases.

What are your picks, Omona? 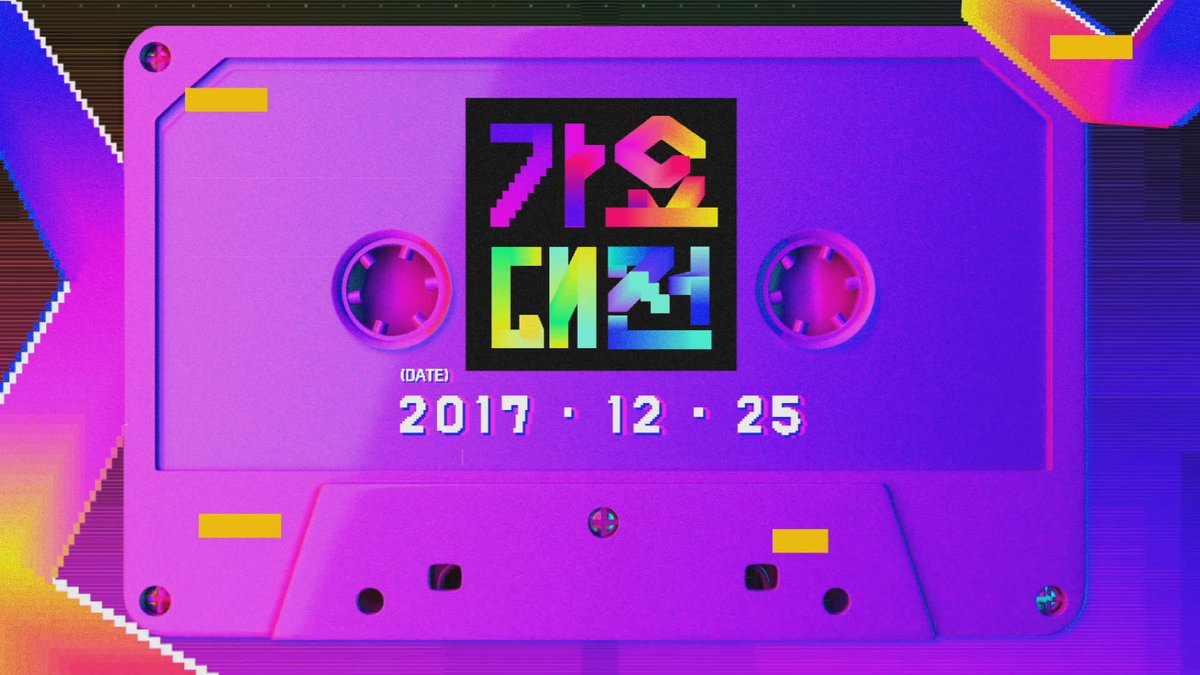 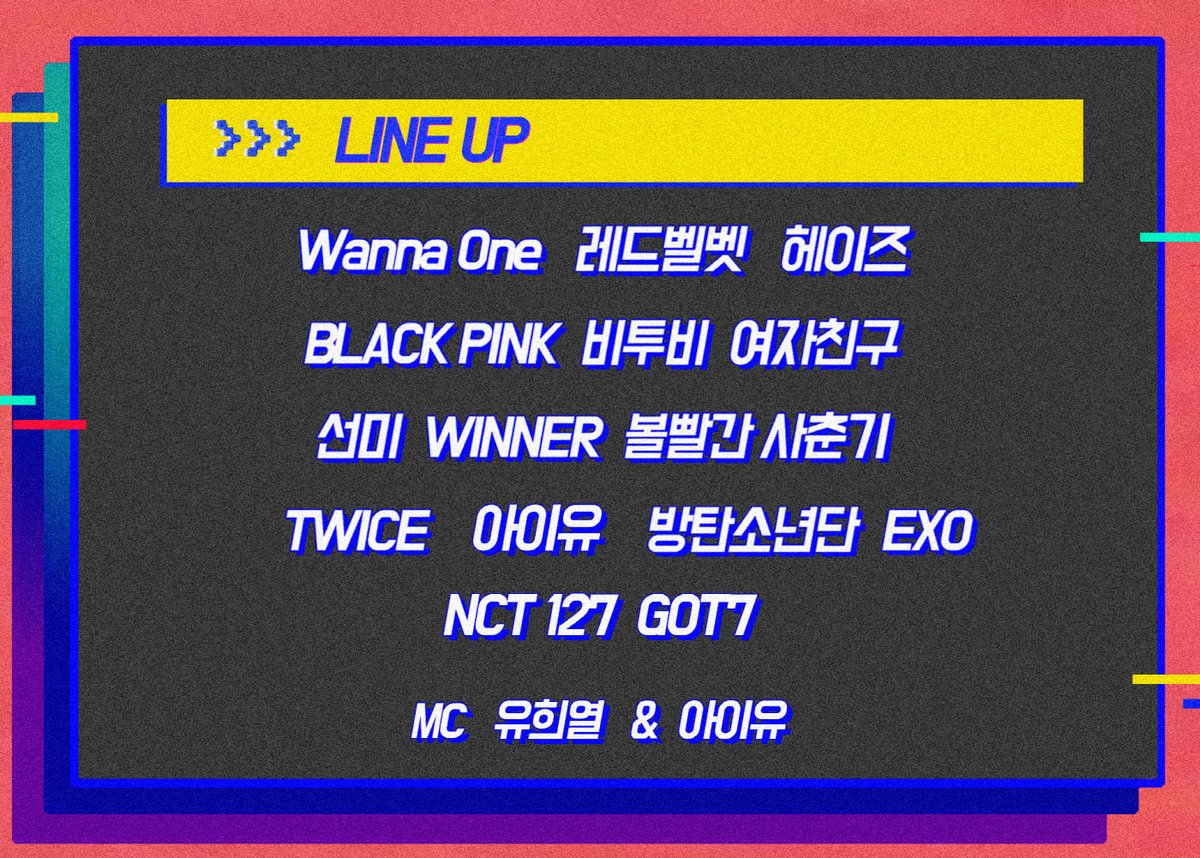 there's supposed to be an Inkigayo MC (group?) collab stage, i'm looking forward to that the most. will you spend your Christmas day streaming this, omona?

Producer Bang Shi Hyuk and BTS held a press conference on the day of the last concert for “2017 BTS Live Trilogy Episode III The Wings Tour The Final.”

When asked about what the distinct characteristic about BTS’s music is, Bang Shi Hyuk answered, “In terms of music, Black music is the base. Even when doing many genres like house, urban, and PBR&B; there’s no change to the fact that it is Black music. The boundaries of music genres are being broken globally. We are also embracing this and making it BTS style.”

Viral in its first 12 hours, Twice's (@JYPETWICE) "Heart Shaker" has K-pop's top girls making waves across the continents with more than 6 million views by mid-afternoon of its first day: https://t.co/9G4udKPIy5 pic.twitter.com/ar3nA8vxkY

get them clicks i guess lmao. there's other kpop articles at the source too
Collapse