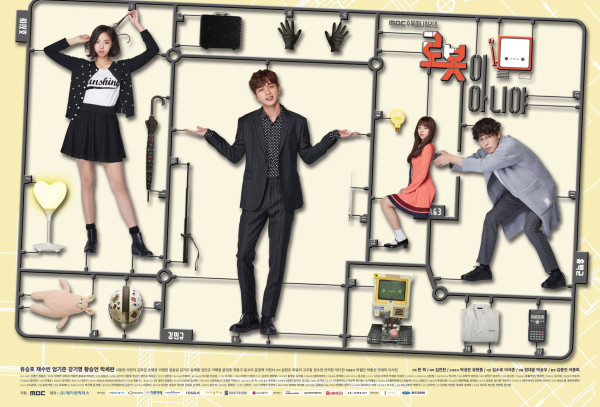 Synopsis: Kim Min Kyu has wealth and success, but lives an isolated life due to his allergy of people. He then meets and falls in love with a girl who is pretending to be a robot for her ex-boyfriend, a genius robots professor.
Cast: Yoo Seung Ho, Chae Soo Bin, Uhm Ki Joon, Kang Ki Young
Director: Jung Dae-Yoon
Writer: Kim Seon-Mi
Network: MBC
Episodes: 32
Release Date: December 6, 2017 - January 25, 2018
Runtime: Wednesdays & Thursdays 22:00 (35 minutes each / 2 episodes per day)

What do you even call a behind the scenes video of BTS. A BTS BTS?

BTS’s “DNA” has reached 200 million views on YouTube! This is the group’s fourth music video to hit the milestone (at approximately 10:35 a.m. KST on December 17), preceded by “Dope,” “Fire,” And Blood Sweat & Tears.”

Other K-pop artists that have surpassed 200 million views on YouTube are PSY, BIGBANG, TWICE, and BLACKPINK.

I love stanning legends. Now please, go and give Run the attention it deserves.

Hyuna revealed during her latest Insta live session that she asked KARD's Somin for her number and wants to buy her food (aka go on a date with her). 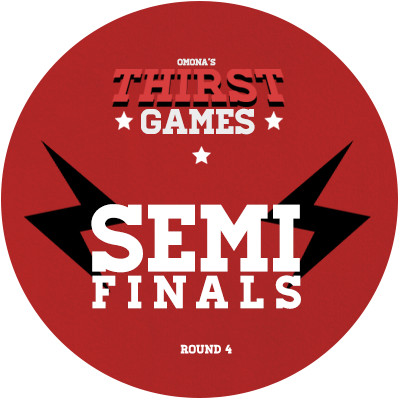 🐾 For your glitter text needs
( Collapse )