Yup! The reunion is real! Had a FUN weekend with our maknae Dongho!
Was really glad to see our baby boy matured so much. I must say, I still can’t believe he’s a father~ haha~ Still so young and fresh!
Had a great time catching up and talking about the past. Yea, talked about so much 💩 too.😏😂 But it felt like just yesterday with all the sweet memories from the past. Super nostalgic.😌 But well, we are both satisfied with where we are now so that makes us really happy.
Who said separate paths would separate us? Hope we meet up again very soon. Perhaps with other members too? Well, let’s see if it’s fate. :)
Let’s continue to work HARD! FIGHTING!!
#알렉산더 #동호 #오랜만에 #Xander #Dongho #reunion #NotYoung #nostalgia #since2007 #JunHOMeetsDongHO #Lame #UKISSZeroPointOne

If anyone is curious about the "Junho" reference, it's a character Alexander plays in this Flipino drama called 'My Korean Jagiya'

Sunmi will be making a comeback!

On December 18, a source from her agency stated, “Sunmi is currently preparing with a goal to make a comeback next year in January. Nothing concrete regarding detailed plans has been decided yet.”

This new comeback comes five months after her last release, as Sunmi previously made a comeback in August with her hit single “Gashina.” “Gashina” was met with huge success, as it received No. 1 on music charts and resulted in many parodies.

Meanwhile, Sunmi is set to collaborate with Uhm Jung Hwa on stage at 2017 SBS Gayo Daejun.

Are you excited for Sunmi’s comeback? _clochette_
If you are feeling depressed, anxious, or triggered by the news about Jonghyun, or if you are experiencing thoughts of hurting yourself, please reach out for support.

Jonghyun has always been a passionate advocate for mental health support and services, including within the KPop fan community. Please take care of yourself at this time.

• Self-care suggestions for people who have experienced a loss 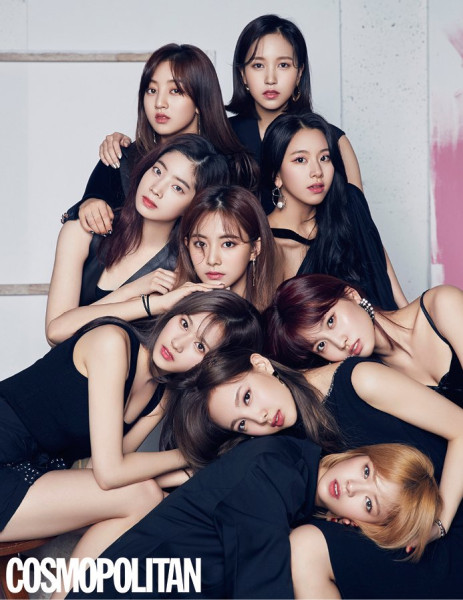 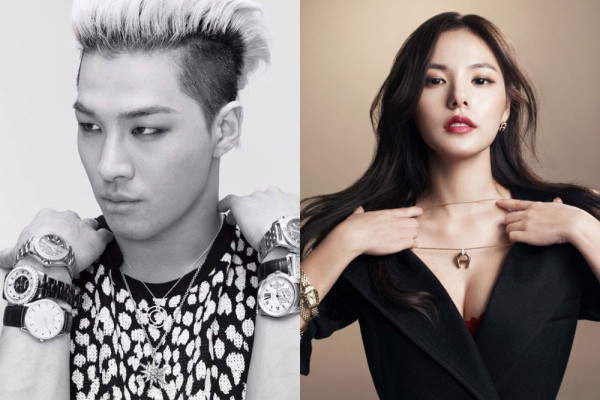 here's what the title is referencing, in case anyone missed it

You can get the song (as well as the album, Apartment) on Itunes or Melon

Comedian Choi Seo In has passed away due to cancer.

According to the funeral parlor of the Korea University Medical Center on the evening of December 18, Choi Seo In passed away that day.

Choi Seo In recently experienced a relapse of ovarian cancer. Her funeral will be held on December 20.

Choi Seo In became known for her work in shows such as tvN’s “Comedy Big League” and also took part in comedy performances.

We send our condolences to her family and loved ones.

This is such a sad day overall. RIP  💔

Many of us are still reeling from the news. Jjong clearly touched so many and has been a source of healing to lots of us. I thought maybe we could share some of Jjong's most healing compositions, or whatever song he did that touched you. His greatest joy was his music, his voice was a gift from the heavens and I hope this is a fitting way to help remember him.

Share your favourite song in the comments. My personal favourite was this Maxwell cover. Love you Jonghyun.

The late SHINee Jonghyun revealed to have been in preparations for his solo comeback in January 2018 just days before his death https://t.co/gjz5qcnVih pic.twitter.com/ZmPWe38trr