This is the fourth time they've topped the Shibuya Tower Records chart! "Stand by Me" has also been second on Billboard Japan’s top single sales, third on the daily Oricon singles chart, and first place on the Soga Tower Records chart since its release!

bye ladies, you had a good run. The holiday special, in which idols compete against one another in various sporting events, appears likely to return in 2018.

However, a spokesperson for MBC responded by saying that plans for the show were still uncertain. “While it is true that we are currently in the midst of planning [the event], the exact details have not yet been confirmed,” said MBC. “We are still discussing the location and the dates of filming. Nothing has been decided.”

According to insider reports, this year’s show will attempt to prevent injuries amongst its participants by eliminating futsal and basketball, the two events that caused the most injuries in the past. Instead, it will introduce bowling as a new event, alongside the original categories of track and field, archery, aerobics (for male competitors), and rhythmic gymnastics (for females).

Wanna One is also reportedly considering making their first appearance at the special, with several of the members in talks to compete in the bowling event.

Are you excited to potentially see the Idol Star Athletics Championships return?

do we have an isac tag? i couldn't find one.

The song was (apparently) co-composed by Pentagon's Hui, and the teaser features ex-Produce 101 trainee Kim Shihyun for a few seconds.

EXO’s 2017 winter album ‘Universe’
Including the title song, all of the side tracks do not have gender-specific terms.
Just ‘You’ & ‘I’

Such a beautiful cover! 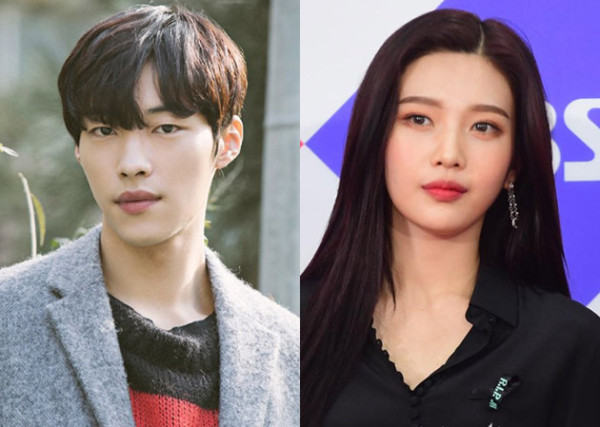 The Great Seducer is based on the movie Untold Scandal, which was based on the famous French novel Les Liaisons dangereuses, in which a pair of bored and morally compromised aristocrats make a bet that a young man can’t seduce a virtuous woman. Untold Scandal placed the story in Joseon times and starred Bae Yong-joon as the young seducer, while Lee Mi-sook was the noblewoman who offered to sleep with him as prize if he could seduce the young widow played by Jeon Do-yeon. Naturally, complications arose when feelings developed.

The Great Seducer appears to reset the setting to contemporary times, which I’m a bit disappointed about, although this is a story that can work in any timeline (see: Cruel Intentions). Woo Do-hwan will be playing the dangerous and masculine lead character, Kwon Shi-hyun, who is the sole grandson heir in the JK Group conglomerate until he is suddenly cast out and thrown into a precarious situation.

Joy’s character is Choi Suji, whose mother is a hospital director and CEO who is seen as a role model for twentysomething women. She grew up in elegant circumstances and has an enviable background, though inside she harbors fears of being lonely. What unfolds is a “dangerous love game” with exciting twists as these characters are changed through love.

The Great Seducer will air on MBC in the first half of the new year.

Rise WDH! This sounds like a perfect character for him. 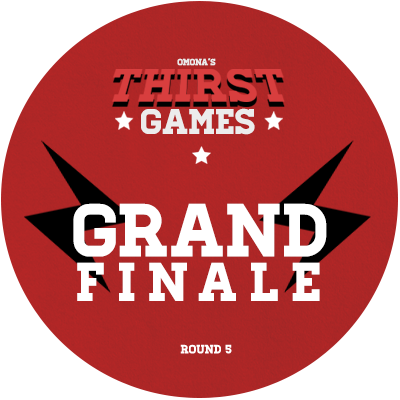 🐾 The winner of the revival round was Joy with 76 votes, followed by Uhm Jung Hwa (58 votes) and Hyuna (53 votes). Kitty is proud of you for letting go of Nana and Gain, you did well omona.

🐾 The poll is multiple choice, and although every lady in this list is a queen, it's kinda pointless to vote for all of them. We know they're all stunning and fabulous.

🐾 Campaign in the comments with your thirst material of choice! But remember to use spoilers if you're gonna posts a lot of stuff.

omona, are you in the mood to head back to work during the holiday season? also, why are Jia's songs always so short.
Block B will reportedly make their comeback on January 8 with a repackage of Montage 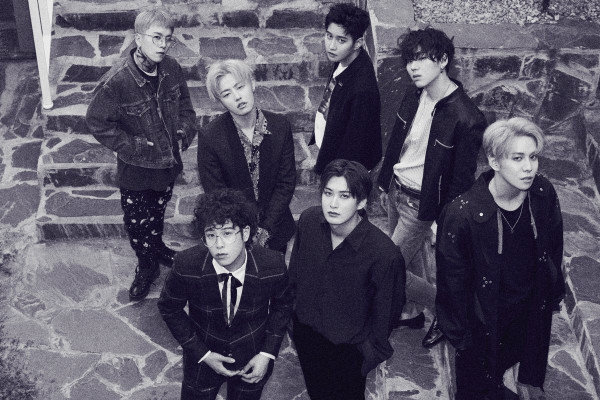 My gay heart is satisfied.
I was peacing out of Kpop and LOOΠΔ pulled a scorpion on me. 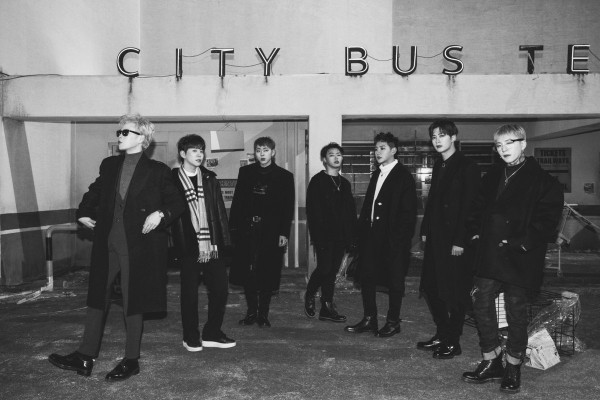