It has been a pretty awful launch for tvN’s big buzz drama Hwayugi, and now the production is taking a week off to regroup and get back on track, with this weekend’s planned airings of Episodes 3 and 4 being pushed back to next weekend (January 6 & 7) instead. That means no episodes till the new year, when they’ll resume with their normal schedule.

The troubled launch was a shame since the problems were all behind-the-scenes; the story itself got off to a strong start and general positive reception. It’s just that the production has been hit with issue after issue, and that rather overshadows the narrative side of the show.

According to the Korean Film Council (KOFIC), webcomic-based fantasy drama "Along With the Gods: The Two Worlds" topped the local box office as of Thursday. It hit a break-even point that day, just nine days after its opening on Dec. 20, by selling more than six million tickets. The speed of its success matches that of "A Taxi Driver," which achieved 12 million in ticket sales this summer.

The film is the first in a two-part release about a deceased man who is aided by grim reapers as he takes on seven trials in the underworld over 49 days. The second part of the film, "Along With the Gods: The Last 49 Days", will be released in the summer of 2018.

It has broken the daily record of moviegoers with a total of 1,252,910 tickets sold on December 24. The record was previously held by “A Taxi Driver,” with 1,123,910 tickets sold in a single day. “Along With the Gods: The Two Worlds” achieved 1 million moviegoers within three days of its premiere, 2 million within four days, and 3 million within five days, and 4 million in six days, breaking many records not even a full week since its premiere.

SS501 possibly discussing a reunion and comeback as 5 members

I will be very impressed if they actually comeback as 5, with what happened to Kim Hyun Joonghttps://t.co/kEzRcTsqUg pic.twitter.com/7sXxvQ6zOj

Yesterday Yubin chatted with 15 lucky fans in which she revealed her plans to debut early next year!

sources: hi_yubin | yubdot (1) (2) | nyssnisacha | YEJINNIES
I'm so excited. She wrote some of my favorite songs for Reboot and Wonder World. It's gonna be a good year for us Wonderfuls with Sunmi coming back in January, Yeeun working on an album and Yubin's solo debut. Hopefully we'll see Lim writing some new songs too! 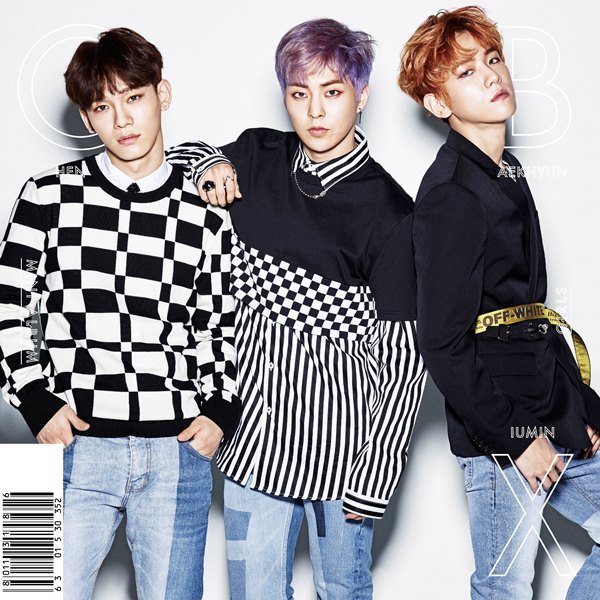 Today at EXO's fansign, Xiu confirmed it himself

Omona are you excited for the holy trinity's return?

For 2017 omona decided that it was time to let go of the previous queens and welcome fresh blood in the royal lineage. Bye Bye Gain and Nana and hello to a new generation of Queens.

GFRIEND’s agency has responded to the growing controversy over the sale of body pillows imprinted with life-size images of the GFRIEND members.

On December 29, Source Music revealed the official merchandise for GFRIEND’s upcoming solo concert in January. Amongst other, more conventional items, the agency announced that it would be selling large body pillows featuring photos of each of the six girl group members.
( Collapse )