as your resident shinee oracle has been saying for awhile: jonghyun is back. sm has confirmed that jonghyun will be releasing the collection [story op. 2], the sequel album to the collection [story op. 1] (which was released in 2015), next week. the album will be released digitally on april 24th at 6pm kst, with the physical version coming out on the following day. the album was entirely written by jonghyun himself. 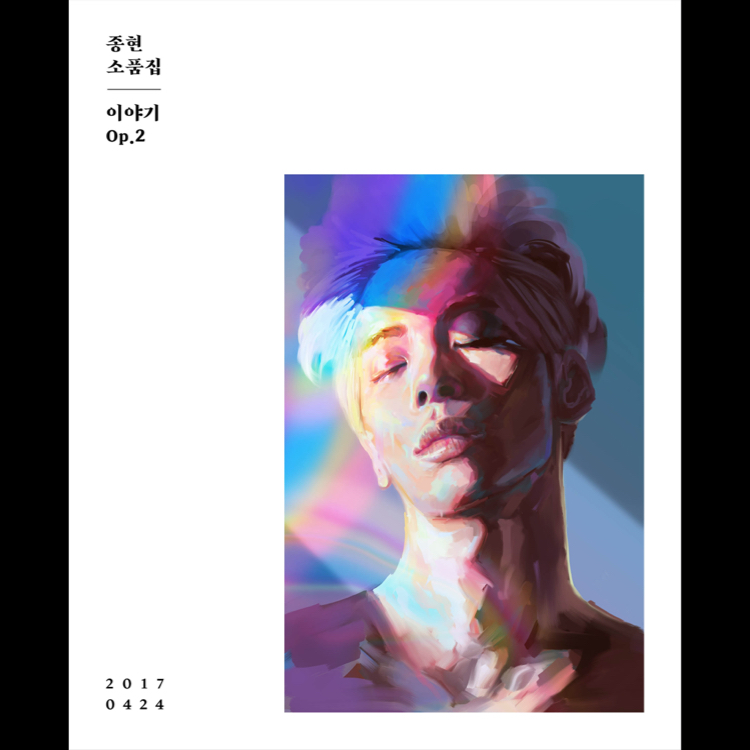