Have a happy weekend :D

President Moon Jae-in on Wednesday urged Japan to accept historical truth and make a heartfelt apology to the victims of its wartime sexual slavery as part of efforts to resolve the longstanding feud over the issue between the two countries.

In a nationally televised press conference, Moon reaffirmed that a controversial 2015 deal with Japan aimed at resolving the issue once and for all was reached "in the wrong way," which excluded the opinions of the victims.

"Basically, the comfort women issue should be resolved based on the principle of truth and justice," Moon said. "I think the victims will forgive and this issue can be completely resolved when Japan accepts the truth, make a heartfelt apology to the victims, learn lessons and cooperate with the international community in preventing recurrence of such a thing." Taeyeon released 'I'm All Ears' as a special video (for fans, I assume). The song is from her Christmas album.

um omg yes!!! i love the Young Wings performance, and they all look so qt in this! thank u jype!

Gaon Chart has released their yearly album sales chart for 2017 and BTS has set a new record with their album “Love Yourself: Her.”

According to the statistics released on January 12, BTS’s “Love Yourself: Her,” which was released in September 2017, topped the yearly album sales chart with a total of 1,493,443 copies. The album had sold more than 1.2 million copies in just 13 days after its release, making it the first album to reach the milestone in 16 years since god’s fourth album in November 2001.

The album has remained on the Billboard 200 charts for 13 weeks, and BTS recently won the Bonsang in both the digital and physical categories of the 32nd Golden Disc Awards, as well as the physical album category’s Grand Prize (Daesang) for “Love Yourself: Her.”

Source: MBN and GAON via Soompi

Every week I search for this day in the past charts and share the top three songs. Then I pick out two more from the top ten as honorable mentions. This week, let’s see who was on top for the 2nd week of January, 2009. The top three have already been posted, so we’ll check out some live stages.

#3 TVXQ “Mirotic”
Along with SS501, this was the era of “why bother with shirts?”. Also pointy hair. The fanchants during the chorus are my most favorite thing about this song, I hear them in my head whenever I hear the song lol. They sound so good!


I like this format A LOT better than the original show. 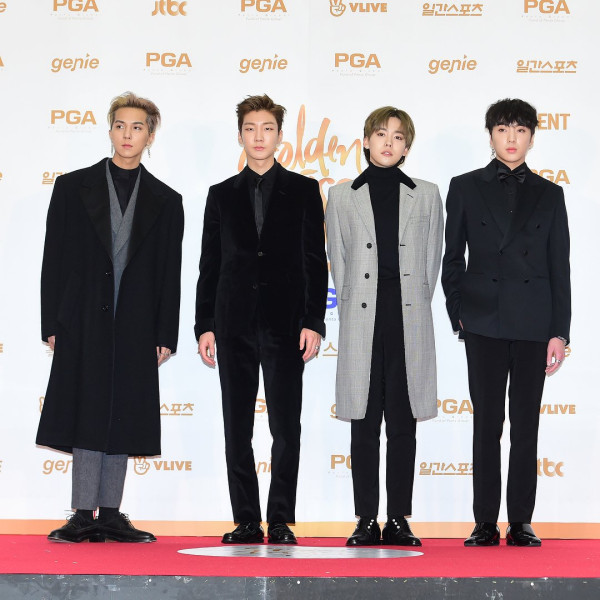 A lot has happened with WINNER recently. This is just a mini / express update post. Enjoy. 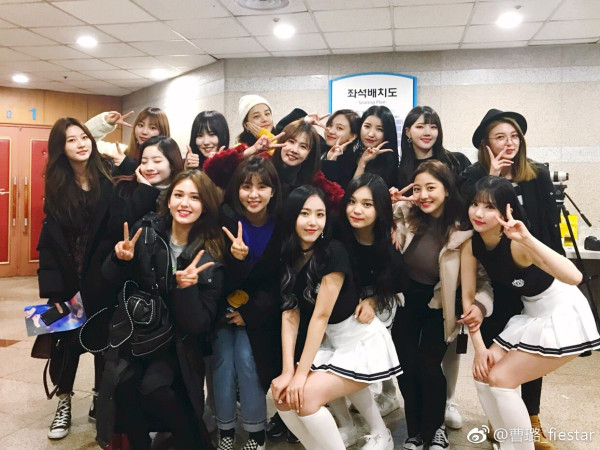 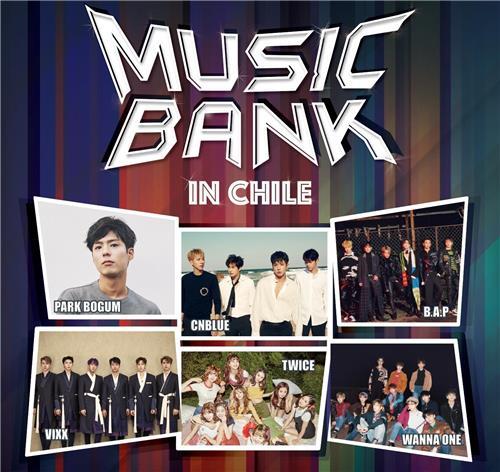 Actor Park Bo-gum, who has emceed the 2015 and 2016 tour, will be the host of the concert set to open at Movistar Arena in Santiago on March 23, according to KBS. Wanna One, TWICE, VIXX, B.A.P and CNBLUE will be among the headliners.

Since 2011, the Music Bank World Tour has been held almost every year in multiple cities across Asia, Europe, Latin America, the Middle East and North America, featuring leading K-pop acts. The first 2018 event will be broadcast live on the KBS 2TV channel.