Yonghwa's last event will be his solo concert in Hong Kong on January 27. All his other future overseas schedules have been cancelled. Announcement later about his absence from CNBLUE future tours.

wtf was this lmao 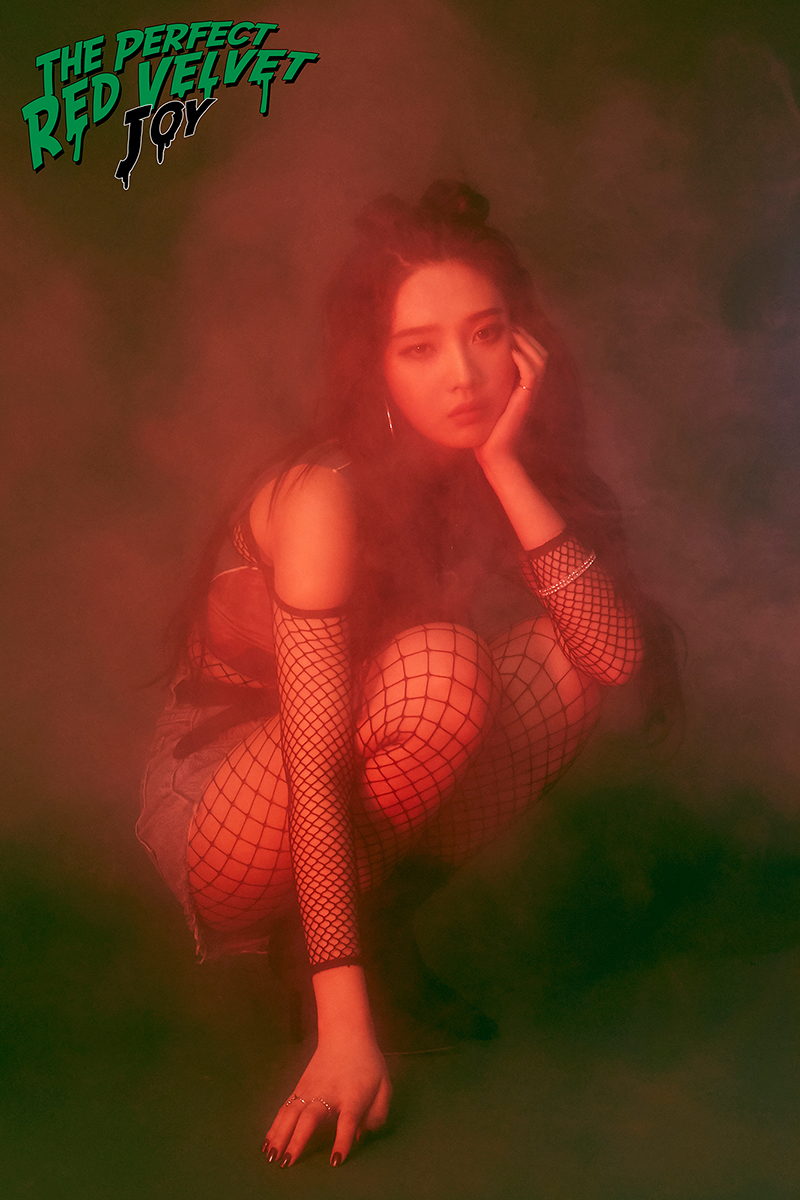 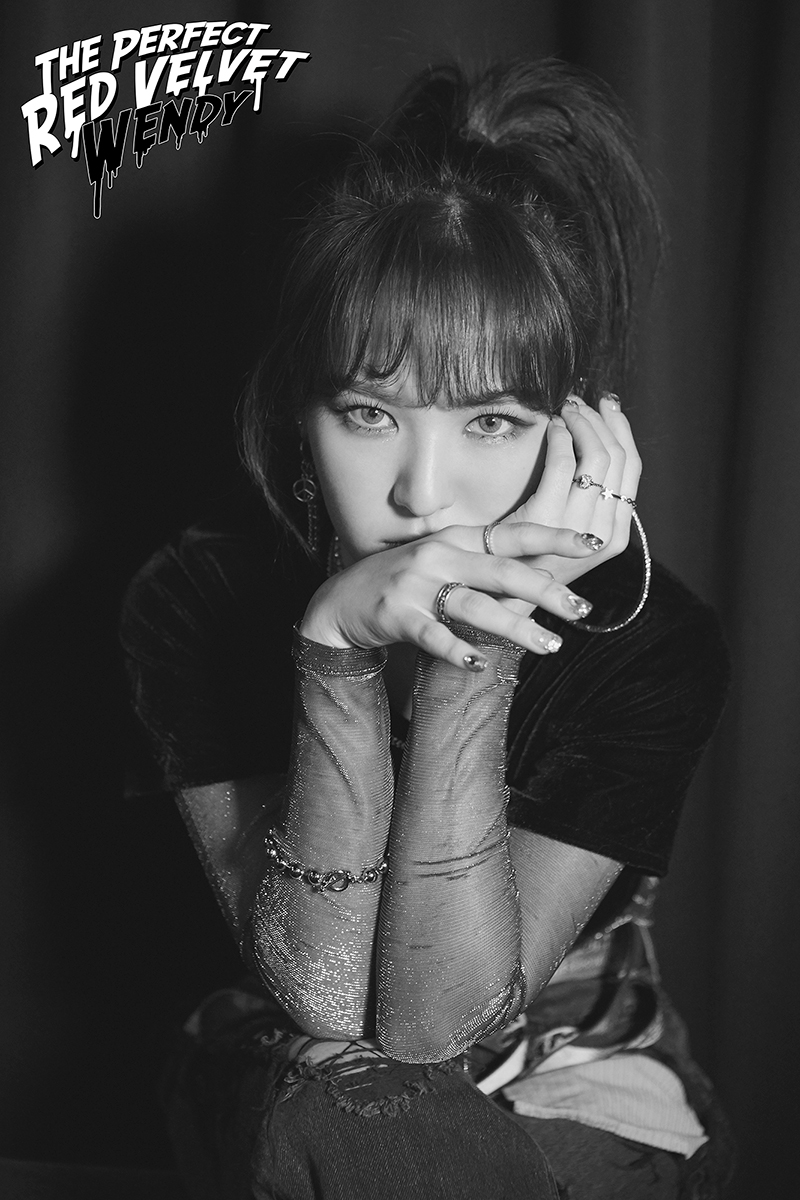 My body is ready for some R&B jams! His enlistment ended in late November. 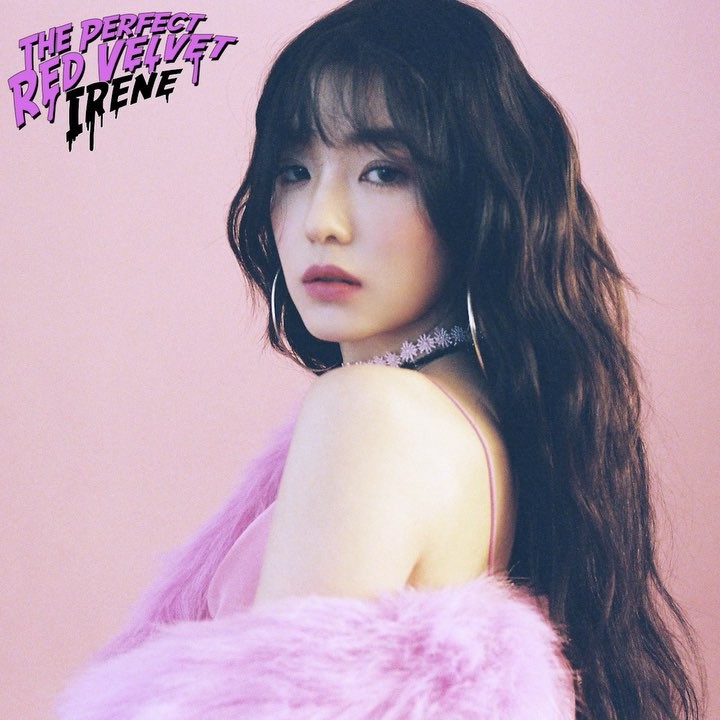 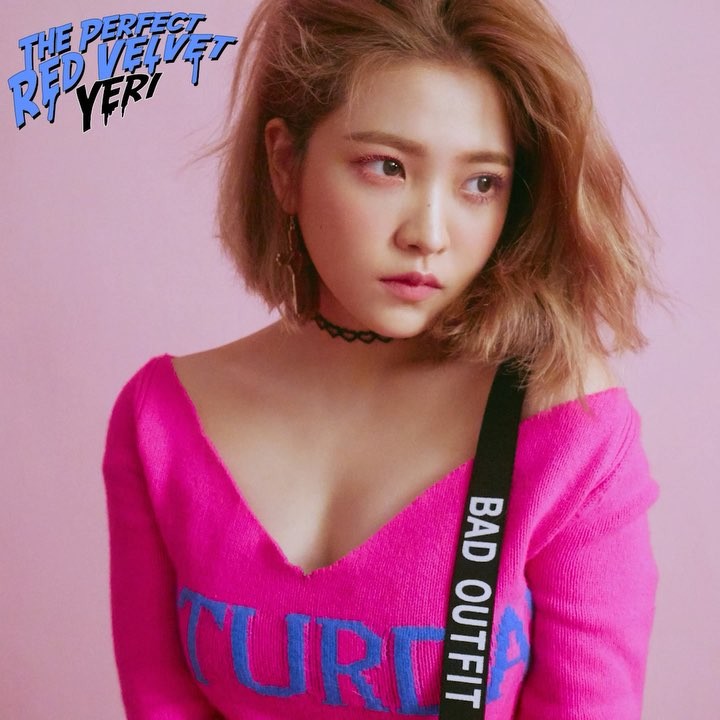 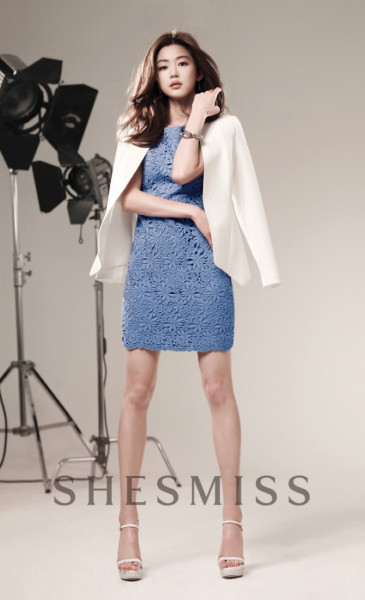 "Jun Ji-hyun gave birth to a baby boy at a maternity clinic in Seoul on Friday at about 6 p.m.," her agency, Culture Depot, said in a release. "Both mother and baby are doing well and relaxing. We thank all those who have congratulated her."

The 36-year-old actress, also known as Gianna Jun outside of South Korea, married Choi Jun-hyeok, the second son of famous fashion designer Lee Jung-woo, in 2012. She gave birth to her first son in February 2016.

Since her wedding, Jun has basked in the second heyday of her career, with her films "The Berlin File" and "Assassination," and the TV series "My Love from the Star" and "Legend of the Blue Sea" all having found commercial success. Most recently, she appeared in the TV series "Legend of the Blue Sea," which aired its last episode in January last year.

SeungHee said her heart hurts and she want to get a phone so she can keep contact with them, give congratulation and do video call

During the show, MC Lee Sang Hoon commented, “I was looking for videos of Oh My Girl and I came across one of TWICE’s V Live broadcasts. Jihyo said that she had a friend in Oh My Girl that she wanted to contact, but she couldn’t because her friend didn’t have a phone.”

Seunghee replied, “I’m friends with Jihyo.” She explained that the group hasn’t yet received the phones that were promised by their agency head after their first win.

The staff then played the video in which Jihyo said, “Oh My Girl has won twice. I want to congratulate her but she doesn’t have a phone so I can’t.”

Seeing the clip made Seunghee emotional, and she shouted seemingly as a way to stop herself from tearing up. She said, “I’m so emotional. Thank you so much.”

(x) y'all this is why i love girl group friendships. twentygayteen really giving me everything i want ;~~~~~; 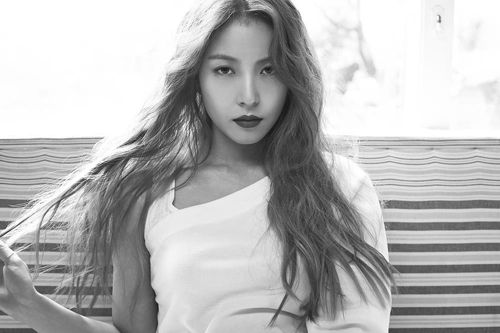 There are certain images that K-pop legend BoA, who has spent nearly 19 years in entertainment, keeps away from the public. Her seemingly confident and uptight image seems incompatible with letting loose. She was a “steadfast” musician who pioneered through the rugged K-pop world from the age of 13.

And in her upcoming single and first reality show, the veteran singer decided to unveil her true and different selves that weren’t always depicted in the media.


Everything and everybody is soooo pretty someone bring me some snow and hot cocoa I'M SO EXCITED!!

Every Friday I search out the top songs on this day in the past and post the top three songs. Then, I pick out two more from the top ten as honorable mentions. This week, let’s see who was on top in the 4th week of January, 2013. Apparently most of the top songs this week were a miss for OP lol.


#3 Leessang featuring Eugene of SeeYa “Tears”
Not really a fan of this song, except for the chorus. I think their voices sound really good together. The music video stars Daniel from the group Dalmatian and NS Yoon G (I totally didn’t recognize her at first, it’s been so long since I’ve seen her lol). 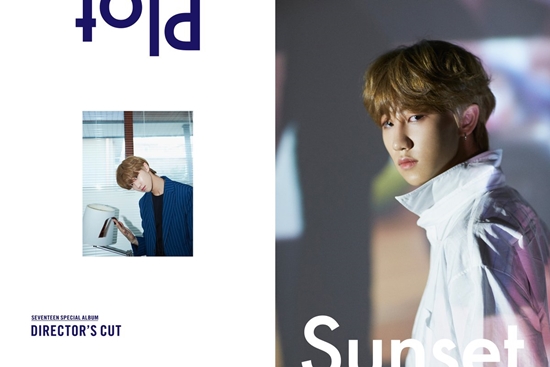 As tvN’s “Prison Playbook” came to an end on January 18, several cast members talked about their experience during filming and shared their thoughts on what the drama meant to them.

Shin Won Ho, the producing director (PD) of “Prison Playbook,” shared his final thoughts on the drama. When asked what message he hoped viewers would take away from the show, he replied, “It makes no sense to say what message I want to convey. I think my mission is to throw a diverse array of stories and different sides of life [at the viewers] to offer them an enjoyable, emotional experience. I think it’s up to the viewers to decide what they want to take away from it.”

Such a fantastic drama. It's finally up on US Netflix now.

(x)
Omg My Lady especially reminds me so much of Infinite??? anyway sounds like a good mini.

SOURCES: TS_ENTER TWITTER | TSENT2008 YT | B.A.P OFFICIAL VLIVE
CHEERS FOR  SIX YEARS (EVEN THOUGH I'VE BEEN HERE FOR TWO POINT TWO FIVE) AND TS HAS TREATED THEM LIKE SHIT
AND THROW SHADE AT THEIR OWN COMPANY.

The Lost Dragon Ball Subs
(Please only watch from TLDB subs and not third-party upload sites! The team worked really hard on all the episodes.)
source:TLDBsubs

Where's my Omona NJTTW fam at? Have you guys been keeping up with this while waiting for season 5?
Collapse