Which look is your fave?

Welcome to the PyeongChang 2018 Winter Olympic games!!!! Watch along with fellow Omonians <3

You can also click 'WATCH LIVE' at the top of the official PyeongChang website to find streams & listings for your country.

Find LIVE sports station streams for your country on firstonetv.net

NBC has confirmed they will livestream the 2018 Winter Olympics from PyeongChang in virtual reality for its U.S. pay-TV subscribers.

Brown Eyed Girls member Narsha has denied speculations that the squad is disbanding. She admitted that the speculations about their disbandment might be because of the delay in the release of their next album. Narsha assured that it is not happening. She also promised to work harder so they could finally release their new album this year.

"Brown Eyed Girls' album release keeps on getting delayed. That's why many people assumed that we broke up but we didn't disband yet." she said at the 7th GAON Chart Kpop Awards which was held at Seoul Jamsil Stadium on Wednesday. "We're all focusing on our individual activities but we will do our best to release a Brown Eyed Girls' album within this year." Narsha added.

Source: Korea Portal Y_LAST4
I can't wait tbh, I love them so much.

During the United States expedition to Joseon (South Korea) in 1871, a  boy from Joseon boards an American warship and goes to America. As an  adult, he returns to his home country as an American soldier stationed  in the country.

The drama starts airing in July 2018 and seems to be a Sat/Sun drama.
Sources: YeoNiverse - Yoo Yeon Seok IFC, asianwiki

So excited for my main man to return to dramaland!!

A beautiful ballad with a heartbreaking MV. TW: cheating. I'm glad he's still releasing songs. <3 I love his voice. For those wondering what he's been up to, he put out a few months ago 2 more songs ( 1, 2 ) and he's pretty active on his insta.

Some extra info as revealed the past couple of days: BOSS is the first of three pre-release tracks ahead of the album release in March. They will also be promoting on music shows according to this M Countdown teaser and they are having a mysterious concert (showcase probably) on February 28.

No Demi GIFs allowed in the comments. Tnx

BTS Speaks Out In Seoul: The K-Pop Megastars Get Candid About Representing a New Generation

No sound on the planet inspires as obsessive a fandom as K-pop. The “Bulletproof Boy Scouts” of BTS have (finally, for real) imported that mania to America -- all in Korean, as they rally dissatisfied millennials around the globe.

Built in 1957 as a reception hall for South Korea’s fledgling postwar government to entertain foreign dignitaries, the Korea House is a quiet oasis amid the tumult of Seoul, with a photogenic courtyard and collection of old-school Korean houses known as hanoks. Normally it’s the setting for historical TV dramas or weddings, but on this bright, cold mid-January morning, it’s a hideaway for the seven-man Korean pop group BTS, whose celebrity has expanded past K-pop’s traditional sphere of influence and, especially during the last six months, moved into the United States as well.

Kang Minhee last solo outing was in 2013 with 'It's You'. She recently placed 34th on The Unit.

EXO’s Baekhyun has responded to what occurred after he called out a sasaeng when his patience wore thin during a live broadcast.

The singer held an impromptu live Instagram broadcast late at night on February 14 KST with his fellow EXO members Chen and Xiumin. The stream buffered many times due to incoming calls from at least one sasaeng. Baekhyun expressed his frustration, repeatedly saying, “Do not call, do not call.” 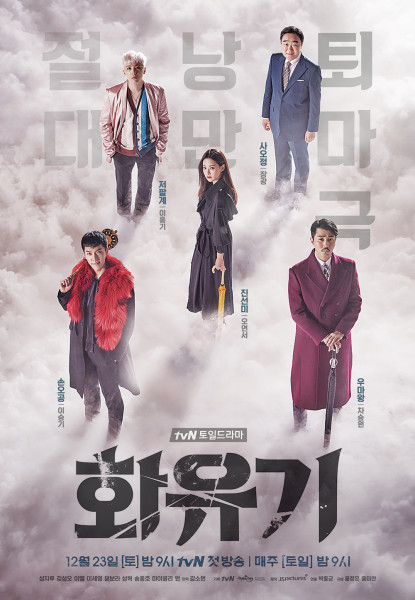 Sorry for the late post, I've been singularly focused on the Olympics and completely spaced it. 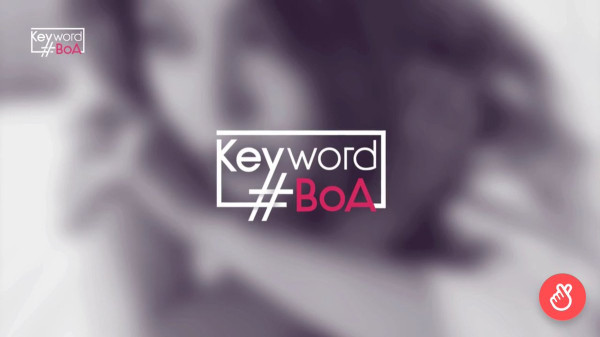 
Have you been watching the PyeongChang Winter Olympics, Omona?