Initial reports revealed that the couple got closer to one another through being fellow panel members on tvN’s “Shadow Singer” from July to November last year. The singers have a 13-year age difference and have reportedly met each other’s parents as well.

On March 1, the singers’ agencies addressed reports about the pair dating and released similar statements saying, “After meeting through mutual friends, Ha Hyun Woo and Heo Young Ji started contacting each other. They recently started having good feelings for one another and are cautiously getting to know each other. Thank you.”

Suspicions have been raised against photographer Rotta (Choi Won Seok), who is known for his controversial photo shoots, after he was accused of sexually harassing a model.

On February 28, the model spoke about the allegations through an interview on MBC’s “Newsdesk.” She stated that she was an ordinary university student when Rotta first approached her through social media to be his model five years ago.
( Collapse )
sources: soompi, naver

I LOVE MY TALENTED DORKS OKAY???? SM Entertainment is offering a "SM Global Package" for their upcoming SM Town concert in Dubai. International fans can basically purchase the whole deal through SM, which includes accommodation, a city tour, merch and tickets for the same flight SM's artists are taking.

As stated above there will also be an in-flight event, which means that all artists have to wear full makeup and be in idol-mode the whole flight from Dubai to Japan (9 hours).

Since fans will be placed in the economy class, artists will most likely end up in the business or first class I guess, but still they won't be able to fully rest on the flight since fans will take every chance to get a peak at their oppa and unnie.

Come join us at the unofficial OMONA discord to watch and discuss this show! 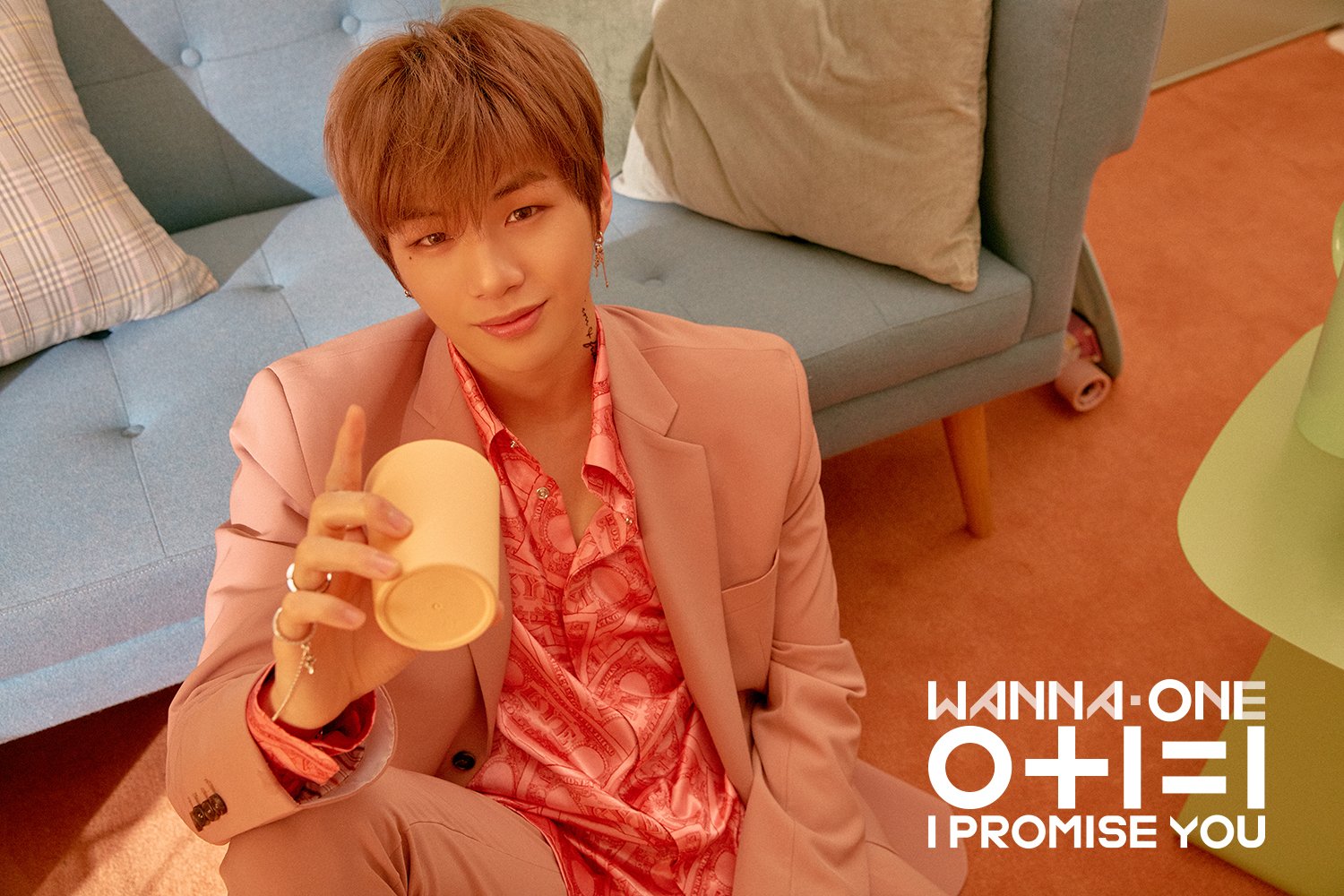 This looks and sounds really dreamy. His voice has improved so much. ;_;

"Children of a Lesser God" is a crime thriller that features two police detectives as our leads, but it’s not a straight crime procedural; there’s also an eerie supernatural vibe. The drama pairs its two leads as opposites who become entangled in a mysterious plot involving a shadowy crime organization, and what ensues is a thrilling case that blurs the line between reality and fantasy.

Kang Ji-hwan is the elite detective who believes in facts and forensics and evidence, who possesses intuition so keen that he earns the reputation for being a human lie detector. Kim Ok-bin, on the other hand, is a detective with the extrasensory ability to feel and experience a victim’s death: When she hears the bell ringing that nobody else can hear, she becomes possessed by the victim and is able to collect pieces of memories that provide clues in the case.

Children of a Lesser God premieres on Saturday, March 3 on OCN.

“Grand Prince” will tell the story of two brothers of the royal family who fight for the love of one woman. The script will be written by Jo Hyun Kyung, who wrote the modernized period drama “Maids,” and directing the drama will be Kim Jung Min, who has worked on productions like “The Princess’s Man” and “Gunman in Joseon.”

Yoon Shi Yoon will play the role of prince Lee Hwi, a man of great beauty and artistic skills who also possesses an inner strength to protect the woman he loves. Jin Se Yeon will play Sung Ja Hyun, the most beautiful woman in the Joseon Dynasty who wants to find her own path to love rather than do what is expected of her. Joo Sang Wook will play the older prince Lee Kang, who is an ambitious and ruthless figure who would even be willing to kill his younger brother to get the attention of the woman he wants.

“Grand Prince” is set to premiere on Saturday, March 3 on TV Chosun.

Omona, have you accepted TaeTen's chests as your savior? Have you denounced the atrocity that is Doyoung's glasses?
Edit: Dang, apparently he's wearing them because he's having some sort of an eye infection. My bad.
Sources: Mnet K-Pop, Mnet K-Pop

TVXQ Changmin, EXO Xiumin, NCT Mark are set to guest on tvN Life Bar. The show was already filmed, and is set to broadcast Mid march.

If anyone can translate the navier thing to give more details I'd really appreciate it.

Omona, are you excited for what could be the perfect drunken SM tea spilling mess?

this came down my yt feed and i was like...it can't be THAT rana (ex-nine muses), can it? but it is! nice to see that she's still releasing music even if it's just a standard edm track for her dj-ing, and it's great that she's still doing well (she's been djing pretty much since she left the group at the end of 2010).
Collapse