SM will be showing Exo Planet #4 – The EℓyXiOn in Seoul from the Gocheok Sky Dome. This will be shown at the SMTOWN@coexartium. The first viewing will be on March 17, 2018. Tickets will go on sale beginning March 7, 2018, at 6 PM at the SMTOWN@coexartium official website (www.smtownland.com) and though the SMTOWN THEATRE app. Tickets on the site show dates up until April 8th. No mention if this is a limited engagement. On March 17th they will be giving away free disposable fan lights and have a photo shoot.


Anyone planning to go to this? Anyone optimistically hoping they may add more tour dates on?
I'm honestly surprised they are doing this while the concerts still going on. 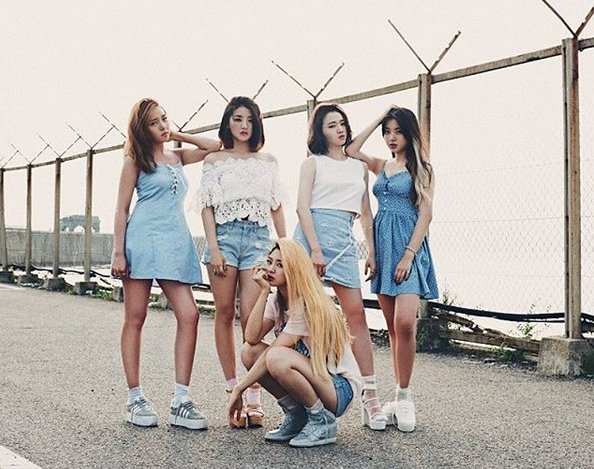 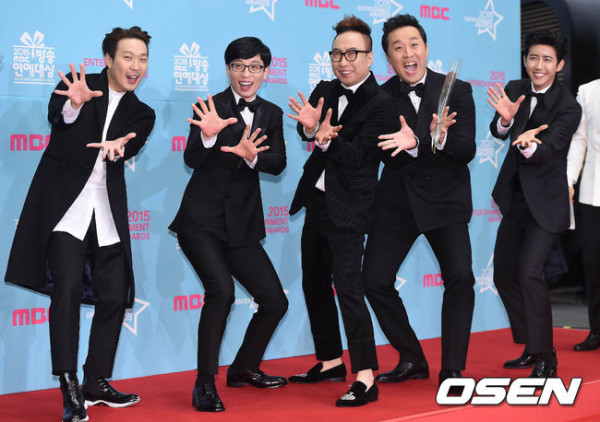 "The existing show will end on March 31, and we're planning on a new show," Kwon Seok, director of MBC's entertainment bureau, told reporters after a PR event for another MBC program.

Lol netizens. Other reports I've seen says that talks are over and they are all leaving. I can't believe it's been 12 years.

The maknae has been practising his smoulder I see...

next is MV teaser omg

Any other Aussie omona members thinking of going? Tickets go on sale at 10am, 9th March (this Friday), and there's an FAQ at the source.

They started dating after they starred in OCN drama 'My Secret Romance' togetherhttps://t.co/oU1tjEv915 pic.twitter.com/k7sdMNpZTE 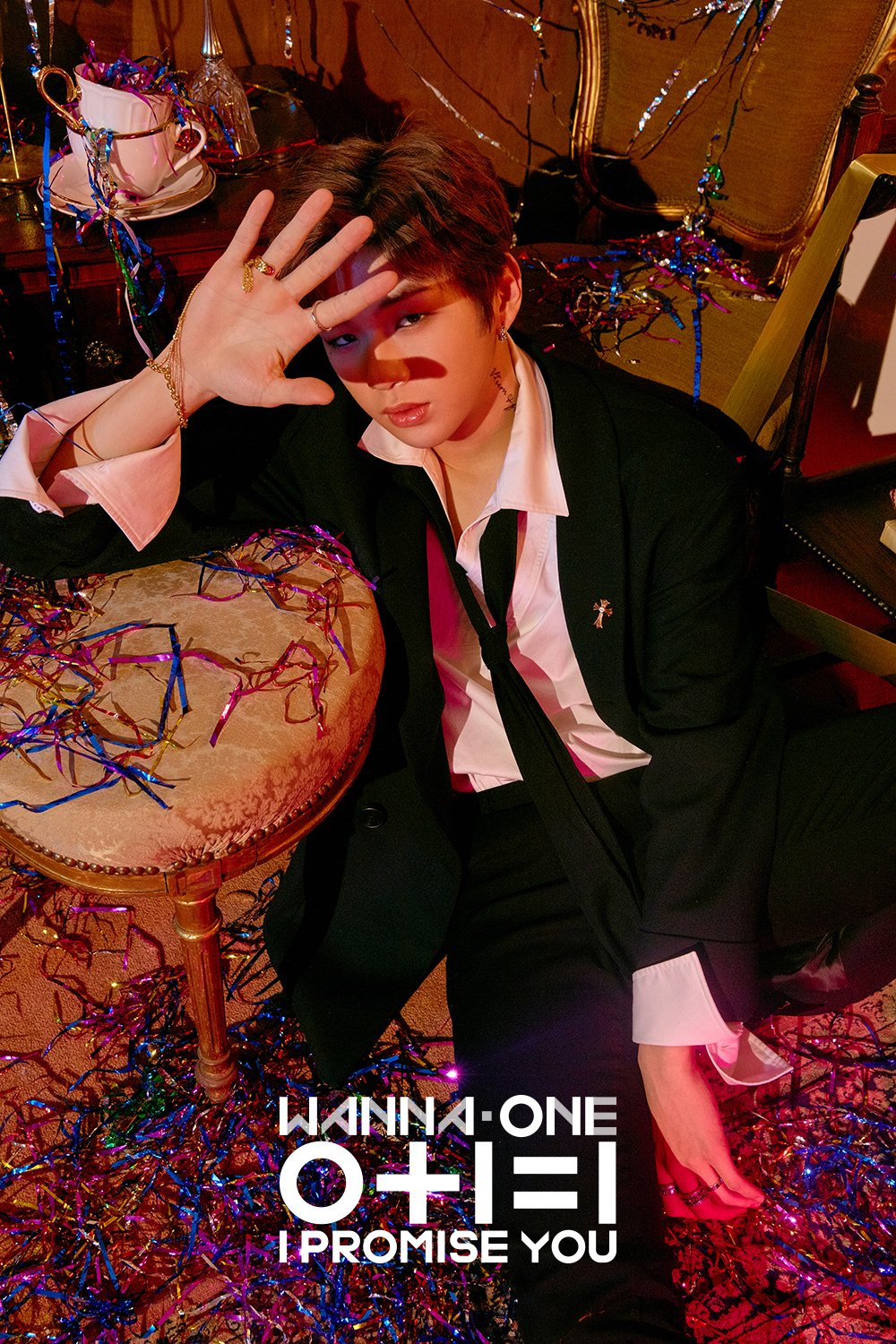