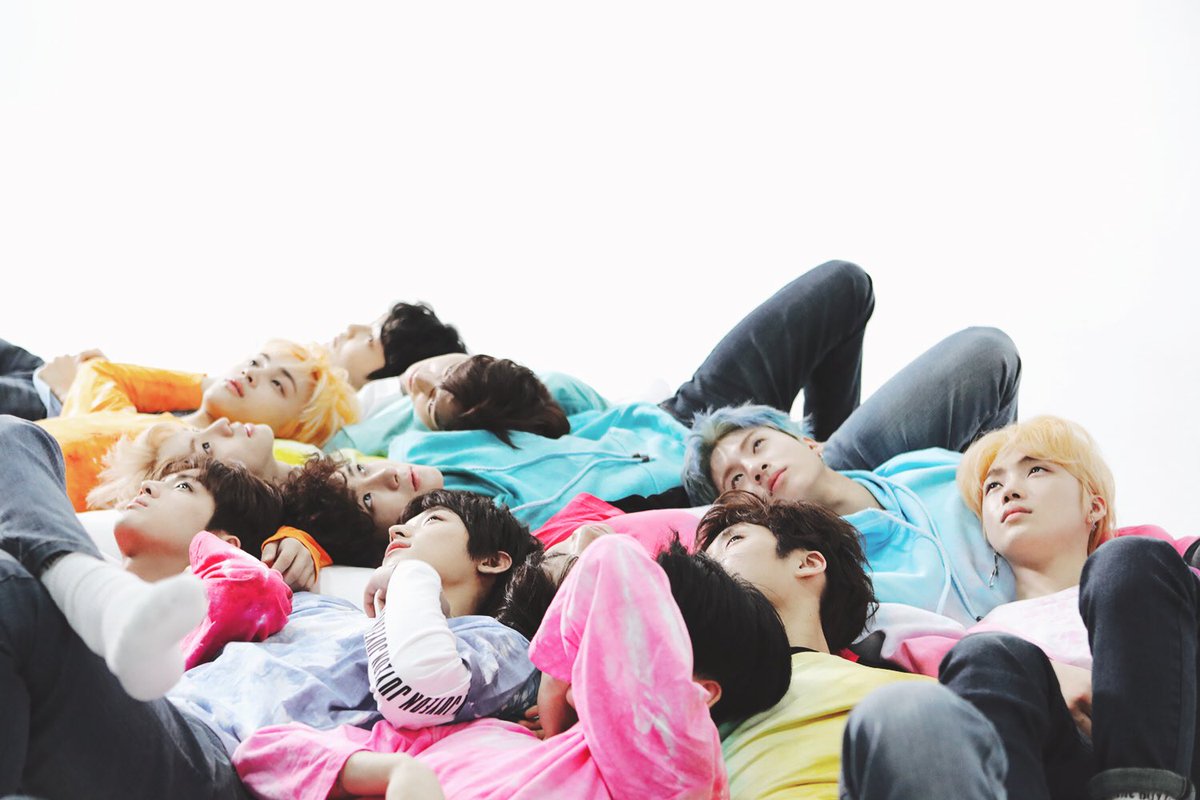 The Boyz are a 12 member group under Cre.Ker Entertainment. The group started revealing members in August 2017 before debuting with the title track "Boy" on December 6th 2017.The members range in age from 21 to 17 years old. They're currently promoting their second mini album [The Start]with the title track
"Giddy Up".

Rapper Ugly Duck has been charged for assault and underwent a police investigation.

According to police statements, on December 10, 2017, the rapper has been charged with assault for injuring a DJ in their 20s who works at a bar in Itaewon. The other party is reported to have needed two weeks of medical treatment in order to recover from their injuries following the incident. According to his label AOMG, Ugly Duck and the DJ were scheduled to perform back-to-back and had got in a fight in the DJ booth.

A source from AOMG stated, “We recently learned about the charge. [Ugly Duck] has been investigated by the police and his case has been forwarded to the prosecution. After confirming with him, he acknowledges the physical assault charge. We apologize Ugly Duck has caused trouble.”

[!!!] According to BigHit, Stevie Wonder personally sent a letter requesting @BTS_twt to participate in the 'Dream Still Lives' video, and because the members empathized with the purpose behind the campaign, they agreed to do so https://t.co/hGs6AnoNeK

sources: Guanlin Lover01 / All The K-Pop Are you ready to fall for these cute nugus omona?


For the first time I can't pinpoint who's singing on the chorus. Issa mystery... but is it a bop?

The court has once again denied a warrant to detain former South Chungcheong Province Gov. An Hee-jung on sexual offense charges.

The Seoul Western District Court decided not to issue the warrant early Thursday, saying the accusations against An are arguable and there is not enough proof that he may flee or destroy evidence.

This is the second time the court has denied a warrant for Ahn, who is accused of forcing his secretary to have sex with him multiple times.

if anyone is wondering, this is the second arrest warrant from the side of Kim Ji-eun, who filed the first arrest warrant this past March. now that he'll likely be indicted/charged eventually, it's time that he gets the 2 charges from the two victims that he deserves.

The outfits for Text Me Back are so nice, I want a The Boyz beret

Produce48 has reportedly finished selecting the trainees that will participate on the show. Recording will begin in early April in Gyeonggi with the trainees dorming. There were reportedly 1000 applicants and it took 3 audition processes to narrow it down to the final (unannounced) number.

After announcing that they are planning to broadcast the first episode in May, Mnet has now pushed back the first airing date to June, however no exact date has been set yet. This means Produce48 will debut later than the previous seasons who had their first broadcast in January (Season 1) and April (Season 2).

According to Naver, the members of I.O.I were offered the chance to appear during a recording in late April, but some agencies don't like this idea. I guess this means that we will only get to see some members and not a full I.O.I reunion, however no further details have been revealed yet.

Also, last but not least: Today the first mentor for the upcoming season was revealed. FT Island's Hongki will join the show as a vocal trainer. One of the reason why he was choosen was his proficiency in Japanese. 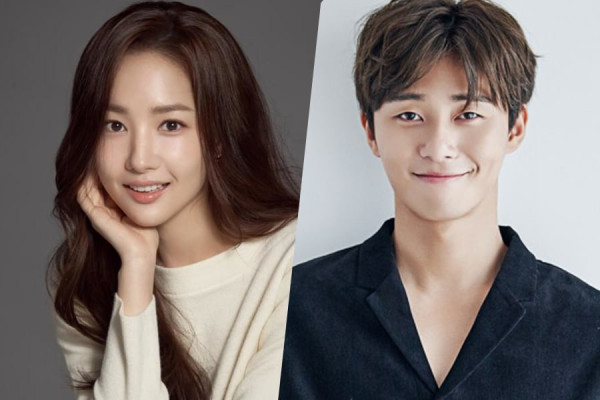 tvN's new drama Why Secretary Kim (or more literally, Why Is Secretary Kim Acting Like That) is based on a popular webtoon by the same name with 4.5 million views, and it’s an office romantic comedy about a super capable secretary and her chaebol boss. Park Min-young will be playing Secretary Kim, an assistant who knows her boss’s every move before he makes it, and is basically the behind-the-scenes fixer who solves everything no matter how big the crisis. She’s a legend among secretaries, and would get blood on her hands if she had to for her job. She’s an absolute perfectionist at work, but the second she clocks out, she turns into a lazy slob who picks things up with her feet at home.

Park Seo-joon will play her boss, a vice president and second-generation chaebol graced with good looks and brains to top it off. His major malfunction is his personality, of course, which is “the prickliest in the entire universe” due to his extreme narcissism. Gee, what a ray of sunshine. The drama will be about their “heart-fluttering, roller coaster romance” as they work together.

Why Secretary Kim is scheduled to air on Wednesdays and Thursdays beginning in June.

Here for this couple, not here for another asshole boss storyline.

Pentagon's new song is so fun!

Have fun to all the fans going to the concert! SM has been continuously updating their artists' SNS accounts on the way! The concert will start tomorrow, 6PM UAE standard time (which is 11PM KST; check your timezones!)

[An explanation of what the heck is happening]
Basically, they're divided into pairs (and one solo) with an action assigned to them.When their lines come up, the other members have to perform that action on them. 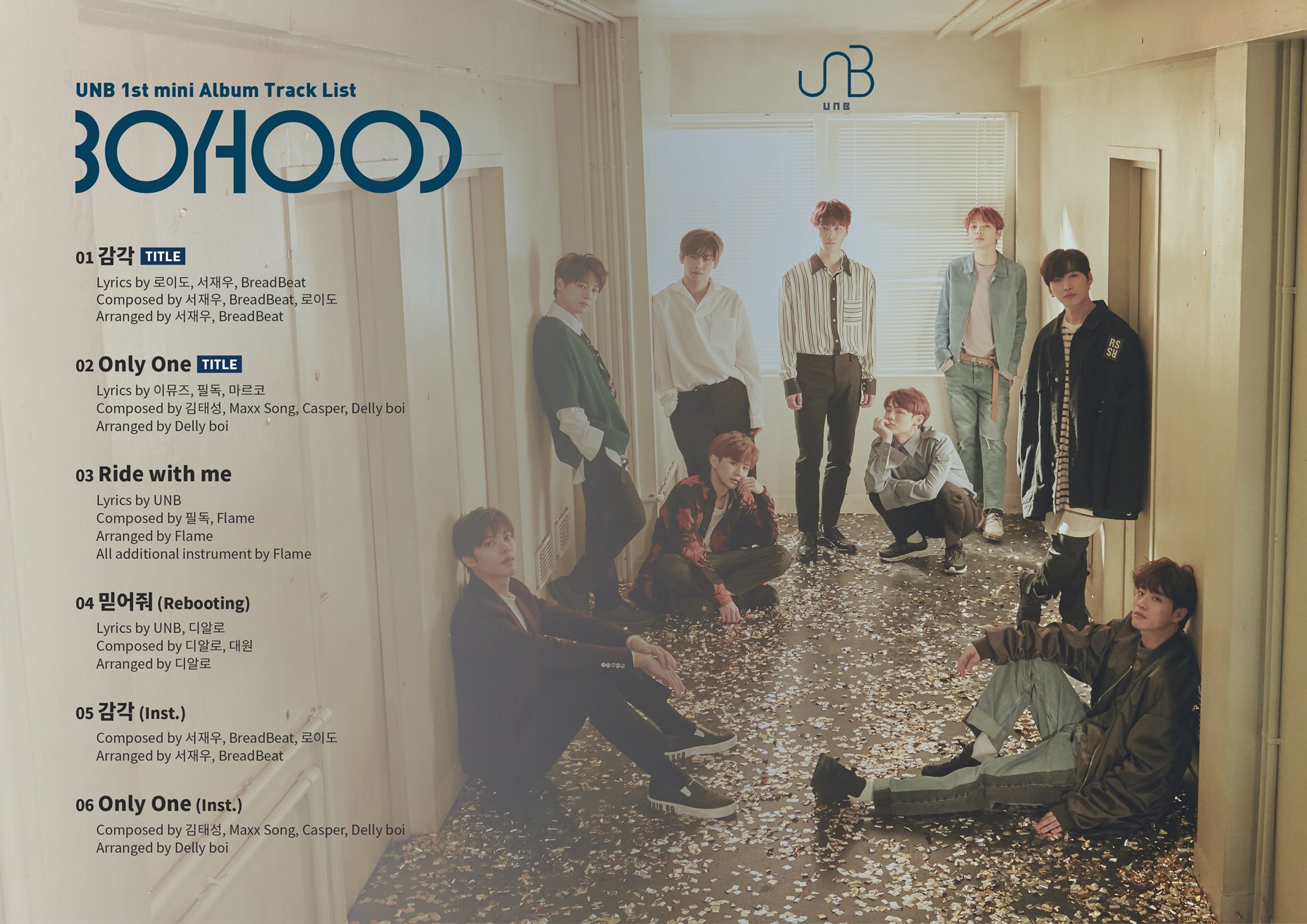