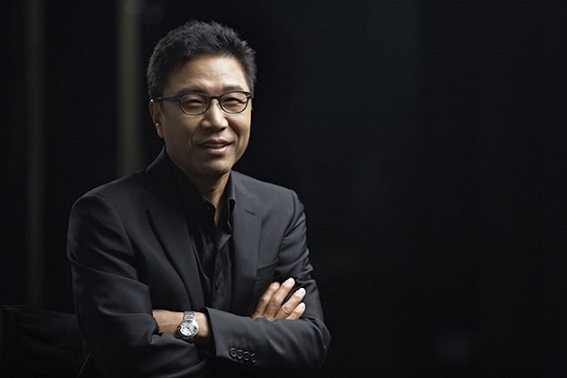 On April 19, news outlet Asia Economy Daily released a report stating that SM Entertainment has been paying Lee Soo Man’s personal company over 10 billion won (approximately $9.4 million) for two years straight. The report further states that the company had been under suspicion of unlawful internal transactions for many years.

Avex gave us previews for CBX's first Japanese album. There are 11 tracks. 3 tracks are repeats (Ka-Ching, Girl Problems, Cry). 3 of them will be solo's (Shake - Minseok, Ringa Ringa Ring - Baekhyun, Watch Out - Chen). The first track, CBX, is the track Baek spoiled in his insta live. It looks like their lead song will be Horololo, which the preview will be out next week. 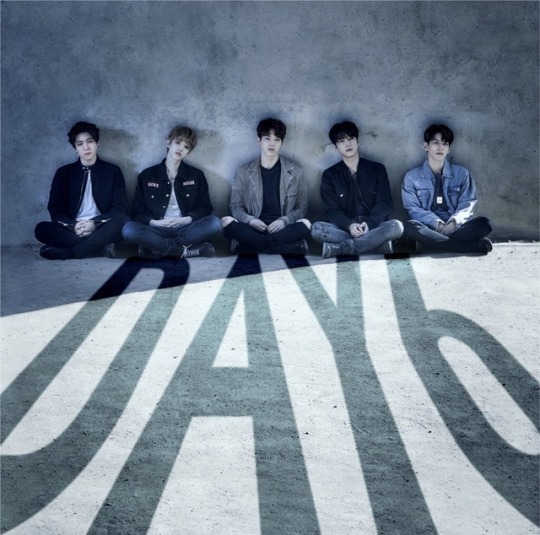 yes. get that money, day6 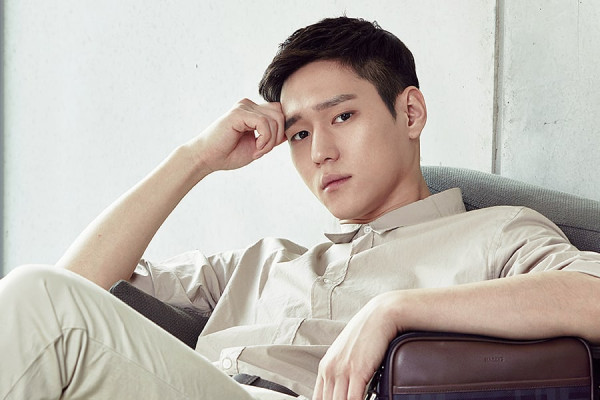 Go Kyung Pyo is enlisting in the military.

On April 20, his agency CLN Company released an official statement to announce that the actor will enlist as an active duty soldier on May 21.

Go Kyung Pyo commented, “I will fulfill my duty as a Korean man and complete my mandatory military service with diligence and courage. It may be considered a long time to some and a short time to others, but I will try my best to grow as a person. Thank you.”

The agency further revealed that the actor is planning to enlist quietly without any formal farewell events.

they're so funny i'm crying laughing!! 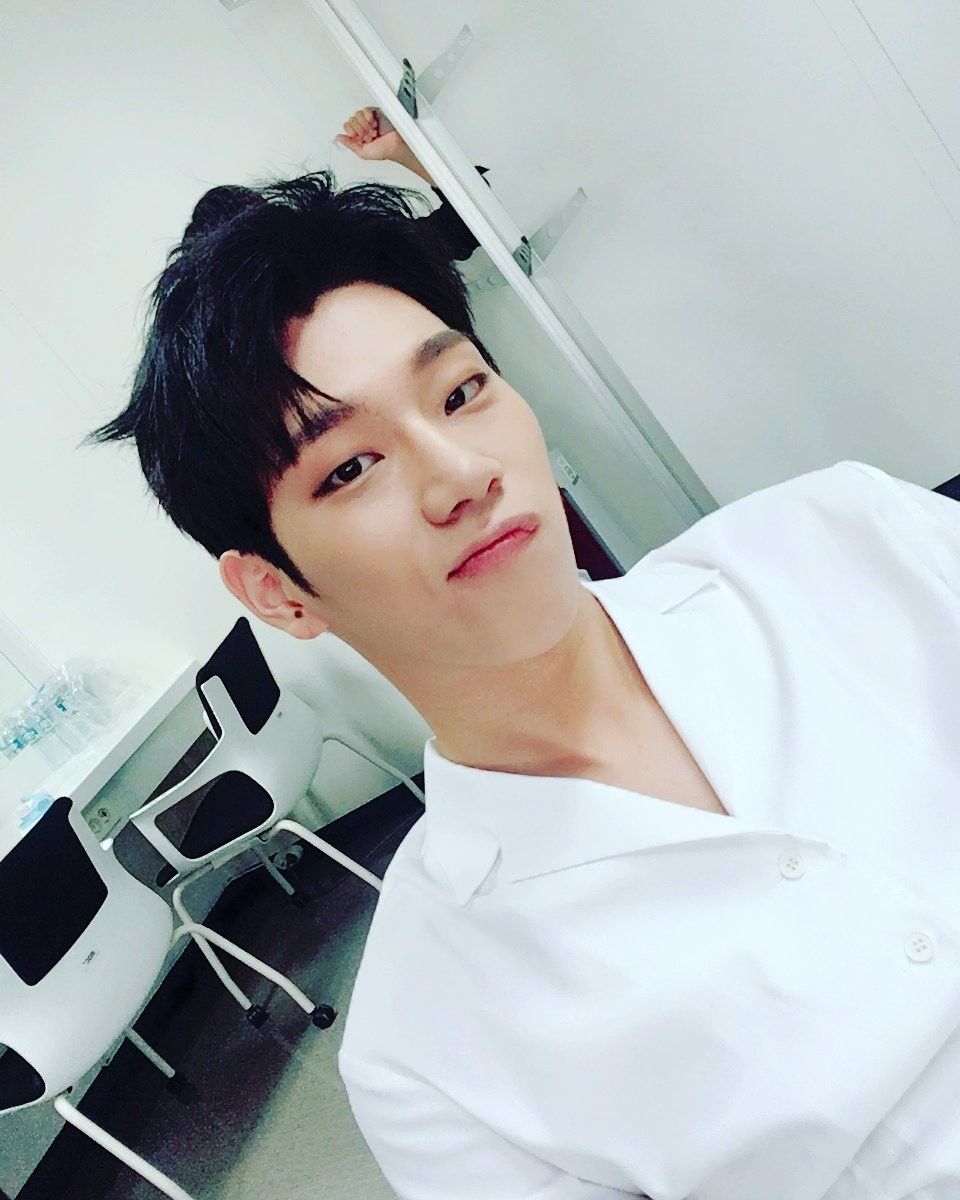 Fans have been suspecting something was up since he's been awol for a while now. It's gonna suck not having him onstage but I'm glad he's getting the help he needs. And I know the other 4 will do great too

Happy Friday! Every week I look through the charts for this day in the past and post the top three songs. Then I pick out two more from the top ten as honorable mentions. This week, let’s see what was on top 4 years ago, for the 3rd week in April, 2014.

#3 HIGH4 & IU “Not Spring, Love, Or Cherry Blossoms”
This was the debut song for HIGH4, which IU helped write and then features on the song. I remember this MV, but not the song itself. This is one of those songs that has been appearing on the charts every spring.

FNC Entertainment confirms AOA is preparing to make their comeback as 6 members within the first half of 2018, expected to be around late Mayhttps://t.co/iQTi72EtzY pic.twitter.com/x9hADnoTXv

( Collapse )
The certification will begin starting to those music material released from the beginning of this year.

The certification system for the albums looks similar to those of Japan but without the Gold or 2x 3x Platinum ones. What do you think of this system?

“Breakers” is a singer-songwriter competition featuring eight multi-talented musicians who are talented at composing, writing lyrics, and singing. The contestants will create songs for each mission and perform them on stage where they will be evaluated by online and offline audiences.

The lineup includes Samuel Seo, JooYoung, 20 Years of Age, Cha Ji Hye, Mia, ALEPH’s Jeongjae, OFFONOFF’s Colde, and Penomeco and is hosted by SHINee's Key. In the teaser, the contestants sound eager to compete, excited about the lineup, and confident in their skills. Rapper Nuksal and singers Crush and Eddy Kim can be seen performing on stage with the contestants.

Breakers premiered on April 20, the first episode has already aired. If you're interested in watching the show, there's a subbing team working on ep 1 now.

Upcoming tvN drama “About Time” has released teasers ahead of its premiere!

“About Time” is a fantasy romance about a woman named Choi Michaela (played by Lee Sung Kyung) who can see people’s life expectancies and a man named Lee Do Ha (played by Lee Sang Yoon) who has the ability to pause time.

The first teaser focuses on Lee Sang Yoon as he shyly looks over at Lee Sung Kyung. He ends the clip by saying, “The moment I want to stop time. ‘About Time.'” Lee Sung Kyung smiles timidly at Lee Sang Yoon in the second teaser before saying the same phrase.

RIP jewel cases, FINALLY! They all look stunning (UMJI THOUGH)

Actress Han Ye Seul has posted to Instagram to share that she’s currently experiencing negative effects of a recent surgery.

On April 20, she shared a photo of surgical scars on her arm. “During surgery for the removal of a lipoma, I experienced a medical accident,” she wrote. “Even though it’s been two weeks since the surgery, the hospital has not said anything about compensation, and my heart is sinking as I go for treatment every day. To be honest, I don’t think any form of compensation would be a consolation.”