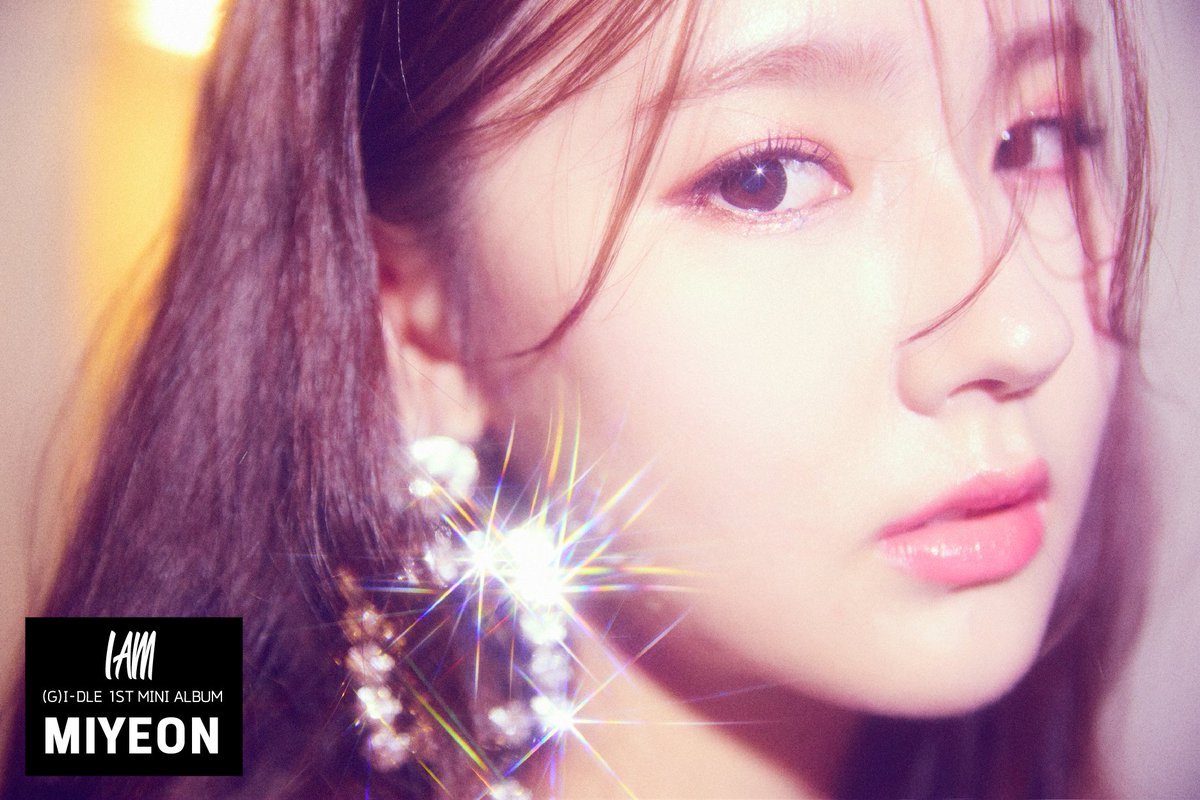 ( *click* for hqs )
( Collapse )
i'm not big into the photog style, tbh—it's too overexposed for my taste but the colors are so good, esp. on soojin's & soyeon's. miyeon's is def my favorite tho. i love the edit on her earrings and i've been kind of wondering if it's a hint: is she leader?, namely
SOURCE(s): g_i_dle@twitter (miyeon | minnie | soojin | soyeon | yuqi | shuhua)

[Episode Summary]
Summary: iKON TV finally begins! The boys apply for the Main PD position for their iKON TV Teaser. They're are given their own personal cameras to film themselves and everything they do. B.I goes on a hike, Jinhwan & JuNe go to Busan.

heads up for the flashing lights

Produce 48 trainees have completed recording of the season's title song on April 17. The song was produced by Flowblow, who made 'Never' and 'Energetic'. The song is described as an easy but fast, addictive melody.

The trainees also recorded for a future M! Countdown episode today. First performance of the season's theme song, expected to deviate from the "Triangular Rankings" that Produce 101 had. Likely broadcast in early May, but possible to change.

Following previous reports, all 11 members of both I.O.I and Wanna One recorded for the show today. They will give advice and strength to the 96 trainees for this season. The I.O.I members all adjusted their schedules so they could attend. Pictures of them attending the recording below.
( Collapse )
sources: @oh_mes 1, 2, 3, naver 1, 2, 3, @theseoulstory 1, 2, 3 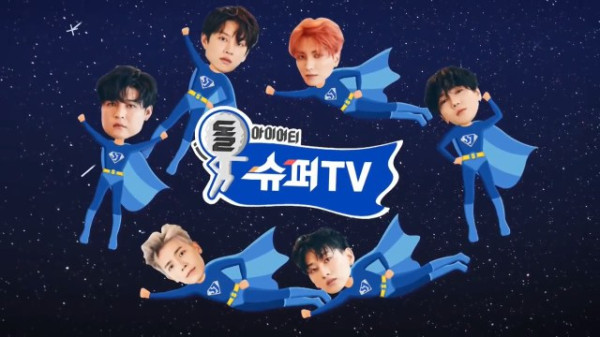