It's not the full promised comeback but hey, you gotta take what you get.

i'm so glad this is funky and upbeat and not a complete abandonment of their debut style!

It has been revealed that 24K was included on a blacklist by the government of former president Park Geun Hye.

The government of the now-impeached president had compiled a blacklist with the names of over 9,400 artists and celebrities. Its existence was first reported in October of 2016 prior to her impeachment, and the full list was revealed last month. The blacklist was created to outline which artists would be excluded from receiving support from the state. 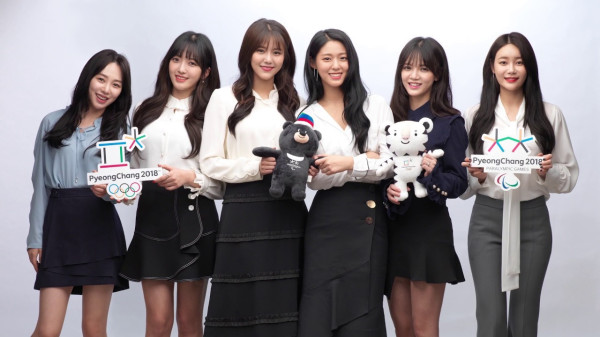 Girl group AOA is making their comeback on May 28!

On May 10, FNC Entertainment reported that AOA has confirmed their comeback date. In addition, they will return as a 6-member group, after Choa’s departure from the group last year.

This is their first time returning since their ‘Excuse Me’ promotions last year. Since then, Choa announced her departure from the group, and the members mainly focused on individual activities. Seolhyun and Mina focused on their acting careers, while Jimin released new solo albms. Furthermore, Hyejung and Chanmi appeared in variety shows, and Yuna became the new main vocalist since Choa’s departure. 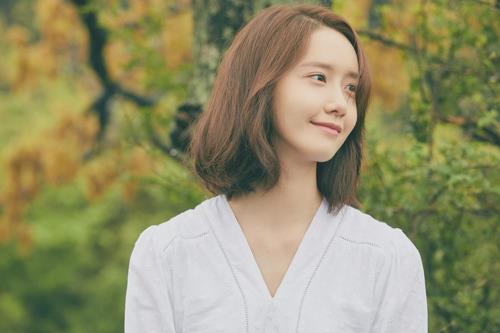 Girls' Generation member and actress Yoona will release a digital single this week in collaboration with a singer-songwriter currently starring in a reality show with her, her agency said Wednesday. The new single, "To You," will be released at local online music stores at 6 p.m. on Sunday, according to SM Entertainment.

The song, a collaboration with Lee Sang-soon, a singer-songwriter well known as the husband of singer Lee Hyo-ri, is an acoustic ballad conjuring up bucolic sceneries of Jeju Island, according to her agency.

The two, along with Hyo-ri, are currently appearing on a reality show set against the backdrop of the southern resort island. The show "Hyori's Home Stay" by JTBC motivated the collaboration. Lee wrote the music for the single, and Yoona -- whose full name is Im Yoon-ah -- authored the lyrics. Several teaser images were released prior to the song's unveiling on her official homepage and her band's the social media account.

Yoona is also to hold her first meet-and-greet on May 20 under the title, "So Wonderful Day #Story_1," in a bid to reach out to a wider pool of fans with a friendlier image.

She's a great fit on the show! But I still would like to see a male helper if they decide to do a summer season.

I tried to regroup everything to minimize spamming 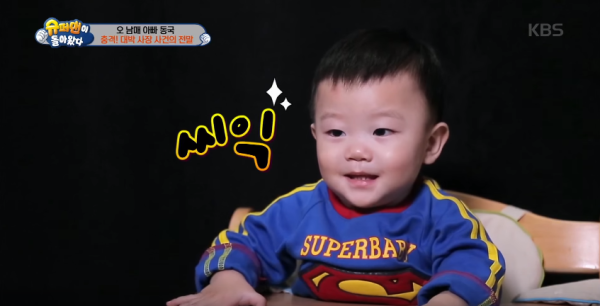 
I don't know if KBS just forgot about this week's episode, or have stopped uploading to YouTube all together =( This week, Sian gets seperated from his sisters. Siha's first 48 hours alone with his dad come to a close. Seungjae takes care of a pig for the day. And William meets up with Ricky Kim and his kids. I remember when his youngest was born on Oh My Baby, she's so big now. They're living somewhere in Orange County now.

We're talking about various issues and 'talks of the town' regarding our stars in Korea... this is "CELEBRITALK"! Well, there are a lot of celebrities in movies and on television who used to be athletes when they were younger – and we're going to take a look at some of them, from singers to movie stars.


I didn't know that about Uee's dad. If it was me I would be at every game, lounging in a suite, drinking everything because I wouldn't have to worry about $15 drinks. Also, all the nachos.

Cross Gene and Teen Top have their comebacks! Produce 48 has their first stage with all trainees!

During an episode of Get It Beauty, model and co-host Moon Gabi wore an Indigenous Headdress to cover her hair while teaching the audience how to contour their face.

Article: The center is Miyawaki Sakura... 'Produce 48' reveals 'You're Mine' for the first time
Source: Sports Donga via Naver

2. [+2,732, -159] Don't forget that they're a right-wing Japanese group. They have no problem playing games with their fans where they're expected to match the breast size to the members. They're a barbaric group all around. No idea why Koreans are being asked to pick from a lot like them. Let's let the show fail like 'Idol School'.

4. [+379, -57] Everyone, please boycott it ㅠㅠ They're a right-wing group that performs with the rising sun flag and they're only interested in advancing to Korea because the Twice members are doing well. If this ends up doing well, Japan might take over Korea's music industry...

T-ara Qri was seen on a (reported) date with "Heart Signal 1" member Jang Chun (the lawyer). Seen on May 4 in Tenjin, Fukuoka, Japan.

I liked it better than Pick Me, but it's really bizarre seeing random AKB girls I vaguely remember amongst the crowd

This song is so good!