During the May 22nd episode of SBS’ "One Night of Entertainment", the show featured guest appearances from police officers who were first respondents on the scene when Lee Seo Won molested and threatened a female celebrity while intoxicated from alcohol.

Lee Seo Won entered an uncontrollably belligerent state on April 8th. ‘A report came in for harassment. He was arrested for sexual harassment and special threats on location. The weapon was a knife. He was so drunk he couldn't even control himself. He also cursed a lot.’

A lawyer then stated, ‘If he's found guilty after investigating, he'll be prosecuted and undergo a criminal trial. I'm carefully predicting that the results will be out within a month.’
( Collapse )

smh @ his agency for not kicking him out. foreign media outlets have also started to report about this incident, see ibtimes india or metro uk.

It's really cute, also, they look so good

def my fave so far~~

It looks so bright and cute!
I’m assuming this means they’ll release a PLAYER teaser too before the MV but they never posted a schedule for this comeback so I can only guess.

Watch with English subs on V!

my favorite songs off the album are Wind, Travel, Goodbye, Teddybear, & Clip 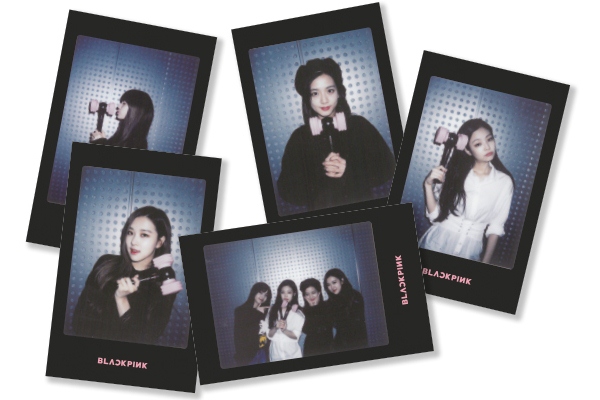 really just posting this to tell you all how excited I am that IT SQUEAKS!!! lmao!
also, because I saw some confusion in the last post: It's supposed to be a toy hammer, guys.. Jisoo called it the Pyong Bong.

How to use on people complaining about the design who were never going to buy it: 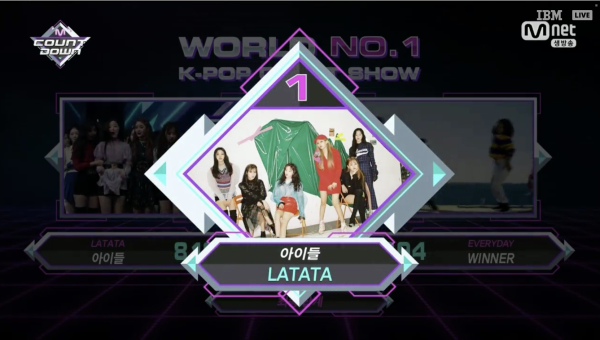 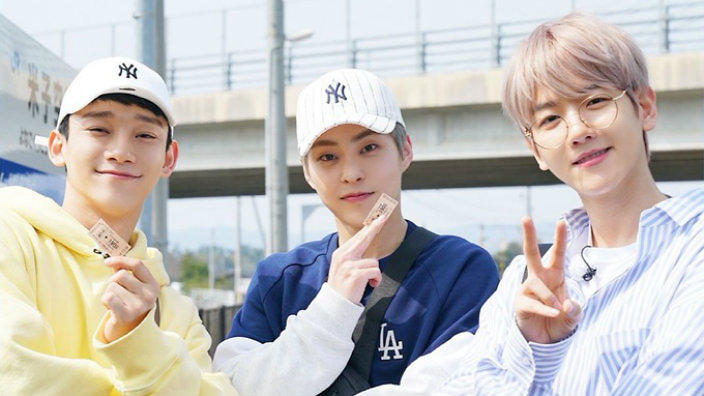 Click on the image to watch it on Dailymotion!

Episodes air every weekday at 10am KST on the mobile app oksusu! 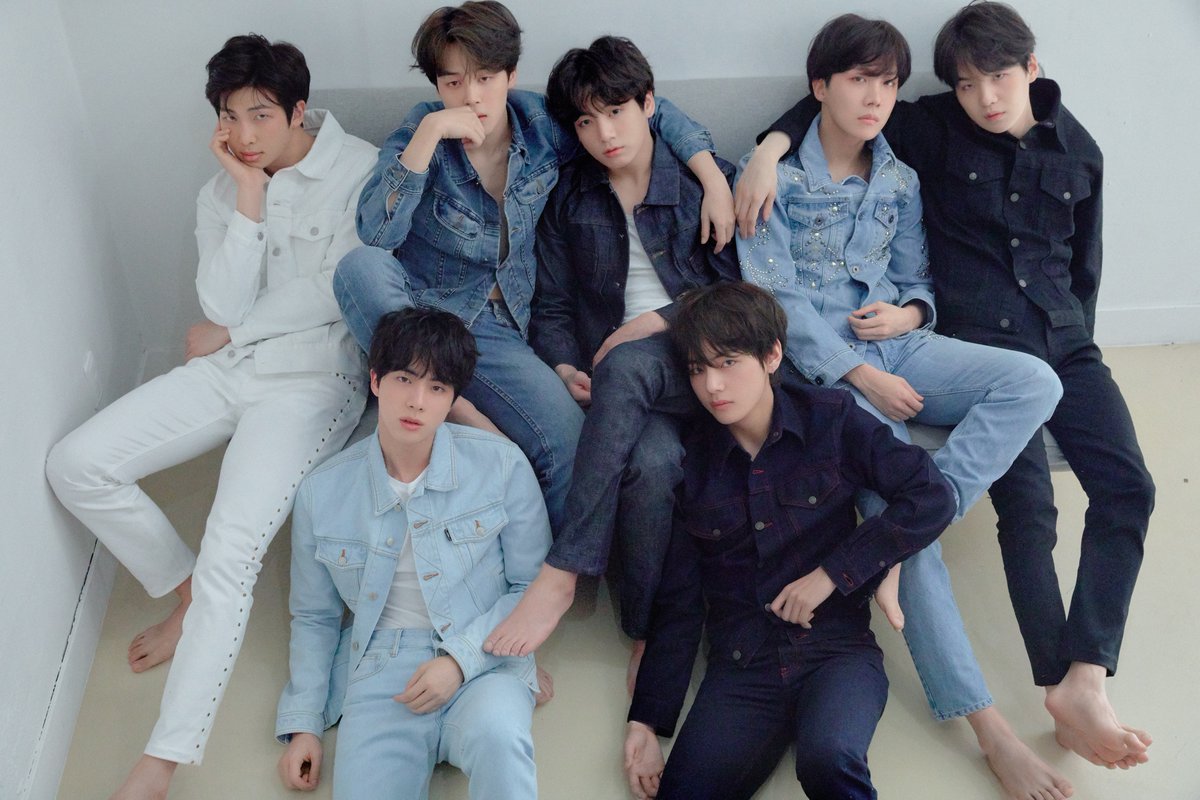 “Love Yourself: Tear” reached 1 million copies sold according to Hanteo’s sales tally on the afternoon of May 24. This is the highest number of albums recorded on Hanteo in the first week since release, ever since the chart’s creation in 1993. It breaks the record set by BTS’s “Love Yourself: Her” of 759,263 copies sold in its first week.

A source from Hanteo told news outlet No Cut News, “Hanteo’s album ranking is the only system in the world that reflects the number of copies really sold in realtime.” They added, “BTS’s record of reaching 1 million copies sold in the first week since release is very meaningful in Korea’s popular music history.”

FYI, 3% of the album sales is going to their Love Myself campaign which supports UNICEF's #ENDviolence program. More info about the campaign can be found in this post.

The actor, who has been charged with sexually harassing and threatening a female celebrity with a weapon, was present at the Seoul District Public Prosecutors’ Office on May 24 in the afternoon. Accompanied by a lawyer, Lee Seo Won entered the interrogation room without responding to any questions from the reporters.