Here we are again! Have a happy sunny summery weekend~ :D 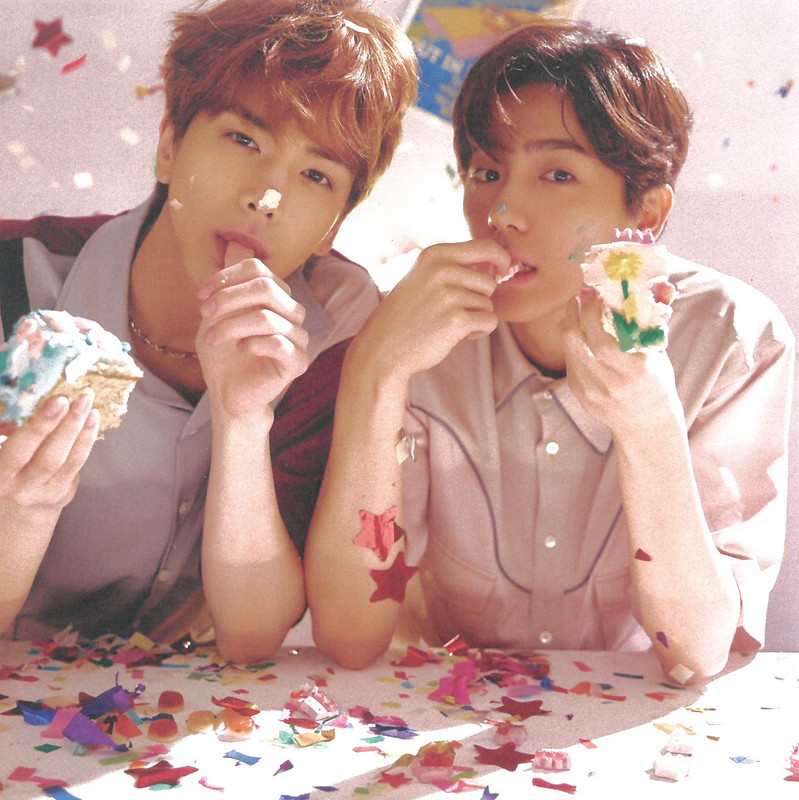 Park Jin Young, the founder of JYP Entertainment, recently participated in an event held by Spark Labs to discuss the future of the agency and how they hope to expand and adapt to the ever-changing industry.

Bringing up the fact that JYP will be moving to a new building soon, Park Jin Young talked about four different ways that they will be changing how the company is run in order to be more efficient and adaptable, while also creating a healthy work environment. He called the change “JYP 2.0.”

I think having a "task force" for each artist makes a lot of sense, and it's good to hear that they at least seem to be making an effort when it comes to their artists' mental health. What do you think about these proposed changes, Omona?

This is the final episode. I'm really impressed with how Mnet handled this and it was done in a very respectable manor. Really thankful how this show ended up turning out, and this final episode is cute and relaxing except for watching Key drive lmao. 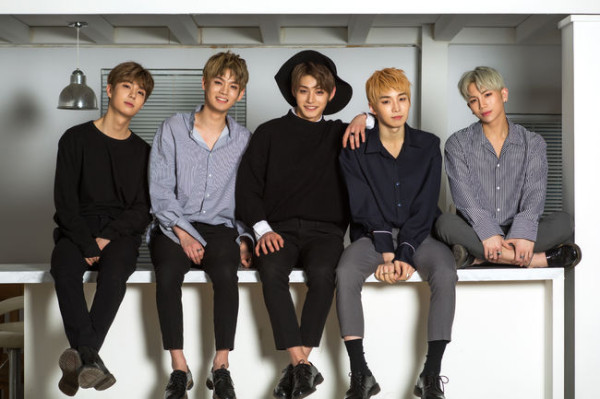 According to multiple reports published on June 22, the Seoul Central District Court ruled on a lawsuit that boy group INX filed against the CEO of their former agency. According to the reports, the group experienced verbal abuse and mismanagement that resulted in a toxic and unproductive environment. As such, the group filed a lawsuit to render their exclusive contact with company null and void. 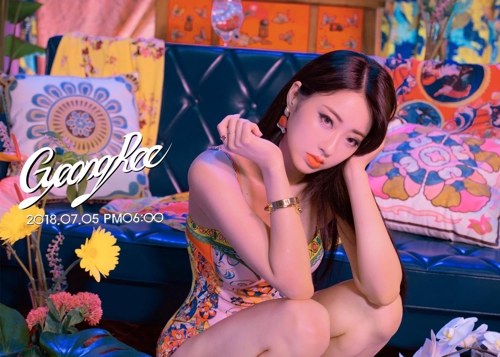 Girl group Nine Muses' Kyungri will release her first solo digital single next month after renewing her contract with Star Empire Entertainment, the management agency said Friday. The single, set for release July 5, is "Kyungri's first solo single since her debut seven years ago," the agency said, adding that the release falls on her birthday.

Kyungri joined Nine Muses in 2012 when the originally nine-member group issued its second single, "News," and has since garnered popularity for her voice and appearance.

She renewed her contract with Star Empire early this year, becoming the second of the five current Nine Muses members to do so after Hyemi's renewal last year. Hyemi is the only one of the girl group's initial nine-person lineup who is still with the now-five-member band.

Happy Friday! Every week I go search out this day in the past charts and post the top three songs. Then I pick out two more from the top ten as honorable mentions. This week, let’s see who was on top for the 4th week in June, 2011. Most of the songs were posted before, so we’ll check out the live stages this time.


#3 8eight “Covering Those Lips”
Not my favorite song from them, but they sound so good (no surprise there lol). Joo Hee looks gorgeous!

GFRIEND member Sowon’s father passed away on June 22, and she will be taking a break from the group’s activities. Source Music has released the following statement:

My condolences to Sowon & her family during this tough time, and may he rest in peace

vm project architecture's 'Video Structure: We Are The Reference' from their exhibit in Seoul this past April

If you've ever wondered how production crews do that thing(TM) and tips on how to recreate it here's a post for you! Didn't want to load the post with too much info so included are theoretical and practical approaches to a couple videos from VM PROJECT ARCHITECTURE, and some breakdowns using easily available equipement you could get a hold of if you wanted to DIY!

You'll notice really quickly why the majority of production people aren't in front of the camera ;)

Any "how'd they do that?!" MV moments you love??
also working on a continuation to the colour theory post!

i'm flipping losing it over jk how am i going to sleep tonight asdjfkldfmmlkkll,.

According to OSEN’s report on June 22, many U.S. networks and music producers have their eyes on BLACKPINK.

A source from the industry said, “The offers to BLACKPINK from U.S. networks and music producers reflect the response of the locals, so it can be interpreted that there is a quite a lot of interest from the local public.”

In response, a source from YG Entertainment stated, “It’s true that there are offers from many places [including the United States]. It’s not yet at a stage to say anything officially.”
( Collapse )
sources: soompi, osen, nate, netizenbuzz

@1:25 a staff member runs on stage mid-performance and gathers the member around her, telling them to leave the stage

Suzy heading to Bangkok for her fan-meeting 🇹🇭
( Collapse )


This is such an uplifting song and I love seeing them enjoying their stage! Styling on point, btw.