SM Entertainment's pre-debut team SM Rookies has been on a recent roll for the first half of this year, 2018. As of June 2018, all the male members have debuted in NCT, leaving the five girls (Yiyang, Koeun, Hina, Ningning, Lami) the remaining members of the team.

(This compilation consists of updates from present and past members -- still with or have left SM.)

I'll make another megapost once this project is officially over!

Congrats to Jaurim for 20 years in the industry! I think my favourite track from the album is Sleeping Beauty.

I'm gonna need like a million more English interviews before they head back to Korea - they're all so good with them!! 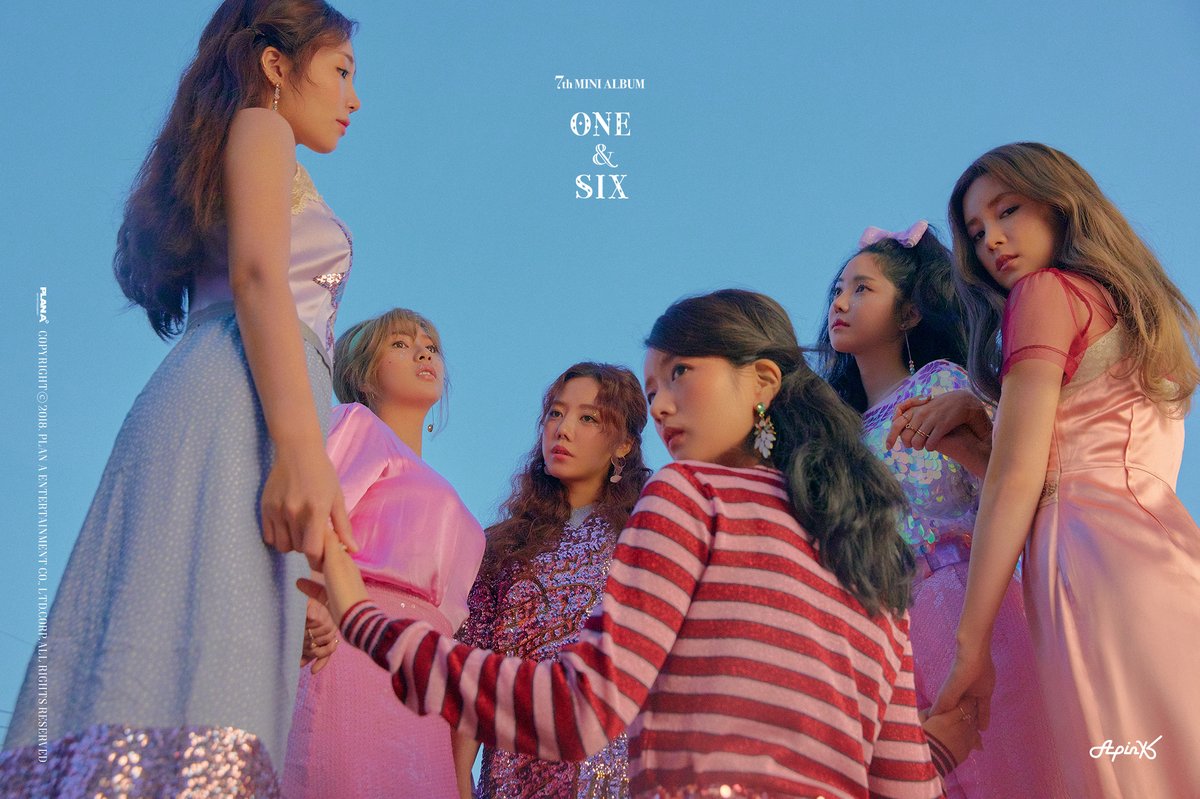 bomi got the coolest teaser, it's amazing. i love the varation between hers and everyone else's, and i wish namjoo and hayoung's were just a little more different, especially since they were posted the same day. more member teasers (pics and videos) are being posted starting monday and the cb is on july 2nd!
SOURCE(s): apink_2011@twitter (group | chorong & bomi | eunji & naeun | namjoo & hayoung)

They performed these at the United Cube Concert. It's also available on streaming sites!

SOURCE: GYSTERY
Young & One is my fave. Mermaid was also banned on KBS so there's that.

Who's obviously overrated or underrated by the judges/trainers? Who's going to be demoted? Will Mnet ever stop using the piano ver. of Naya Na?

Tiffany Young caught up with Billboard’s Chelsea Briggs to provide an update as to when fans might be able to expect new music from Girls’ Generation.

Asked when she sees Girls’ Generation having a comeback performance or releasing new music again, Young says, “I told the girls, I said, ‘Hey I’m a free agent. I am enjoying this. Let me know when you want me. I can be there.’”

“Business is business, but my bandmates are my bandmates,” she continues. “My girls are my girls. We are each other’s, so in time -- I do believe that. That’s what we said to each other. I believe the time will come and they were very much supportive since my solo [career] and they were just like, ‘This is exciting 'cause this is so different and this is so you.'”

Young adds that they are all curious about each other’s solo projects, adding, “It’s nice to see each bandmate really pushing outside of what we’re comfortable with.”

South Korea fell to Mexico 2-1 for their second straight loss at the FIFA World Cup in Russia on Saturday, with their hopes of advancing to the knockout stage quickly fading.

Son Heung-min's stunner in second-half stoppage time wasn't nearly enough for South Korea at Rostov Arena in Rostov-on-Don, about 1,000 kilometers south of Moscow. Carlos Vela scored on a 26th-minute penalty, and Javier Hernandez doubled Mexico's advantage in the 66th, with South Korea only managing one goal in response.

Let's talk World Cup, Omona! What were your favorite matches so far? I really liked the match up between Nigeria vs Iceland (which, based off my previous post, some of you really like them lol), Serbia vs Switzerland, and Belgium vs Tunisia (which I woke up so early for lol)

Which BTOB member would be your ideal office husband?