In honor of their 33rd anniversary, news outlet Sports Seoul surveyed 35 individuals from different agencies to figure out who are power people in various fields.

The industry insiders were asked to rank the top three in each category. Getting voted as No. 1 yields 3 points, No. 2 yields 2 points, and No. 3 yields 1 point. Since 35 industry insiders participated in the survey, the highest amount of points possible for one team is 105 points.

Interesting poll because all the CEOs and directors from the K-Pop companies participated. Even Tiger JK ha.

G.O and Choi Ye Seul may be getting married soon. G.O said, “We want to have a small wedding sometime next year. It is true that we are meeting with marriage in mind. I have a lot of shortcomings, so I want to lean on her. I think we’re very compatible, which is why I want to get married. Rather than having a fancy wedding, I want to use that money go on a big family trip abroad.”

However, the couple surprised everyone when they said they don’t kiss. G.O explained, “We talked about it when we first met, and Ye Seul says she doesn’t like kissing, and that if the other person’s breath smells, it ruins the mood.”

Omona, do you dislike kissing?

"Your House Hunter" is based on a webtoon of the same name and stars Ha Suk-jin as an unlikely housekeeper—he’s the son of a wealthy political family who stood up to his parents and got disowned for sticking to his principles, and ends up working as a “house helper” who fixes career women’s messy homes and messy lives. WJSN's Bona co-stars as an ambitious intern at an ad agency and one of his clients.

Go Won Hee will be playing the role of house owner Yoon Sang Ah, who inherited both a house and debt from her father. While Yoon Sang Ah is a bold career woman on the outside, she shows a different side of herself at home. Lee Ji Hoon's character is lawyer Kwon Jin Kook, who has everything from skills to a wealthy background, but lacks experience when it comes to dating.

The production comes from PD Jeon Woo-sung of the uplifting underdog drama Strongest Deliveryman and writer Kim Ji-sun, one of the junior writers on The Producers.

"Your House Helper" premieres on KBS on Wednesday, July 4.

I love the song! MV is not very exciting but it’s colorful and they look cute, I actually like everybody’s hair this time around.
Three songs is also not a lot but Thank You is so nice! 'HERE WE ARE' Concept Photo

[Ashley]
Shining like a sparkling soda, our 'SUMMER QUEEN',
Ashley will return with her first solo album [HERE WE ARE]. pic.twitter.com/Oh1RPpJ3wz

This is for their repackage album which also marks their 8th anniversary.
Omona, can you believe this emotional teen pop band is 8 years old? 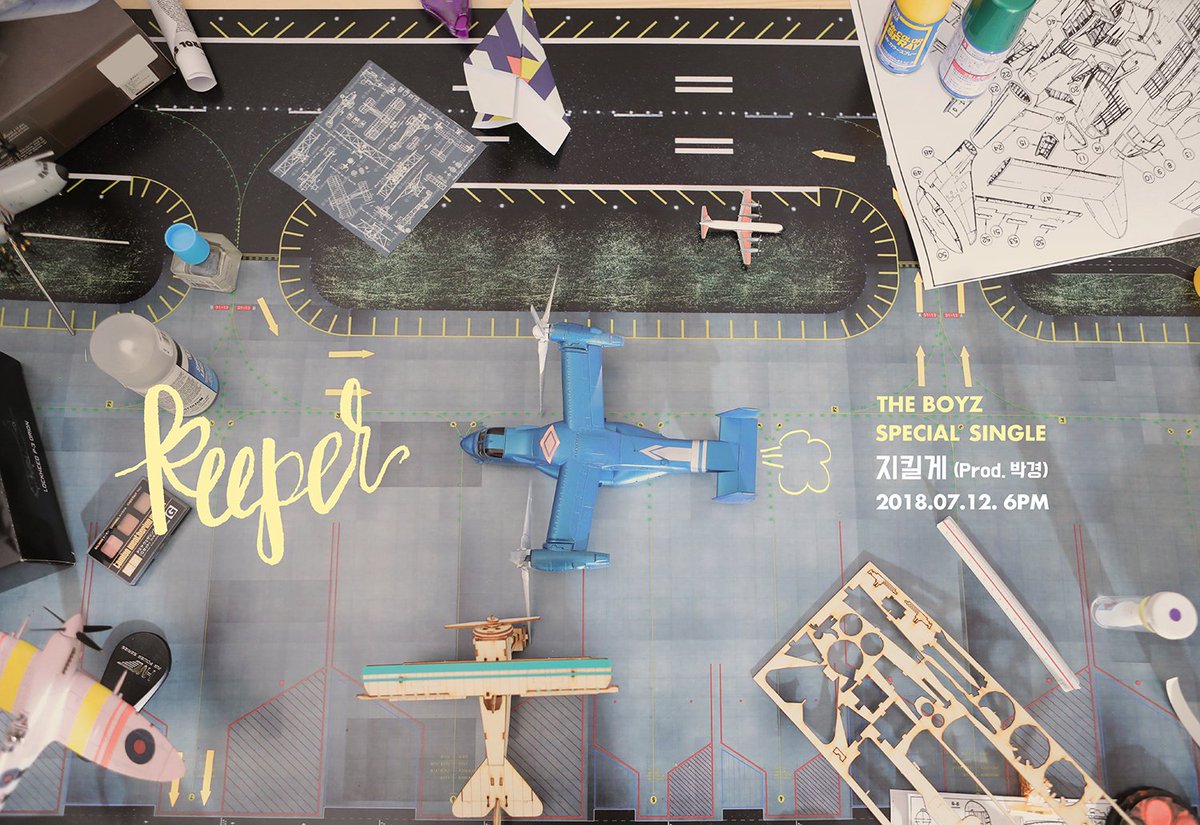 It's coming out in a week!

whew! they've already done and accomplished so much in their first week... their relationship with dingo is adorable (when will dingo let wonpil live??), sales are doing super well, and they're busy promoting everywhere! i'd download their melon radio logo song tbh, it's so soothing.

what's your favorite day6 moment been this promotion?