The numbers on an anticipated K-pop music video, or ‘MV’ as they’re often referred to in the industry, can go up fast: 50,000 views within a few minutes, then 150,000, then 400,000, until the YouTube counter freezes and the comments section rapidly fills with adoration and critique. Over on Twitter, the group’s fandom will be rallying each other towards a goal – to break a record for one of the most viewed K-pop videos ever, or to become the fastest MV to reach a certain number of views.
( Collapse )

5 cities in October!! with the Youth tour also going on, they're gonna be touring all the way until 2019!!!

as per usual for sm: this came out of nowhere, no hype beforehand so surprise.

After the Dubai Fountain and the Olympics, the World Cup will be Queen Power's next stop! The WC twitter account opened a poll to choose a new song to be played at the stadiums and the people have spoken! Power will be heard inside the stadiums before a match to motivate both teams and their fans.

A minute of silence for J Balvin, Zedd, Maren Morris and Grey.

Turn it up and feel the beat!
From the final four, which beat do you want heard inside the stadium? VOTE NOW! 🎶 #FIFAStadiumDJ

What team has the power to win the world cup, Omona?

A three-year-old child has died from heatstroke after being left in a hot car for nearly four hours while a grandparent was at work, police said.

The grandparent, who may face charges of manslaughter, was meant to drive the child to a daycare center in Uiryeong, South Gyeongsang Province, on Wednesday, but instead headed straight to work after forgetting about the grandchild in the backseat.

This is a big reminder that to please, please, please do not leave a child under 18, an elderly person, a pet, pregnant women, and anyone vulnerable in a hot car. 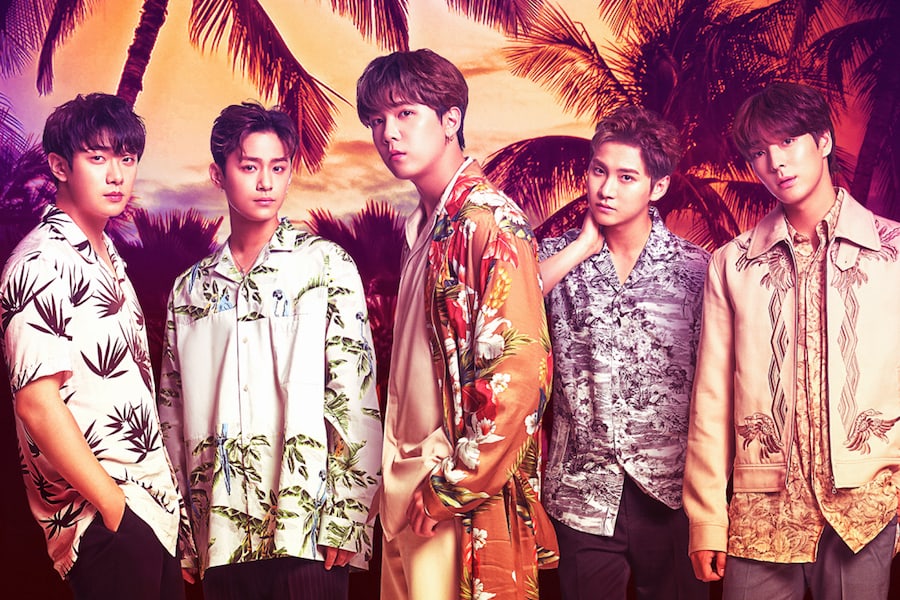 FTISLAND is gearing up for their return!

On July 5, it was reported by a news outlet that the band is releasing a new album sometime within the month. According to the reports, the members have completed the jacket photoshoot and are in the final stages of preparation.

In response, a source from FNC Entertainment confirmed, “FTISLAND is making a comeback in July.”

This will be the band’s first Korean comeback in over a year since releasing their 10th anniversary album “Over 10 Years” in June 2017. The members reportedly poured in even more effort especially as it has been awhile since their last release.

What kind of new music are you anticipating from FTISLAND?