The day has finally come to break free from cute concepts?? 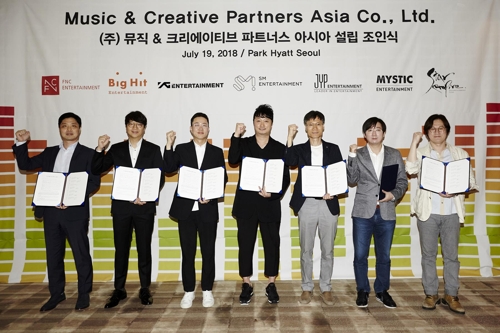 South Korea's seven leading entertainment companies said Thursday they will launch a joint venture to oversee the global distribution and management of their music videos.

They said the new company will make decisions on the distribution and management of K-pop music videos to global streaming platforms, including YouTube, and represent the seven in future negotiations with global platforms. MCPA will also run a new video hub to be created jointly by the companies.

It is modeled after Vevo, a music video service launched by three major U.S. record labels and Alphabet, the parent company of Google, in 2009. Vevo provides music videos from the labels to YouTube, live-streams content from famous musicians and sponsors various concerts.

First time in 4-5 years fti's promoting with a song not produced by them, and Hongki implied they had to make compromises... fnc what are you plotting :(

this is cute! which also means a lot of y'all might hate it, lol.

Denis Ten, a Kazakh figure skater of Korean descent, has been stabbed to death at 25, a Kazakhstan news agency reported Thursday.

Kazinform reported that Ten was stabbed by two unidentified men in Almaty at 3 p.m. Friday (local time) and was pronounced dead at a hospital.

The news agency added that Ten lost 3 liters of blood and was fighting for his life for nearly three hours before his passing.

my condolences to denis's family, friends, and fans all over the world during this difficult time. may he rest in peace, and may there be justice.

Bless them for doing a million of these interviews but still managing to bring something new into each of them! And they're getting so comfortable with their English now, especially Bambam. Jackson spoke more this time around.

omona, can you dance? 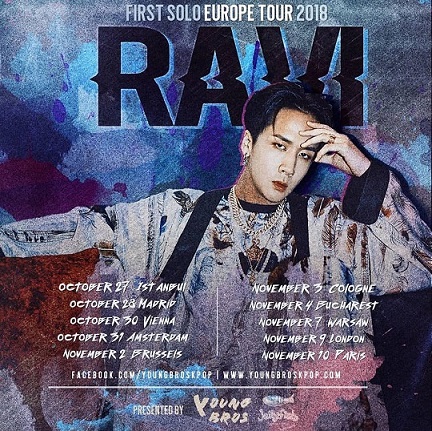 I of course love the stage performance!