aaaah, i was surprised seeing this in my suggestions! the video comes out tomorrow and i can't wait to watch it on repeat! the stage set up is beautiful, nh media is bringing the budget—for once—and i'm so content
SOURCE: mnet k-pop@youtube

KEMA announces that all of its member agencies will boycott activites that collaborate with Fantagio until they resolve all of their issues from their leadership problems to their actor's contractshttps://t.co/CuI7x4wM4G pic.twitter.com/tdd4NpcD9f

Fantagio responded: “The main points are that Kang Han Na and three others first brought up the inadequate registration requirements based on the Act on the Development of the Public Culture and Arts Industry, and as Fantagio has been disqualified as a member of KEMA, it is very burdensome to currently follow the dispute mediation terms through KEMA. Also, Fantagio has faithfully responded to KEMA’s requests until now.”

yikes this will effect all artists who act and actors. EDITED after reading more articles.

omona have you ever been the third wheel to a pair of people who can't keep their hands off each other? <<< /sarcasm in case that's not obvious

The pics are new!

i love how for changbin's teasers you get the full spectrum of dark --> light! and hyunjin and headbands, what a visual combo!

It's a 24min long Powerpoint presentation/plz-buy-my-shares-conference where JYP talks about the new direction of JYPE and introduces his vision and strategy for the company that he calls "JYP 2.0", that consists of 4 themes:


He also shows the new JYPE building (well, a virtual version).
He speaks in English throughout the video, there's eng subs at the cc for the q&a at the end.


What do ya think, omona?
Idk how to tag this

Wanna One’s contracts are currently scheduled to end on December 31.
Earlier in the year, it was revealed that it was brought up for the group to extend until January 2019 for their final concert.

On July 26, an industry representative reported that CJ ENM, Swing Entertainment, and the agencies of the Wanna One members met on July 23 to discuss the potential extension until January.

According to the reports, their opinions were divided into three, with one being the group extending a month, another being that only the members who can extend continue to January, and a third being that if all the members cannot extend, then they should just conclude on December 31.

The one-month extension would be for their final concert and so that the group can attend award shows in January before disbanding.
Some of the members’ agencies reportedly feel burdened by the possibility as their plans would have to be adjusted.

In response to the news, a source from Swing Entertainment commented, “It is true that we recently met with the staff of each agency and CJ ENM and discussed an extension for Wanna One’s promotions. Although we did discuss various options, the members are currently on tour, so nothing has been decided yet.” 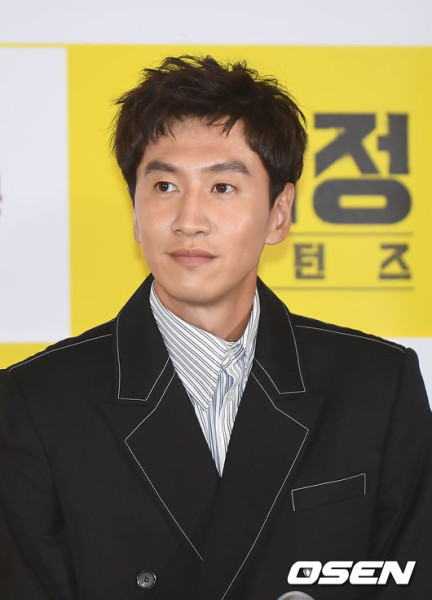 On July 26, OSEN reported that Lee Kwang-Soo recently received an offer to play a role in “Tazza 3,” and has completed going over it with a positive outcome. Previously, actors Park Jung-Min and Ryu Seung-Bum had confirmed their appearances for the movie as well.

“Tazza 3” is the 3rd installment of Korean Tazza movie series, which is based on the original cartoon “Tazza: One Eyed Jack” by South Korean cartoon artist, Huh Young-Man. Director Kwon Oh-Kwang, who had also produced “Collective Intervention” in 2015, became in charge of the total production.

The intros start at around 55 minutes in, and they come in a few minutes later at about 58. They only had an hour together, and played 3 old school variety games. 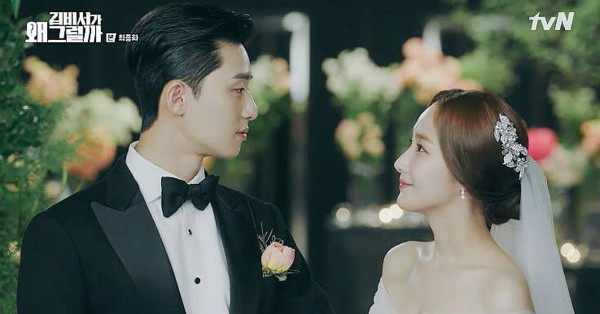 On July 27, a news outlet Sports DongA reported that actors Park Seo-Joon and Park Min-Young are dating in real life. The couple has been seeing each other for 3 years now, even before they confirmed to appear in the recent tvN drama, “What’s Wrong with Secretary Kim?”

two best songs on the mini getting videos :) Yebbo next plz

There is a lot going on here lol wtf. So many references to other things, I did enjoy all the panda references the most. 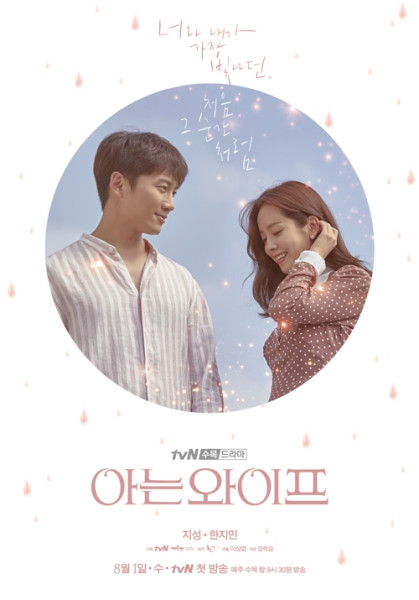 Familiarity may or may not breed contempt in married life. In many cases, it brings comfort and intimacy, for sure.

But the new tvN series "Familiar Wife" is based upon the premise that over-familiarity in relationship breeds indifference and uninterest, or even total hatred. And the main couple in the drama reach a point where they get to reflect on the path they didn't take and wonder what might have been if they did.

Also, looks like the showcase will be on V LIVE the day the album releases. 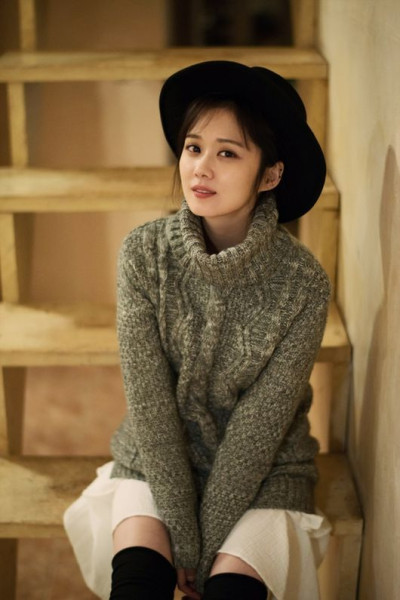 On July 26, Jang Nara announced to release an OST track for KBS drama “Your House Helper” at 6PM, KST. The song is entitled “Someday,” the first OST track sung by Jang Nara in 4 years.

The song is actually really pretty and said lover in the mv is a guy, which I thought was very nice! No one dies, they just broke up.
Apparently Kevin is the winner of Superstar K7.


seoul life is lucas show and the editors knows what's up. as for the challenge, i claim hyuck and ten only. bye