Joshua, S.Coups and Wonwoo guested on this episode. As always with this series, it's super amusing to watch people try to be quiet haha. The video has CC English subs. 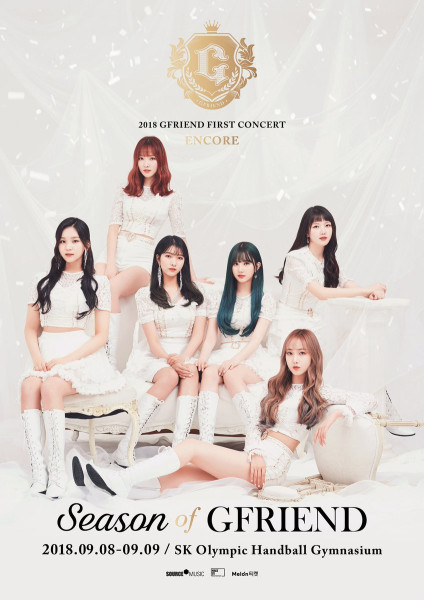 Ulsan Summer Festival Performances
No Winner Announcement This Week But Lots Of Artists Coming Back To Perform Their Songs!

TWICE - Dance The Night Away

If you have a couple mins to spare maybe consider streaming 100%'s comeback MV/performances. They aren't doing so well numbers wise but should be shown some extra love this comeback.

I like this a lot better than 딸꾹. R.I.P. Somee's cute short hair.

could be his previously mentioned solo debut, could be a video series that'll never be completed, could be something else entirely. chrome never seems to know what's going on with the group so why should we? 
This concept... thank you very much. Wish we had gotten more pictures because they look GOOD so I'm hoping they'll release the b-cuts and/or a behind the scenes video!

MASC’s ACE and Chibin have faced off on social media over the details of a physical assault that occurred earlier this year.

On July 26, Chibin uploaded a vague but troubling post on Instagram about suffering a physical assault at the hands of an unnamed attacker, whom he referred to only as “hyung.” Although he did not specify who had assaulted him, fans speculated that the “hyung” in question was his fellow MASC member ACE, noting that Chibin had written “You’re the only one I unfollowed” in his message and that ACE was the only MASC member Chibin was not following on Instagram.

An, 54, was indicted in April on charges of forcing his former secretary, Kim Ji-eun, to have sex with him four times and molesting her multiple times between the middle of last year and early this year in Seoul and while on overseas business trips.

He has been charged with sexual intercourse and harassment by abuse of occupational authority. An's charges are punishable by up to five years in prison or a 15 million won (US$13,300) fine.

Prosecutors said An's acts amount to "a felony in which the former governor abused his power to take advantage of the vulnerability of his secretary who devoted herself to working for his office."