he basically made a completely new song, i honestly think it's better than the original

i dislike the original version of "sheep" so much, but alan walker did a pretty good job remixing the song into something listenable

pretty sure these girlies have earned a tag! 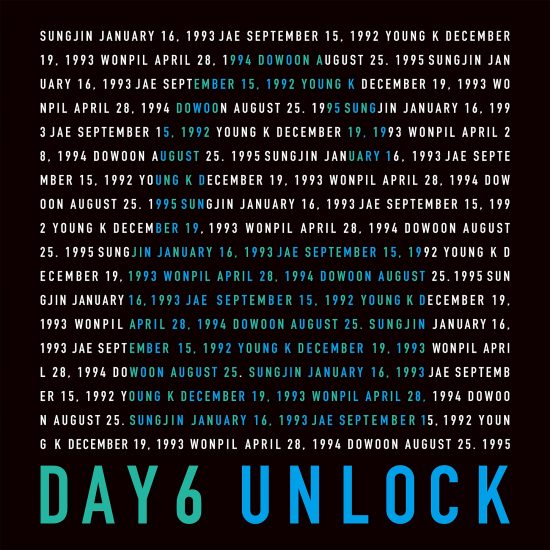 Sources: K-plaza | Every My Day

also, this album releases in october, and october is the start of anime fall season 👀👀

iHeartRadio was fortunate enough to have SHINee sit down and do a Mukbang interview. They talk about their music, South American tour, and even perform a fan request of dancing to the chorus of Taemin's "Move"!

So I obviously like the whole thing but my favorite part is 2:40 right after the bridge. Also, note to self: buy more black pants... because this is a look.

the lyrics were written by onew, key, minho and taemin with shawols in mind. the single album also came with the japanese ver. of both good evening and i want you. it's not 100%, but most people figure this is probably their last release before onew enlists and the group goes into hiatus, unless they have another last minute surprise release before the year ends.

British video blogger Herin Seo has spoken out to netizens on social media about her decisions to leave the entertainment industry.

The former SM Rookies member has taken to her social media accounts twitter and Instagram her thoughts about how her decisions affected the people who supported her through the years.

Seo is one of the two official SM Rookies members (alongside Ji Hansol) who left the pre-debut team and SM Entertainment to date.

I'm glad she finally called out those people who stopped supporting her just because she left SM... I wish her the best in her endeavors nonetheless. OTOH maybe the stories of former SM trainees about the harsh physical and mental pressure things and trainees fighting were true after all...