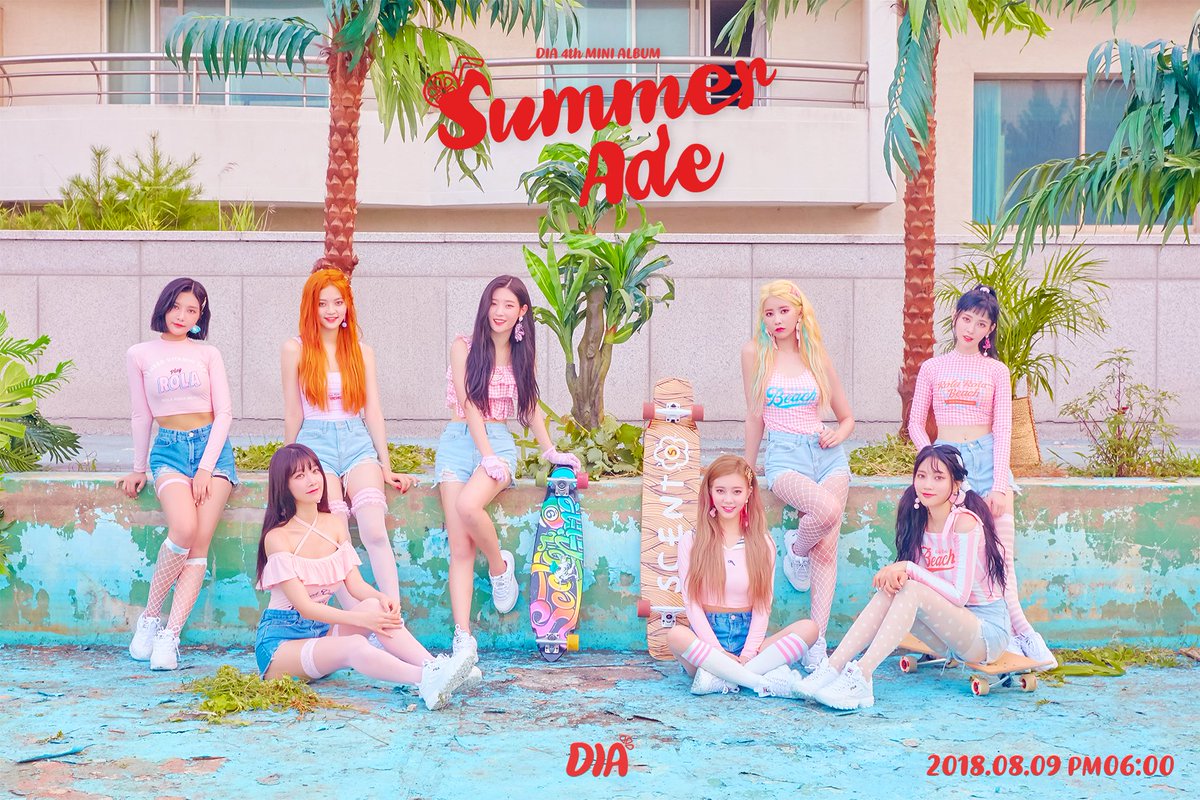 Chaeyeon and Somyi performed a 30-second song & dance preview of the album's title track, "Woo Woo," on Hello Counselor. You can view their performance on VLive: [Chaeyeon] [Somyi]

i love the aesthetic, jenny especially looks so grown up and gorgeous! can't wait to hear the full song

edit: this is their predebut track their actual debut will be coming soon this month! sorry for the confusion

Jungkook... please sort this hair out wtf
idk where Jin is but good for him

Former #WonderGirls Member #Sunye In Talks To Sign With Agency And Return To Industry https://t.co/4fO9FJ6j89 pic.twitter.com/SKXio9b0GV

Industry representatives reported that she is starting up activities again with Polaris Entertainment. She has reportedly already started filming for some programs. (OP note: rumors say KOMS??)

In response, Polaris Entertainment commented, “Regarding an exclusive contract with Sunye, [both sides] are positively considering.”

Are you looking forward to Sunye's comeback?

On August 7, his agency FNC Entertainment revealed, “Lee Jong Hyun quietly enlisted today. Although he has already entered, we have decided to not share his enlistment location and such due to his personal wishes.”

“Produce 48” has surprised viewers with an announcement of the current rankings!

After the elimination episode that aired on August 3, votes were reset, and viewers have since been allowed to vote for only two people per day.

Omona, are your faves safe? how do you like the current top 12?

Industry representatives reported that YG Entertainment is launching a hip hop idol audition program, and high-rank staff members have created a new team in charge of the show. According to the reports, the program will be broadcast not via television but through a different method with Naver.

One source commented, “It’s a new attempt they wanted to try for awhile. It’s different from a simple audition, and it will officially begin in October after a preparation period.

In response, a representative from YG Entertainment clarified, “It is not an audition program,” and explained, “PD Han Dong Chul is planning a hip hop program that is completely different from ‘Show Me the Money.'”

Vocal legend of Rock music, Kim Kyungho revealed to have split with his wife, after a 3+ year marriage citing cultural differences (his former wife is Japanese) as well as personality types
https://t.co/aCa74uuEv8 pic.twitter.com/SerE9YQGUe

Chan is currently receiving treatment at Yonsei's Severance Hospital, and has canceled all future activities planned

Updated August 7 KST:
In the statement released on August 7, Beat Interactive explained that a car in the next lane had collided slightly with the side of the vehicle Chan was traveling in. Chan had been sitting in the front passenger seat, and hit his knee and forehead on the glove compartment and rear-view mirror respectively. Although he did not have major injuries, he’d been taken to the hospital for an examination just in case.

Beat Interactive wrote, “The doctors have determined through a thorough examination (X-ray and CT) that there is nothing wrong. He is currently resting at the dorm after being discharged from the hospital, as was the recommendation from the hospital.”

Sian and his sisters get into the spirit of Frozen and spent time ice skating. Then he goes on a mission to get more chicken. They do eat a lot of chicken at that house lol. William and his family are still in Singapore and get a surprise visitor. Bentley is really all about the food now. Kahi gives birth to her second child and her husband...goes wakeboarding? Like, I know she and the baby are in the hospital being taken care of, but personally I would be so pissed off. Noah's so cute with the baby. 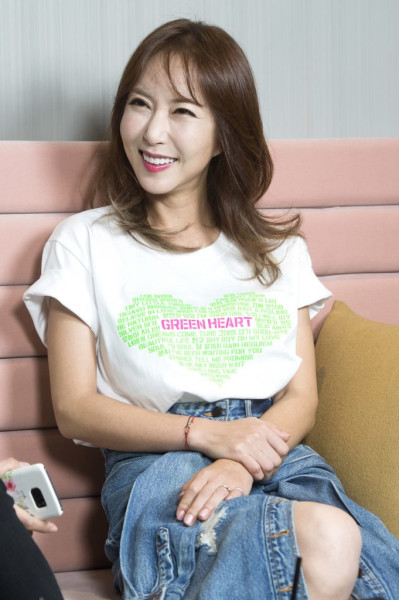 On August 7, the lawyer of Shoo explained that the singer could be the victim in the recent gambling debt controversy. While she decided to come forward because she did not want to cause more trouble, the case is more complicated than what’s known to the public. There was a lot of comments about not seeing anything hard dance wise from this year's releases. This isn't a top list and very non-scientific. What others would you add?

an excuse to talk about choreo since we talk a lot about visuals and music! who stood out? what's been missing this year?

Public bathrooms in all transportation hubs in South Korea, including airports, bus terminals, metro and train stations, will be regularly monitored as a measure to better deal with secret cameras installed in public toilets, as well as spy cam pornography that has been prevalent in the cyberspace in the country, its government announced Sunday.

Spycam pornography, locally known as “molka,” generally refers to secretly produced, sexually exploitive videos or pictures of women in public spaces, such as restrooms and subways, among others. Such contents have also been created and shared online by victims’ ex-boyfriends, typically in retaliation with the intent to damage the women's future job and marriage prospects.

The announcement follows on the heels of the fourth edition of ongoing women’s rights rallies against spycam pornography, which was held near the presidential office in central Seoul on Saturday. According to organizers, some 70,000 people participated in the rally this weekend -- about 10,000 more than the previous held last month -- in spite of a scorching heat wave that has gripped the country. Since its first edition in May, the demonstrations have been recorded as the biggest women’s movement in South Korean history.

[Eng trans]Hello this is Cube Ent. In the coming [ 'UNIBIRTHDAY (PENTAGON 's PRIVATE CLASS)] to be held on 11 August, some of the members will not participate. E'Dawn, due to internal affairs and YanAn, due to unchangeable schedulus, will not attend the inauguration ceremony(cont

Is this the right decision?

The all-black outfit is five stars EXCELLENT. And he looked so embarrassed when the encore stage started, lol.

SM's Station Insta account has released teasers for the next Station '0' (the pre-release series of songs for the next season of SM Station).

The top guesses are Seulgi and [who could it be??]SinB, Chungha, and Soyeon!!!