This is such OST music, I live.


Posting this coz I want Omona to also see how amazing Wooseok is. He did the rap parts so well! The "Missing you" cover is legit amazing and loving the fanboys outside feeling it too.

the title track is called "woo woo"... no funny business

[OFFICIAL] MeiQi and XuanYi will no longer be part of Rocket Girls. They will resume their activities with WJSN. https://t.co/Yq75vbovIV

Wonder how the girls are feeling about this...and also how this will affect Yuehua in China, now that the relationship with Tencent has soured.

i love the vintage soccer uniforms for my pace! the song is so high energy, and the boys handle it so well, i'm in love 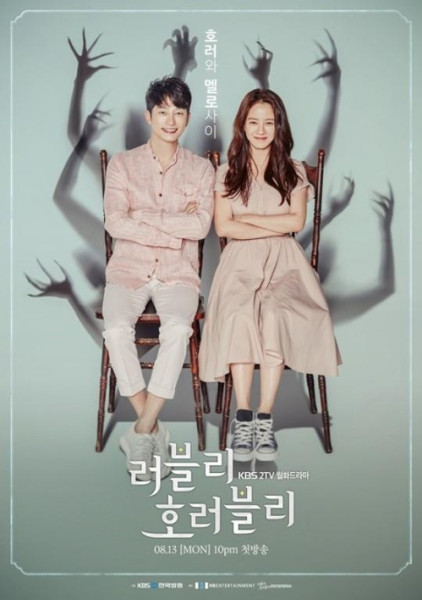 What if one is doomed to be involved in a zero-sum game of luck where one's happiness causes another person to suffer misfortune? In other words, one's gain in good fortune equals a loss in luck by the other party.

The new KBS 2TV series "Lovely Horribly" is based on this interesting -- or rather preposterous -- premise.

The two main characters, played by Song Ji-hyo and Park Si-hoo, were born at the same time on the same day and were fated to share a destiny while living according to this bizarre zero-sum situation.

smoke attack at 0:04. her yelp is so cute, hopefully she wasn't too shook up though! :( 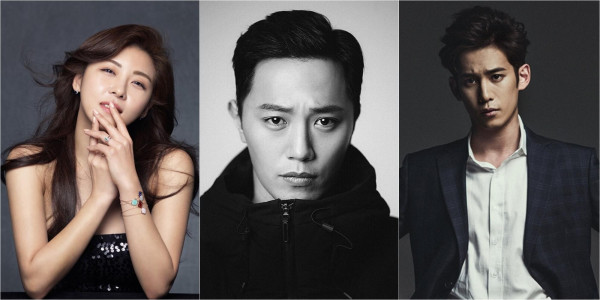 On August 9th, officials have announced, “It has been confirmed that ‘Prometheus’ will air during the first half of 2019 on MBC, and we are currently discussing the details including airing schedules. In late September, we will go into filming starting at a foreign location.”

Earlier, it was announced that the drama’s cast includes Ha Ji-won, Jin Goo, and Park Ki-woong. Ha Ji-won will play Chae Eun-seo, who is a manager at the National Intelligence Service (NIS). Jin Goo and Park Ki-woong will each play Park Hoon and Choi Ryong-soo, who are both military officers at the North Korean Embassy.

The Korea Football Association (KFA) said it gave out 1.15 billion won (US$1.02 million) to 23 players who participated in the 2018 FIFA World Cup in Russia. Each player will equally get 50 million won for their performance at the top football tournament. 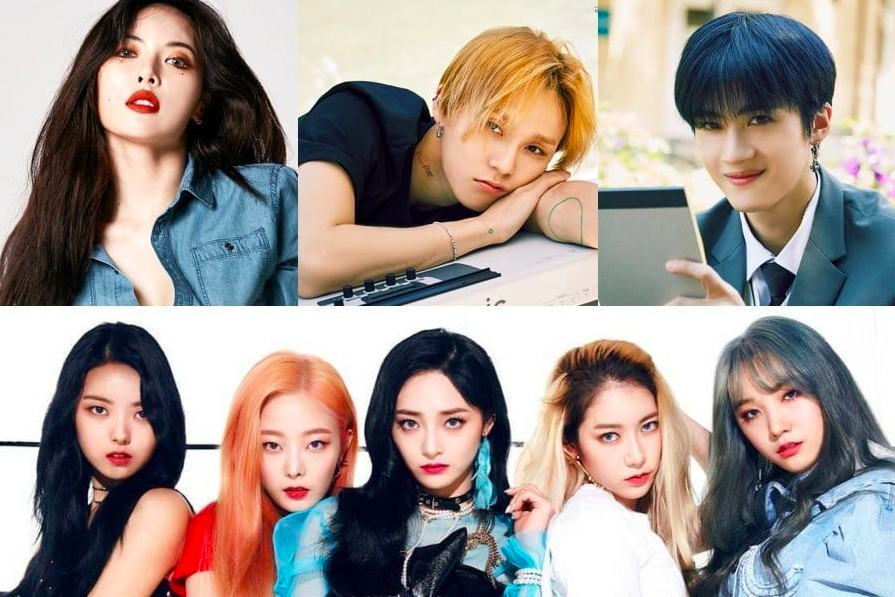 The upcoming Incheon K-pop Concert (INK Concert), to be held September 1st at the Incheon Munhak Stadium, has announced changes to its lineup.

On August 9, a notice was posted to the concert’s official website that stated that HyunA and PENTAGON’s E’Dawn and Yan An will not be participating in the concert. Moreover, it had previously been announced that PRISTIN would be performing at the concert, but the notice spcified that only the five members of PRISTIN V will be in attendance.

The official notice attributed these changes to "internal matters within the agencies."

This follows the news that E'Dawn will be absent from upcoming schedules in Japan. PRISTIN has not had a full group comeback since “We Like” in August 2017. 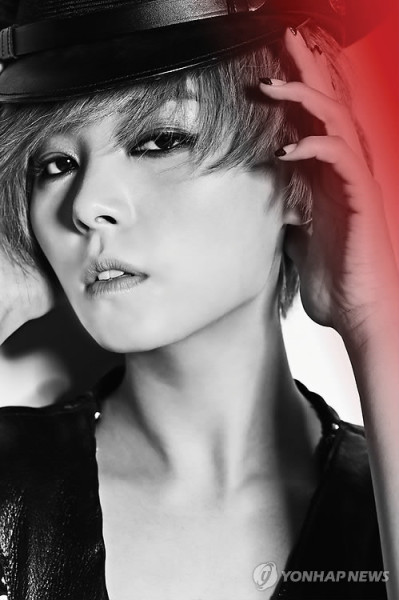 Sunye, a member of the now-defunct group Wonder Girls, will make a comeback after she left the K-pop scene to get married about five years ago, sources in the music scene said Friday.

The singer recently flew into South Korea from Canada and signed a management contract with Polaris Entertainment on Thursday, the sources said.

Debuted as a Wonder Girls member in 2007, Sunye left the group in July 2013 after marrying Korean-Canadian missionary James Park. She revealed her married life with her two daughters in Canada for the first time in five years on JTBC's reality show "Stranger" early this year.

Sunye surprised her fans by announcing her marriage at the relatively early age of 24 for a popular girl group member. The group continued to remain active after the departure of Sunye and Sohee but ended up disbanding early last year.

(+58, -0) ㅋㅋ They're so hypocrite ㅋㅋ When this female foreign singer got caught into a controversy dating someone overseas, they all wen to terrorize on the articles that were up, they even shot a singer over dating news, but they act like only Korea is like that ㅋㅋ
( Collapse )
sources: pannchoa, pann

source: Jinnie Đỗ 1 | 2 | 3 | 4 | 5
I feel like everyone who wanted to watch these may have already but just in case. You could tell they were performing with something to prove to themselves in a lot of these. Thought a post might be nice since SHINee's comeback ended but we didn't really have many posts about EP 3, which is understandable. How are all the shawols holding up?

tbh I wish these teasers weren't just a plain school yearbook concept but mb they blew the budget on the 5-day-long debut MV shooting idk. thoughts?


Idk why it took so long for it to come out but HERE IT IS. The real tragedy here is that as it turns out they were gonna give them puppies at first but JB is allergic to dog hair so they're cooking instead, dammit!

Well, it's a great interview nonetheless, actually might be one of my favorites from the US round up. Got7 always does best when they're allowed to just... be themselves lol.

It's a perfect combo of actual interesting new tidbits from them and just Mess7 trying to cook anything while roasting each other every chance they get, I wouldn't have it any other way.