Soyeon is really killing it!

24K members Hongseob and Jinhong got robbed in France.

On August, through 24K’s official Twitter account, members Hongseob and Jinhong shared a very shocking and heartbreaking incident that has happened to them recently.

Both members were robbed in their hotel rooms in Paris, France. It was said that between 2am to 7am, someone barged into their rooms, and stole their personal phones, wallets, and Hongseob’s orange hip bag, which contains some of his personal documents.

Were you around when Haru Haru came out? Can you believe it's been 10 years, Omona?

Are you ready for AHS Season 8: Cube HQ? summer isn't over until Hyolyn says it's over. it sounds so good.


I think everything should work this week! 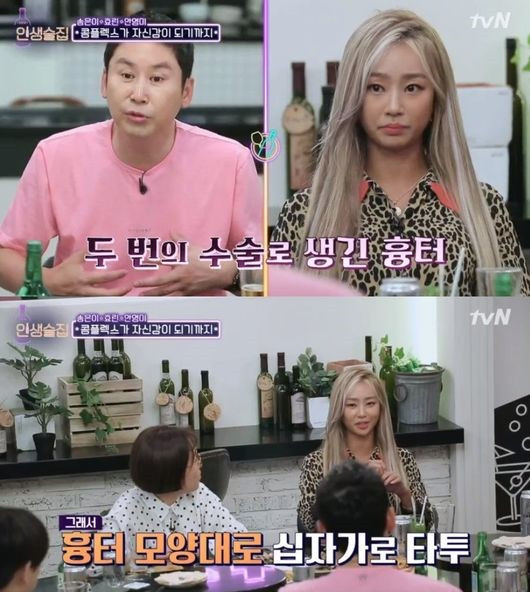 On August 9 broadcast of tvN’s “Life Bar,” Hyolyn appeared as a guest. During the show, the singer openly shared the things and emotions she went through after SISTAR had disbanded, in addition to overcoming insecurities from suffering illness as a baby.

First, Hyolyn shared how much she misses her former co-workers. She said, “they just randomly pop up in mind while I’m about living my daily life. I think it’s because we’ve been working together for so long and we know each other more than anyone else.” 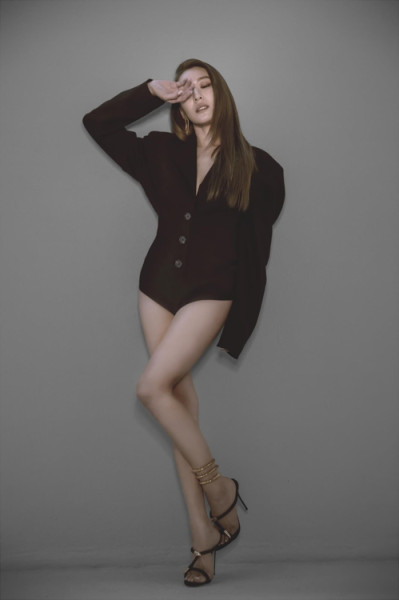 Born and raised in the state of California in the United States, Tiffany, a member of K-pop girl band Girls' Generation, crossed into South Korea, the mother country of her parents, at the age of 15 and debuted in the music group three years later in 2007.

In ten years' time, her band grew into one of the best-known K-pop girl groups in the world before she broke up with her long-time management agency, SM Entertainment, in 2017 to pursue a new path in the U.S.

With her experiences at the forefront of the K-pop scene under her belt, Tiffany crossed back into the U.S. last year to try her luck in the American pop scene as well as in Hollywood.

Every week I check out the past charts for this day and post the top three songs. Then I pick out two more from the top ten as honorable mentions. This week, we’re going back to the 2nd week of August, 2011. Have a good weekend everyone!


#3 Hwang Project featuring Lena Park & Kim Bumsoo “Human, Love”
Hwang Project is the project group of three producers and song writers, one of whom is Hwang Se-jun, the founder of Jellyfish Entertainment. They invite different vocalists to appear on their albums, and for this song it was a duet from Lena Park and Kim Bumsoo.

it's a feel good MV!