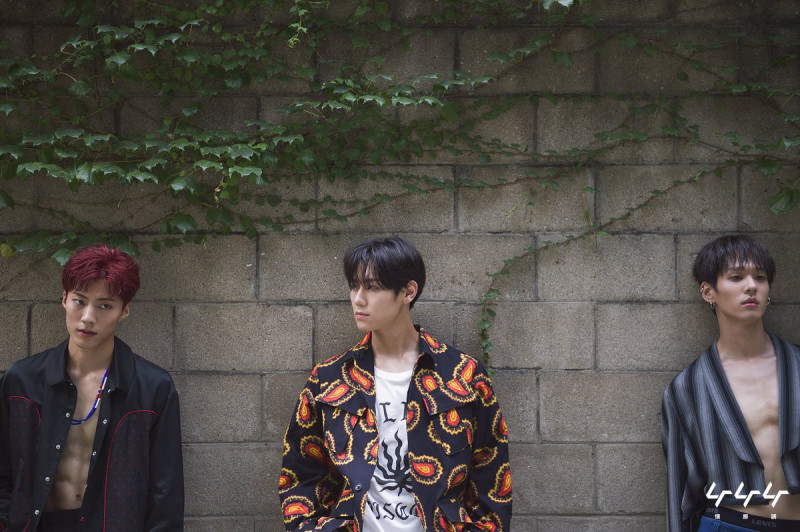 Putting the most important pic above the cut for abs reasons. Their new single comes out tomorrow Aug 16 at 6 PM KST!

Actress Lee Bo Young is pregnant with her second child!

On August 15, a source from Lee Bo Young’s agency stated, “Lee Bo Young is pregnant with her second child. Because she’s still in the early stages of her pregnancy, we do not know exactly how many months along she is. As she hasn’t chosen her next project, for now she will be focusing on prenatal care.”

Lee Bo Young and Ji Sung married in 2013 after dating for six years, and they welcomed their first child, a daughter, in 2015. The actress recently starred in tvN’s “Mother,” while Ji Sung is currently starring in the drama “Familiar Wife.”

MONSTA X THE CONNECT 2ND WORLD TOUR
IN MONTERREY, MEXICO
August 5th, 2018
(op is somewhere a few seats behind the boys with her friend)
Monsta X held their second concert in Mexico, this time in Monterrey and OP was there! They performed in a SOLD OUT venue with around 3,000 people and tbh, we had a blast! Monterrey is the 3rd biggest city in Mexico, so it was a matter of time they performed there and, oh boy, it was AMAZING. The organization was a mess (surprise), but these boys are just amazing. WONHO IS A GOD, THAT'S ALL.

I have videos of almost all the songs at the concert, missing a few of the first songs and the last one, If Only.
(don't listen on full volume, be careful, we scream a lot, but can still hear the music pretty good! lol)

Thank you for watching <3

OP's note English is not my first language, sorry about that lol.
I hope we have them in Mexico next year too, that would be the third in a row, and tbh, I just wanna see them again!. I felt that post-concert sadness and it was hard.

I'm so grateful, I've been a kpop fan since 2004 (thanks to BoA and TVXQ) and never in my life I imagined Kpop groups in Mexico. I've been to three concerts now  (BB's MADE in 2015 and EXO's Exordium in 2017, both in mexico city) and it's truly an amazing experience. Will forever be sad that I never got to see Girls' Generation as 9, probably won't ever see TVXQ unless I travel to Japan (ha!). Monsta X is  the third group I've stanned this hard (besides GG and TVXQ), it makes me happy that I got to see them perform and meet them.

i'm so happy that we get a performance video for this!!! this song is one of my favorites from the album, and this is such a beautiful video

for heaven's sake, give twice a break!