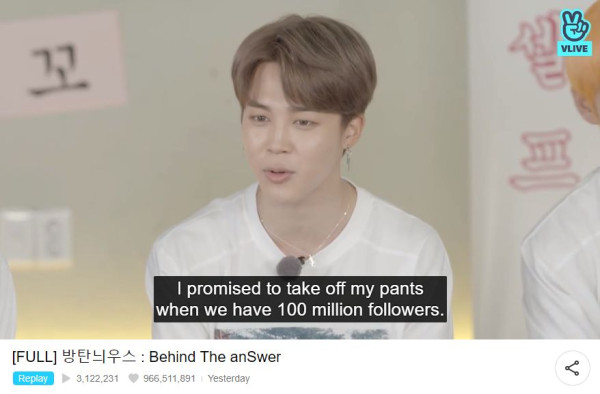 This is their comeback vlive. Typical Bangtan hijinks, including a game that nobody understands, Jin's god-level a cappella skills rudely interrupted, good reasons not to start multiple song titles with the same word, and j-hope reneging on a promise.

Everyone enjoy the last day of August! :)

Nature released their cover of "Walk Like An Egyptian" on the 29th, along with a solo Michael Jackson tribute by member Haru, in honor of the King of Pop's 60th birthday. Watch them return to the 80s (in bunny attire?), as nine members (just before Yeolmae's leave), and check below to see the pop cover project teaser and list of upcoming songs (you'll never guess what they are!) + MJ tribute.

Omona, are you ready to learn 8 more people's names?

I am actually really excited and not just because of JM.

-been so long since i posted sorry mods.

Omona, are you ready for fall?

i think this is the most confident i've seen them perform as a whole unit with vocals, raps, and choreo.

The Ministry of Culture, Sport and Tourism has hired a private company to analyze the data for Nilo and SHAUN's chart topping tracks

The data will take at least a month to simply receive, and then take even longer to analyzehttps://t.co/xLmnKkjHAY pic.twitter.com/5KGYwHfYQz

Yo~ Highly requested~!! A tour of the hottest entertainment companies Also met the pea-sized special guest during my visit to SM!!!

gonna be honest: I watched this on mute because he's too loud for me but I'm sure he said some interesting things

He debuted the remix at Lollapalooza a few weeks ago. 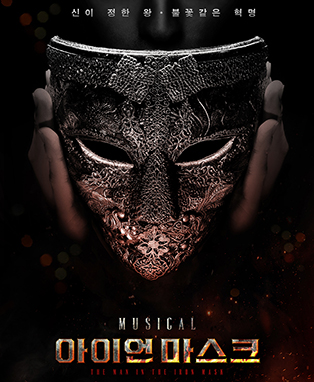 Happy Friday! And happy last day of August. Every week I go through the past charts for this day and post the top three songs. Then I pick out two more from the top ten as honorable mentions. This week, let’s see who was on top 5 years ago, in the 5th week in August, 2013. A few were posted before, so this time we’ll check out the live stages. Have a good weekend, everyone!


#3 2NE1 “Do You Love Me”
Did they edit the video? Because I remember a different version of this MV, one with more Bom Boobies…lol did I dream that? I swear I remember more Bom and also more Minzy too. Dara looks great with this long blonde hair.

With an increasing number of juveniles committing violent crimes, the government is seeking to lower the age of criminal responsibility to 13 by the end of this year.

The measures also include holding public discussions on whether schools should be in charge of resolving lesser cases of school violence, and whether these lesser offenses should be omitted from students’ school records.

The government will work with legislators to revise the criminal law and the juvenile law to lower the age of criminal responsibility from the current 14 to 13.

Crimes committed by children aged between 10 and 13 saw marked growth, 7.9 percent, in the first half of this year, according to the ministry. Crimes by 13-year-olds increased 14.7 percent.

I'll leave this question here: What is the criminal responsibility age limit in your country? I know in my country, it's 12 (thanks to

benihime99 for letting me know), but if you're under 18, you won't be publicly identified unless you ask the courts for permission. Hope that makes sense.

You can listen to the rest of his mixtape on Spotify, Apple Music and Soundcloud.


We're getting units as well?? This album's doing a lot atm.
and I guess pastell is the main color scheme... alright then