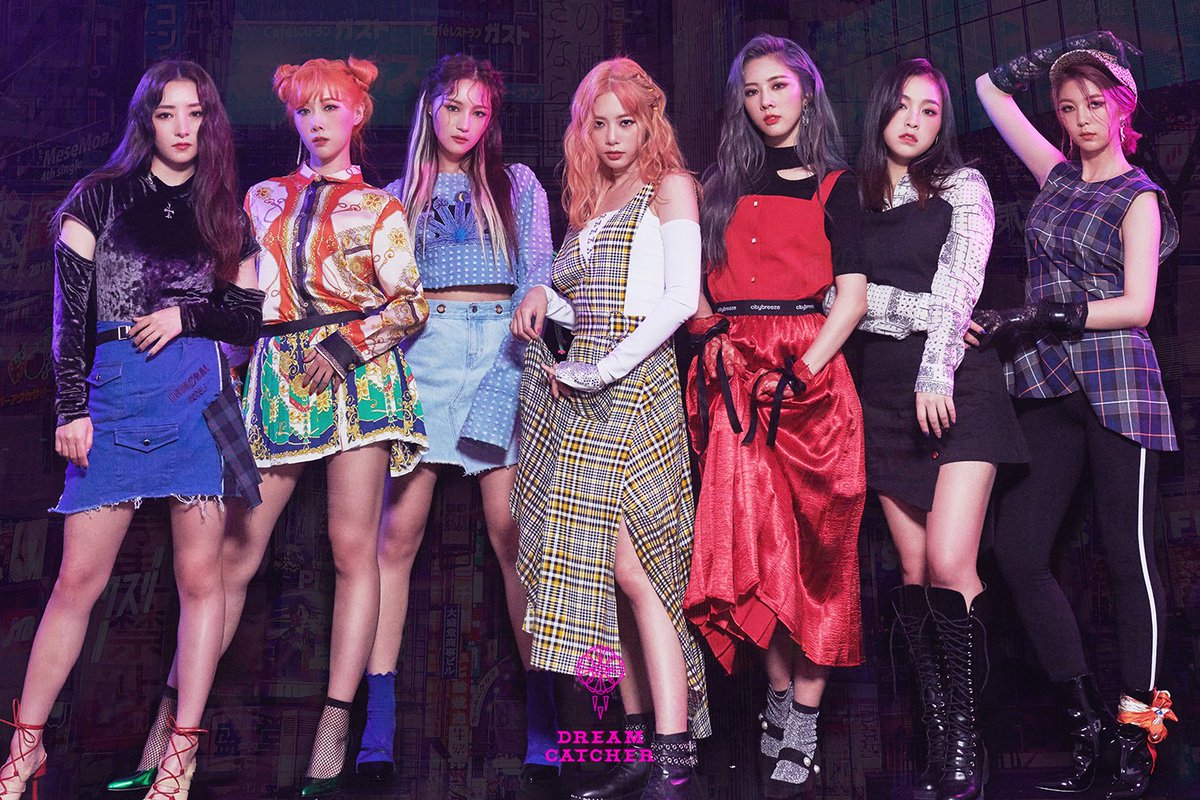 The album is already available for pre-order online.

Happyface Entertainment stated: “Dreamcatcher’s newly written nightmare story was shaped out with a modern background. Please show a lot of interest for the reveal rest of the teaser images, the trailer, the music video and various other contents.”

Meanwhile, Dreamcatcher look to be close to their fans and will be releasing their third mini album ‘Alone in the city’, that will start a new nightmare story, on the 20th of September.
( Collapse )

source: hf_dreamcatcher 1 2 7-dreamers.com
yesasia describes Alone In The City as a brand new chapter and fantasy story with four new songs,
including the metal rock title track What.

In response, the program commented, “We are in discussion with the artist and will announce when he is confirmed.”

The show continued, “Seven artists including Dok2 will compete with their performances. Each episode will reveal competitive performances that have the scale and quality of a hip hop concert. The final winning ‘Kill Bill’ that is chosen through this process will collaborate with a global artist and take on Billboard charts.”

“Kill Bill” is slated to premiere in mid-November via MBC Music, MBC Every1, and MBC Drama. not to stir the ot9 pot but...Yixing has been in Korea while they've been filming their MV this week. Just putting that out there.

it's in mandarin but his answers are subbed.

It's interesting to see how different the member's solo aesthetics are

This was the episode that aired on 2018.09.02, I hope KBS YouTube catches up soon. Do you think that Siha doesn't really recognize his father, or is he just playing along lol? William and Bentley move into a new house, and William opens up a water park. Seungjae is visiting Mexico and OP is having spring break flashbacks. Naeun vists the doctor with her father, and then takes a trip to the park. Gunho looks like a grumpy old man and I love it! 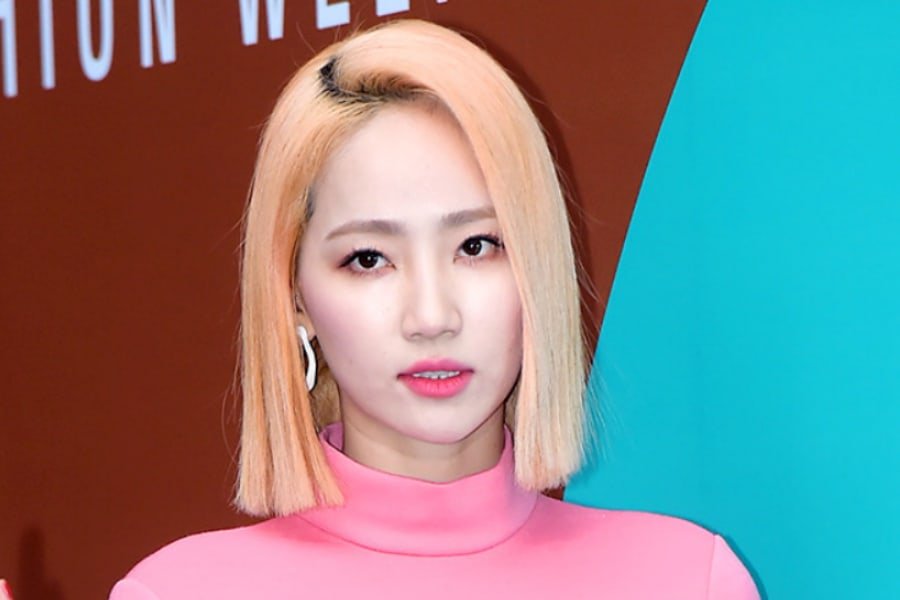 On September 11, Yeeun spoke up about the situation with her father in an interview with Edaily. She shared, “I debuted and promoted as a member of Wonder Girls for over 10 years. Since then, I joined Amoeba Culture and greeted the public with the name HA:TFELT. It wasn’t much, but I earned enough to eat the things I want, and to give my family money for living expenses. Logically, there is no reason whatsoever for me to participate in fraud. I’m not so reckless or foolish that I would do something like that.”

Yeeun talked about her painful family history and how her parents had gotten divorced when she was 12 years old. Her father got remarried three years later, and she had grown up without being in touch with father. She explained, “Ever since I could remember, because of my father’s extramarital affairs, my parents were divorced. I have an uncomfortable relationship with my father to the point where I’ve never even called him ‘father.'”

The first queer festival held in the South Korean port city of Incheon was severely delayed throughout Saturday, as some 1,000 Christians staged an anti-gay protests on the scene, which led to physical attacks and verbal abuse against LGBT individuals.

In spite of the violent clashes and subsequent delays, the participants of the festival carried on with the event. While many planned events were canceled, the LGBT community persisted with and completed the queer parade, the last program of the festival, at about 9 p.m. -- much later than the schedule they initially planned.

“The parade, which was supposed to be 20 minutes long, ended up taking five hours to finish,” the organizers of the event wrote on Twitter. “(No matter what happens), our existence and our love cannot be denied.”

They talk about how they met, how they worked on the song together and explain the story behind the music video. Lay speaks english in this inteview.

This is perfect to put on background while working, and some of these instrumentals are reaaally good!