Kwon Hyuksoo was the guy she appeared with on SNL Korea during the "3 minute girlfriend" skit.

BeatCom episodes are always fun to watch. We see more goofyness from the members but I cried so much watching episode 65. Eunkwang really is a great leader and one of the key factors why BTOB is well-loved by the general public not just the young audience. With him serving his time in the military, the remaining members are able to cover Eunkwang's parts in their concerts amazingly well but you can tell they also miss their leader a lot. Do you miss BTOB-7 too, Omona? DETAILS: 6 Songs (Into The Rhythym, Eclipse, Mars, Better Man, Under My Skin, Holy Water). Eclipse seems to be the title track. Release date is September 26th.

*no word on if this is the official artwork or not.

for some reason I thought this was happening like 2 months from now. New taemin music and high quality visuals this week ^_^

back to our regular scheduled Music Core programming. congrats to the queen. second last perf of Mark with Dream T_T

Kevin saying "What's up girl?" to Beyonce is ending me right now

they're a gift to this world

Jessica and Krystal are currently in Milan for Fashion Week, but not to watch the shows - Jessica made it on the runway today, walking for D&G at their SS 2019 show. Tyra would be so proud of her!

Sorry for the toaster-quality on the IAM vid, this is the only version I found of it??

The wait is over, the Boyfriend version is here! And it's as lethal as you'd expect, proceed with caution.
(the cameraman panning to JB's crotch not once but TWICE, um, rude and IKnowWhatTheFuckYou'reDoing.gif) 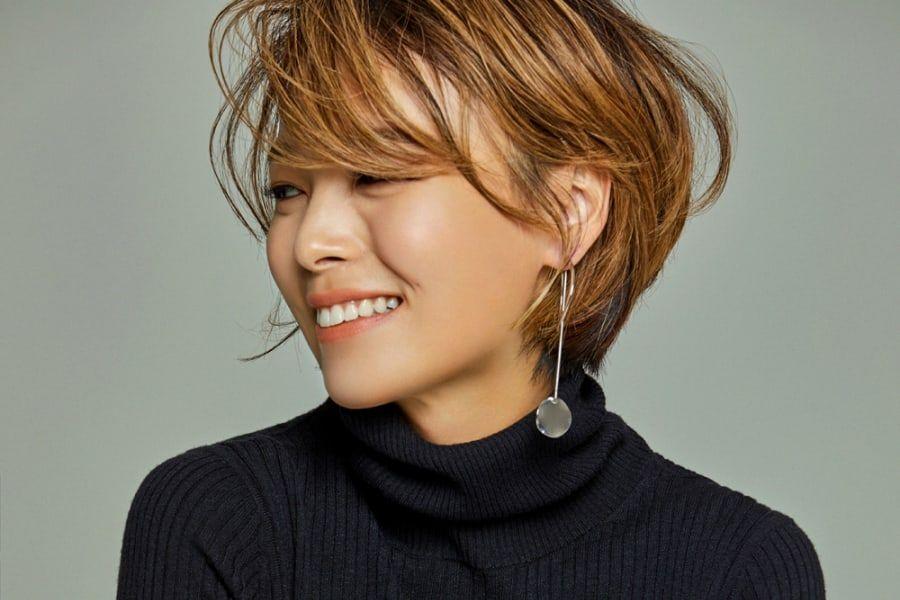 Sunye has spoken out about the controversy surrounding her comeback to the entertainment industry and third pregnancy.
( Collapse )

Fans Are Spoofing Spotify With "Fake Plays," And That's A Problem For Music Charts The spoofing could erode the veracity of widely respected Billboard chart metrics, especially since the fan campaigns appear to be getting more sophisticated.

It's a long read and easier to read over on Buzzfeed.

source: Buzzfeed News
I get that mass streaming is considered the norm in fandom but Korean charting bodies have asked people to cut it out multiple times. To not think the same wouldn't happen stateside...I guess because it's in English fans are finally realizing? praying for the authors inbox rn because the comment section on that article is a mess.

Jeon Somi may have found her new agency!

On September 23, Sports Chosun exclusively reported that Jeon Somi has signed a contract with The Black Label.

The Black Label was contacted to confirm the reports, but a source from the agency simply stated, “We are currently in the process of checking the facts.”

Jeon Somi appeared in survival programs “Sixteen” and “Produce 101,” where she won first place in the finale and made her debut in the project group I.O.I. Since then, she has been pursuing activities under JYP Entertainment, until it was announced in August that she had terminated her contract with the agency.

So it looks like nothing has been confirmed yet but thoughts, Omona? 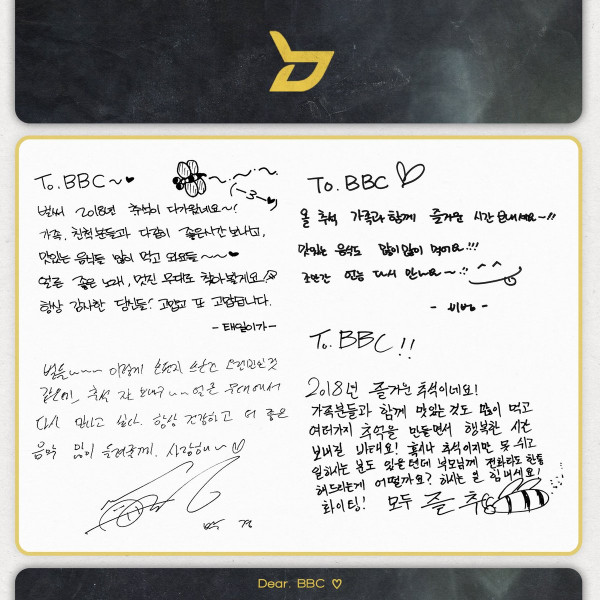