Source: Happyface entertainment
It features scenes from their worldwide concerts.

this is one of my fave choreos from them, tbh but it's no “i wish”, i can wait a little longer! dawon is DOING IT this era, & i've been watching a ton of her fancams 😍 she's definitely an unofficial member of dance line right now
SOURCE(s): wjsn-girls@tumblr; starshiptv@youtube; officialcosmicgirls@facebook

( Collapse )
omona, what kind of concept do you want mx to come back with? i'm crossing my fingers for a horror concept, ngl. i think it'd tie up the connect well, since they've been teasing this comeback is supposed to be the closer to it & it could mix up their styling, finally
SOURCE(s): starshiptv@youtube; 100toback@twitter 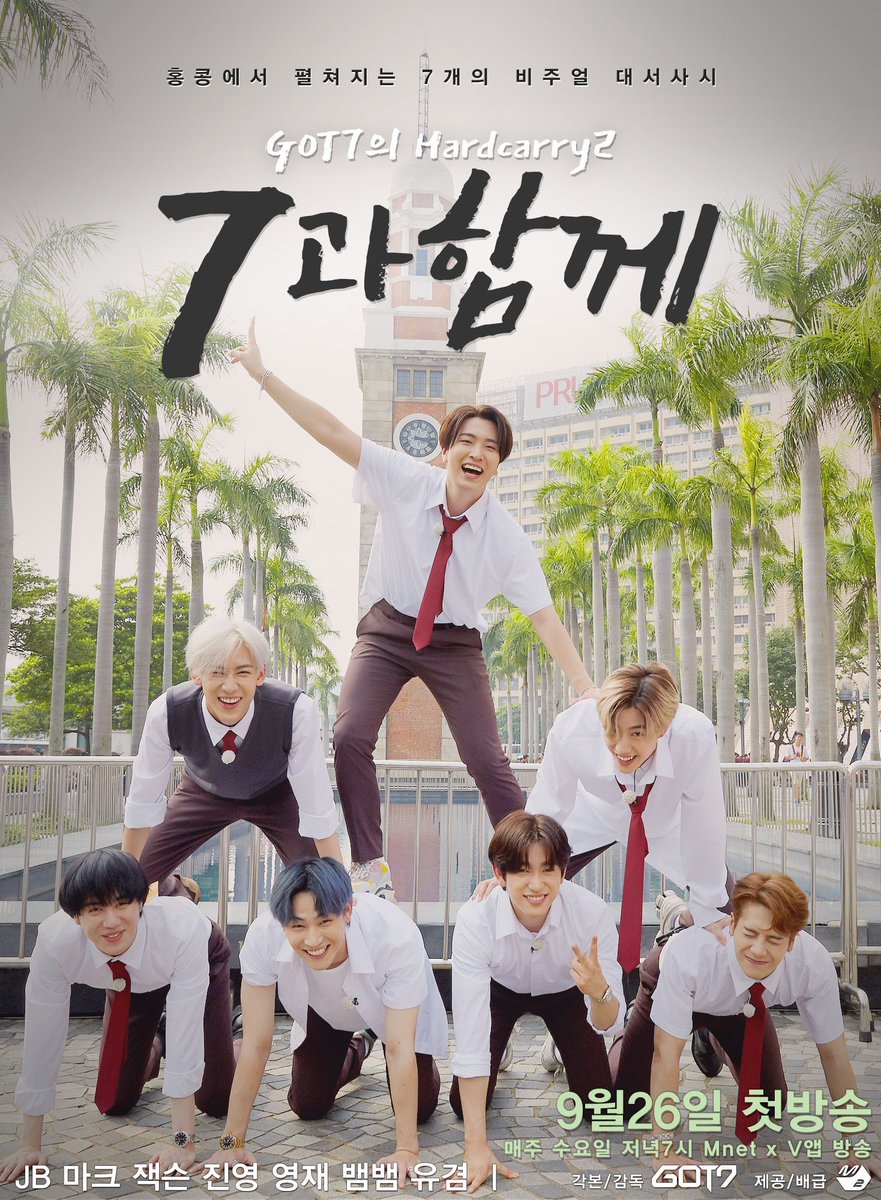 As usual with got7, it's the little things (Youngjae's adorableness) that you need to pay attention to
I love when the members tease each other and just mess around
Also CAN'T WAIT FOR NEXT WEEK 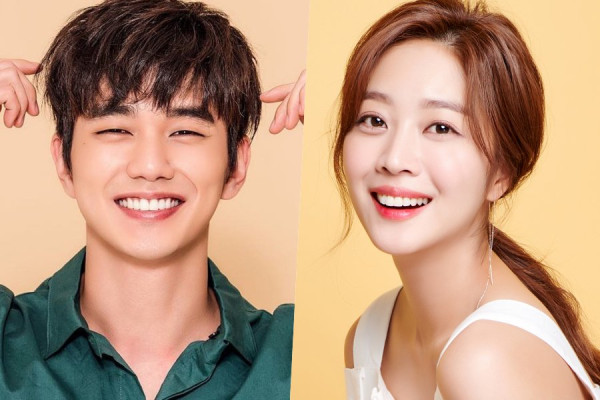 Upcoming SBS romantic comedy “Revenge Is Back” tells the story of Kang Bok Soo, a student who is expelled from school after being falsely accused of being a bully. He returns to school as an adult to seek revenge, but he is unexpectedly swept up in a series of new incidents.

Yoo Seung Ho plays the main character Bok Soo (homophone of revenge) who fell in love with the perfect model student and class president, played by Jo Bo Ah, only to have his heart ripped out and crushed. Yoo Seung Ho is unjustly accused of assault during school and is expelled. He comes to believe that Jo Bo Ah was the one who betrayed him by spreading false rumors. Thus, it becomes his goal in life to get revenge on his first love and his friend who ruined his life.

As for Jo Bo Ah’s character, she’s supposed to be a lovely, nice, smart student who never lost her first-place ranking all throughout school. But after leaving high school, through a series of misfortunes, she fails the teaching certificate examination and is hired only as a temporary teacher at her old school. There, the two characters meet, and a new dynamic forms between the former first loves.

The team at the head of “Revenge Is Back” is a rookie writer named Kim Yoon-young and Wok of Love director Ham Joon-ho. “Revenge Is Back” will air early December, following the end of the Lee Je Hoon/Chae Soo Bin drama “Where Stars Land”.

Yoo Seung Ho romcom? I'm absolutely in! I really like this pairing.

Fantagio is in the process of taking legal action against Kang Han Na.

On September 27, Fantagio stated, “The current exclusive contract between Fantagio and Kang Han Na is valid. We are currently in a situation where we are initiating legal procedures [against her].”

Earlier in the day, Kang Han Na had announced that she would enter into a contract with entertainment agency STARDIUM.

Kang Han Na and Fantagio have been in conflict since March, when she submitted a notice in order to terminate her exclusive contract with the agency. In response, Fantagio stated they would take legal actions against her for breach of contract.

Seo Kang Joon and Esom star as a couple who’s fallen for each other’s “third charm”—the thing that makes otherwise unremarkable people shine like stars in your eyes.

The drama comes from PD Pyo Min-su (The Producers, The World They Live In, Full House) and writers Park Eun-young (Maundy Thursday) and Park Hee-kwon (The Flu), and is described as an epic poem that follows a couple through the four seasons, over the course of twelve years. We’ll follow the couple from age twenty to thirty-two: spring at age twenty, summer at age twenty-seven, and fall and winter at thirty-two.

On Joon Young (Seo Kang Joon) is a model student who is only satisfied when everything goes exactly as planned, while Lee Young Jae (Esom) is ruled by her emotions and spontaneity. 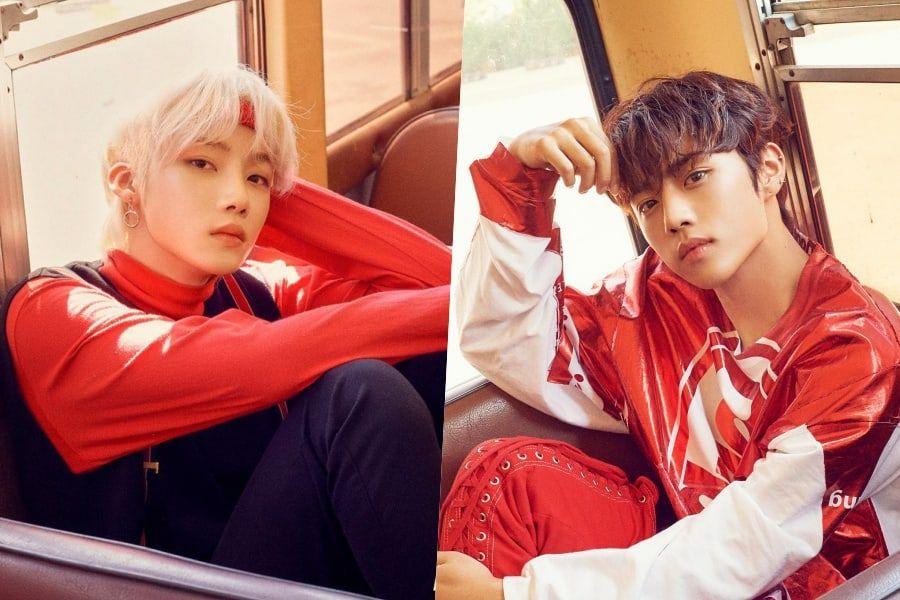 Korean fans have posted a statement demanding Cre.Ker Entertainment remove New and Sunwoo from The Boyz, spurred by the controversy born from misogynistic social media posts allegedly made by The Boyz’s Sunwoo.

In a statement posted on September 27 to a Korean online forum for The Boyz, fans cited past, misogynistic social media posts as well as rude behavior to fans by the two members:

Mods, I'm currently at work, so I will upload the photos officially once I get home. Thank you! 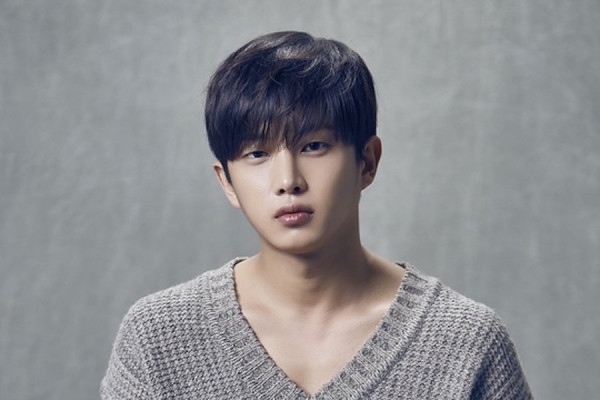 Kim Min Suk has been cast in his first ever lead role! The actor will be starring in KBS2’s upcoming drama special “May Reach, May Not Reach”.

“May Reach, May Not Reach” is about how two curling athletes end up becoming partners. Rising star and national team-prospect Young Joo returns back to her hometown due to an inexplicable feeling. There, she encounters Sung Chan, the object of her past one-sided affection.

Kim Min Suk will be taking on the lead male role of Sung Chan, who is described as a playful, yet tsundere character. While he was on the national men’s curling team before his enlistment, he ends up joining a mixed (coed) curling team after his discharge from the military. Sung Chan’s and Young Joo’s lives become entangled when they meet again, although she dislikes the idea of being on the same team as him and they frequently butt heads as a result.

KBS2’s “May Reach, May Not Reach” will premiere on November 16.

A curling drama? Incredible. And I've loved Kim Min Suk since Shut Up Flower Boy Band so I'm happy his star is rising. It looks like Park Yoo Na might be the leading lady, but I haven't found a definite source for that yet. 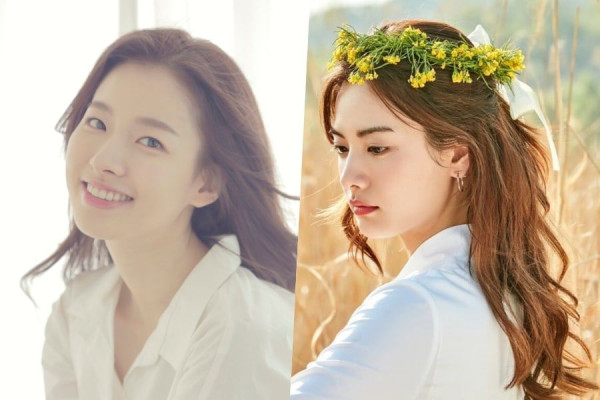 Following Nana‘s departure from the drama last month, “Four Men” has announced that Lee Si Ah will be taking over her leading role.

On September 20, the producers of the upcoming drama “Four Men” confirmed that Lee Si Ah would be starring in the drama as the gutsy and impulsive detective Yeo Rin.

Although the drama began filming earlier this year with Nana as its leading lady, a conflict between the producing director (PD) and the production company forced all filming to come to a halt in May. Following a change in PD, Nana announced in August that she had lawfully terminated her contract with the production company and would be leaving the drama.

Lee Si Ah, who most recently appeared in SBS’s “Let Me Introduce Her” and tvN’s “Mr. Sunshine,” will be starring opposite Park Hae Jin, Lee Ki Woo, Kwak Si Yang and Ren.

I honestly cannot believe that this drama is still going forward, it's been such a disaster and they don't even have a broadcaster. The first script reading for this was in December 2017 and there's been at least 3 directors attached. The Production section of the drama's Wikipedia page is such a mess.