On October 2, YG Entertainment announced through an official statement, “YG Entertainment’s exclusive contract with Epik High has ended. After long discussion, YG and Epik High came to an agreement to not renew.”

YG Entertainment continues, “YG expresses gratitude to Tablo and Epik High, who have done great music together with us for seven years. We are also cheering on their new start and activities. We hope they will always be in good health and happiness, and we ask for many people to send blessings for Epik High’s future. We express our deep gratitude to the fans who have loved Epik High as an artist of YG."

Epik High has been with YG Entertainment since 2011.

For a drama song from a fake group, this is a jam 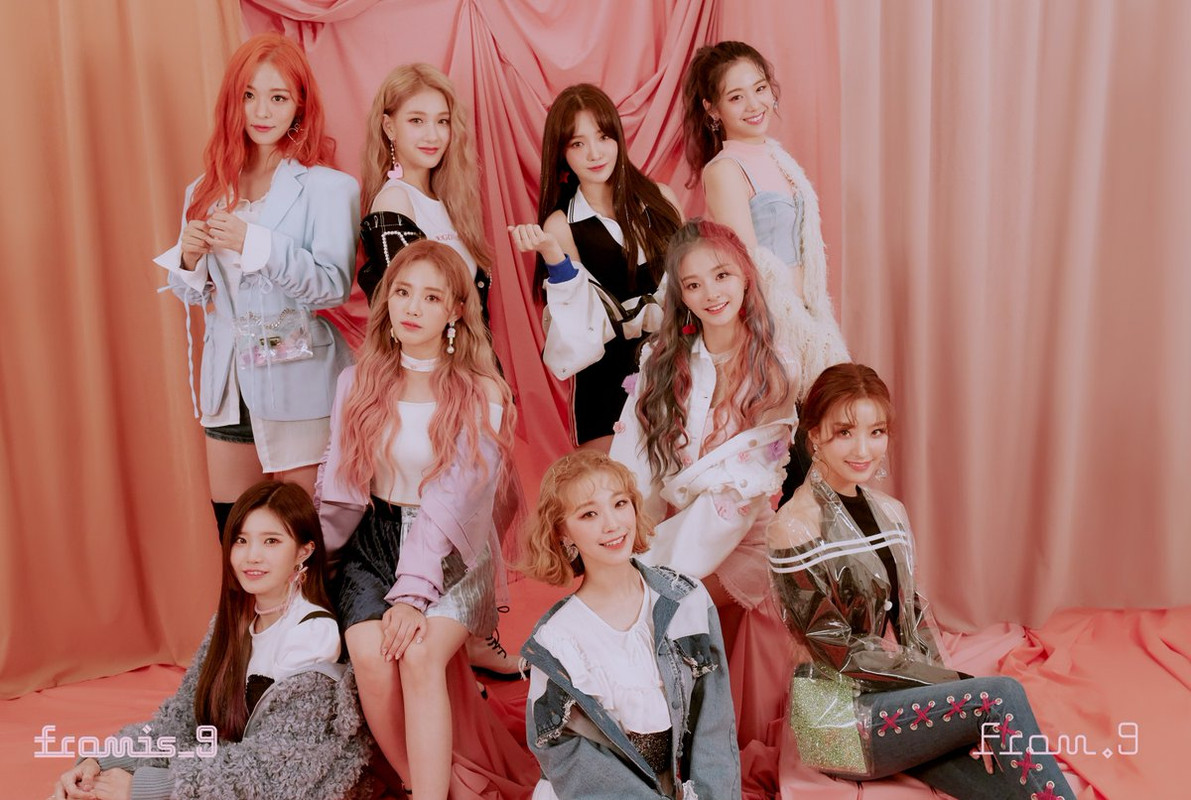 ♡
i love this styling! it's a nice change, i wish they could've started with something like this opposed to uniforms, too. and i'm loving all the new hair! jiheon, seoyeon and nakyung have my faves
SOURCE(s): realfromis_9@twitter (group | saerom | hayoung | gyuri | jiwon | jisun | seoyeon | chaeyoung | nakyung | jiheon)

This is all I've wanted to hear from her. :)

This price was already reached a few days ago, I just got around to posting it now.

On October 2, according to industry sources, SM Entertainment secured over 50 percent of Million Market’s shares to expand its music diversity. The procedures for acquiring shares has reportedly been completed and an executive of an SM affiliate is being considered as co-chairman of Million Market.

One industry representative stated, “Just as SM created a EDM label, it seems that the company has incorporated Million Market, a company full of talented singer-songwriters and rappers, as an affiliate label to expand its diversity in music genres.”

Uhm Cho Rong (played by Kwon Soo Hyun), a younger colleague of Detective Yoo Jin Gook, is in love with Yoo Jin Gang, while Im Yoo Ri (played by Go Min Si) both loves and relies on Kim Moo Young. Baek Seung Ah (played by Seo Eun Soo) also has romantic feelings for Kim Moo Young, despite the fact that she is engaged to Jang Woo Sang (played by Do Sang Woo). However, the two main characters do not return any of these feelings.

The chart describes Tak So Jung (played by Jang Young Nam) as Yoo Jin Gook’s colleague, though she is also the detective’s closest friend. Additionally, the chart mysteriously notes that Jang Woo Sang has a sister named Jang Se Ran, though there is no photo or further information about the character.

"The Smile Has Left Your Eyes" premieres Wednesday, October 3 on tvN.

So here for Seo In Guk as a creep, I love the cast and I'm really looking forward to this. The promos have been great. 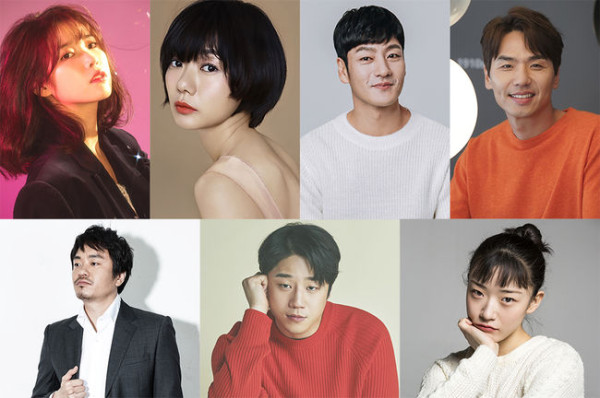 On October 2, Mystic Entertainment announced the lineup of actors, who will be joining the upcoming original short film series featuring IU as the female lead. The agency said, “in the original series, A-list actors like Bae Doona, Park Hae-Soo, and Kim Tae-Hoon will make appearance. They will each appear in 4 different films, directed by 4 different directors.”

The theme of changing souls is nothing new in Korean dramas, but a new television series on tvN promises to be different by foregoing the usual comical elements seen in similar series.

During a press event in Seoul on Tuesday, Ji Young-soo, the producer of the mystery thriller, "Room No. 9," acknowledged that the story of two women suddenly getting to live in each other's body is a recurring theme. But he emphasized that the depth of the dire, desperate situations the two main characters find themselves in distinguish the show from other dramas with similar settings.

We have 8 masked male idols competing in dance battle each week. All I have to say is...wow, they're all good! Admittedly bad at guessing games so I'm not even going to try. Who do you think they are, Omona?
Collapse