anyone else watching? the egos on somis dad some of these dudes...poor lisa looks so scared throughout but the chicken peeps killed me

when you're expecting Bad Girl from the teasers, but the highlight medley tells you it'll be more like BDZ 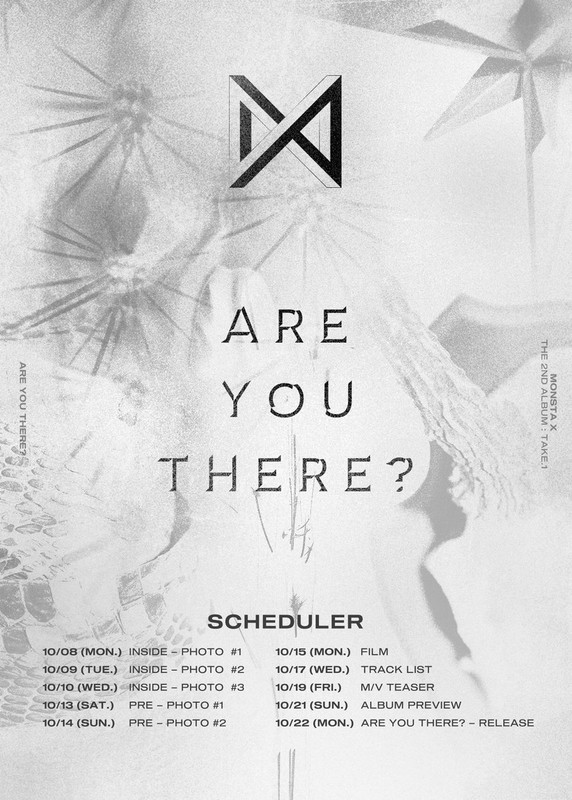 mbbs, do you think take.1 refers to this comeback also having a repack? here for it if it means mx will stay in korea for more than 3 weeks at a time, tbh! mx have also been dropping supposed spoilers in their v lives after their jpn concerts: yesterday jooheon said zombies and today minhyuk whispered dracula to kihyun, mentioned snow white and michael jackson. so we'll see? lmao
SOURCE: officialmonstax@twitter

“Señorita” is a cover of the Kay One song, rearranged by Ryan S. Jhun and with Korean lyrics, raps by members Lou and Ayno.
SOURCE(s): a team@youtube; kay one@youtube

Yeeun has been cleared of fraud charges.

In September, the former Wonder Girls member was sued for fraud with her father Park Young Gyun. Yeeun denied involvement and opened up about the situation in an interview.

According to the Suseo Police Station on October 7, Yeeun and Park Young Gyun have completed investigation for fraud charges. As a result, only Park Young Gyun was forwarded to the prosecution with suggestion for indictment.

Yeeun has been acquitted of charges by the police as she was found to have not participated in fraudulent activities with Park Young Gyun and has not received any investment money.

the english ver. will be released tomorrow, the korean ver. on oct 12.


looks so good.
the same people who directed this made the nctmentary, i'm even more excited lol

Ahead of their historic concert at Citi Field in New York, the members of BTS took a moment to share their thoughts and express their gratitude to their fans.

As of October 6 local time, BTS has become the only Korean artist in history to ever hold a solo concert at a stadium in the United States. As the group prepared to perform for tens of thousands of fans, all seven members agreed that the event was a momentous honor and a night that would remain in their memory for a long time to come.

So proud of these boys T_T Jimin also cried at the concert kdfbsddjsf but it looks like they all had fun! Can't wait 'til they confirm they're coming to my country too lol 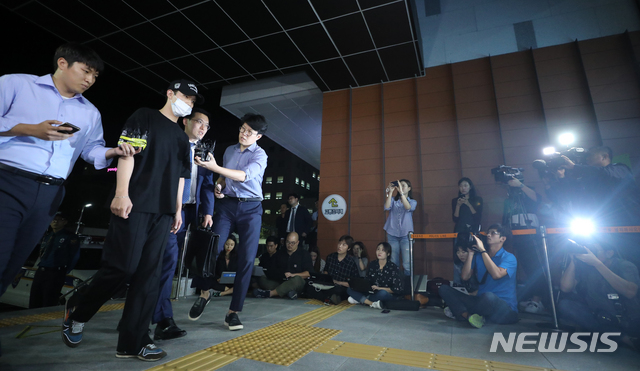 Her ex-boyfriend has since spoken out, stating that although the existence of the video is true, he did not take the lead in filming it nor did he reveal it to the public.

He's also been fired from his job and caught liking a hate comment on Hara.

Did you hear? The @AMAs' red carpet is getting *that* much hotter because @tiffanyyoung is going to be walking it—the first female to walk it from the K-pop scene. Can't wait to see her debut on such a major red carpet!

Good luck! And maybe see you there, Tiffany...! 🌟 pic.twitter.com/WYGCp5LrAp

Can we get a tag? 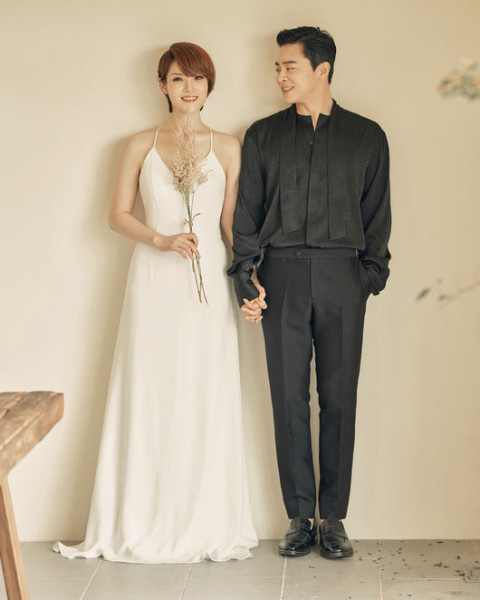 On October 8, the agencies of Jo Jung-Suk and Gummy announced that the couple is officially married. The agencies said, “the couple recently held a private pledge ceremony with only family members in attendance.”

was expecting a non-SM artist but wasn't expecting this.

WORLD RECORD premiere of #Regular tomorrow at 9am PST on @beats1 with @zanelowe!!! Tune in for a special surprise... 👀

WORLD RECORD refers to the name of the show Zane Lowe hosts and NOT that it's a world record of some kind, as some fans have interpreted it. 9AM PST/12PM EST