This shoot was done to commemorate the end of them fostering two dogs (The beagles) on the t.v show "Happy has come to our home". All the dogs in this shoot are abandoned pets. 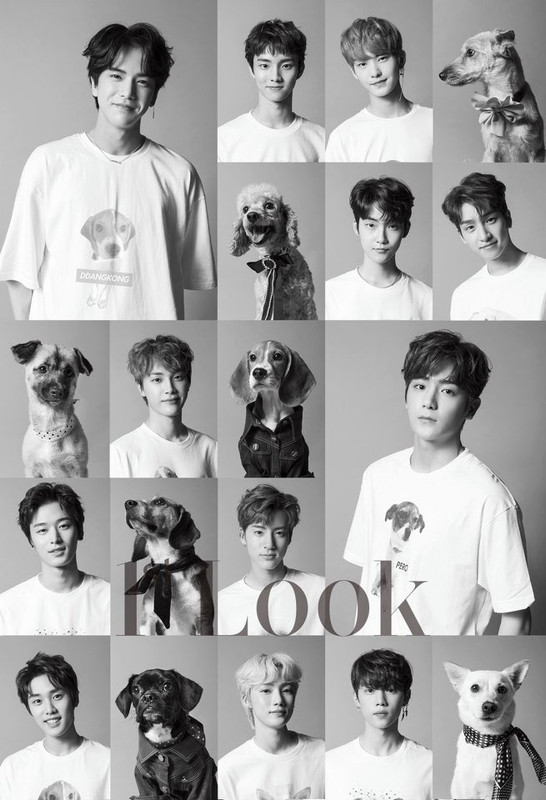 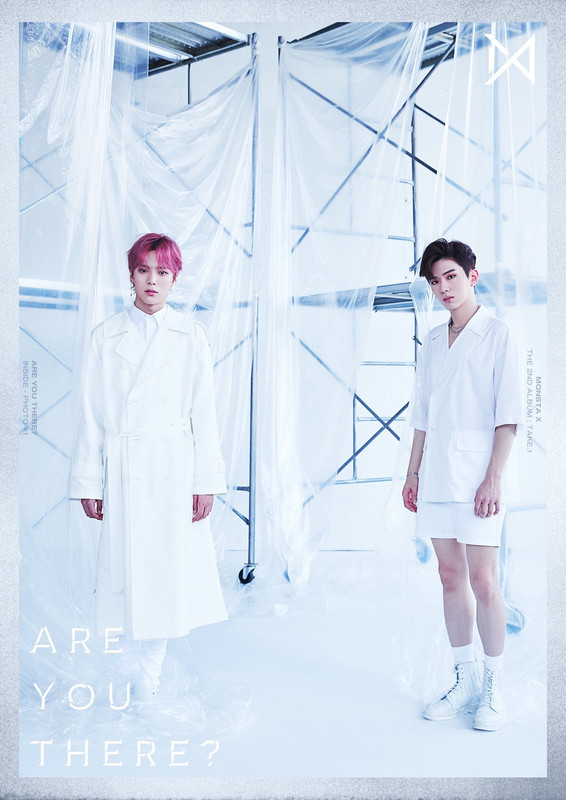 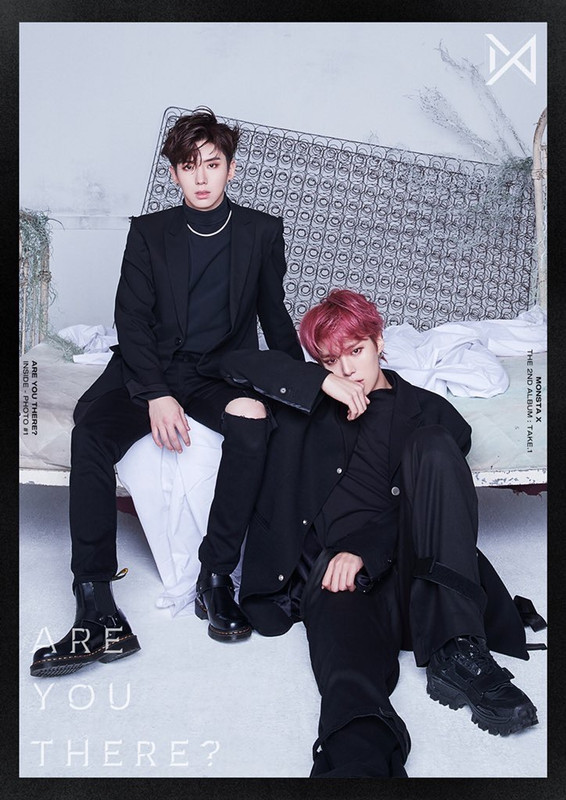 
This was the episode from last week, from 2018.09.30. We follow Sian to soccer lessons, then Donggook decides the kids should be YouTubers. For his last adventure in Mexico, Seungjae and his parents go looking for whale sharks. Gunhoo's family prepares for his 1st birthday, while Naeun goes on her first errand. William uses his little brother as a canvas, and then they visit a palace together.

this is such a boring mv wow

BTS will be awarded a special honor from the Korean government!

In August, it was announced that BTS is one of the 12 nominees for an Order of Cultural Merit this year.

On October 8, the recipients were determined at a cabinet meeting.

Blue House spokesperson Kim Ui Gyeom revealed, “It was decided that the Hwagwan Order of Cultural Merit will be presented to the seven members of BTS who have further spread hallyu (Korean wave) and contributed to the development of popular culture and arts.”

question: are you a queso fan, salsa fan or a guac fan?

As done by the previous celebrities on “Real Men 300,” the new members will go through rigorous training and evaluations in order to become one of the “300 warriors.”

A professor at Kyunghee University has been sentenced to jail and put under court custody after showing preferential treatment to celebrities during the admissions process.

On October 8, judge Lee Sang Joo of the Seoul Central District Court charged professor “A” with obstruction of business and sentenced him to 10 months in prison.

Earlier this year, the university was surrounded by controversy after it was reported that three applicants to the graduate school’s programs (CNBLUE’s Jung Yong Hwa, singer Cho Kyu Man, and the head of a small business) had received falsified high scores for admission interviews that had not been held. Jung Yong Hwa previously issued a personal statement about the matter. 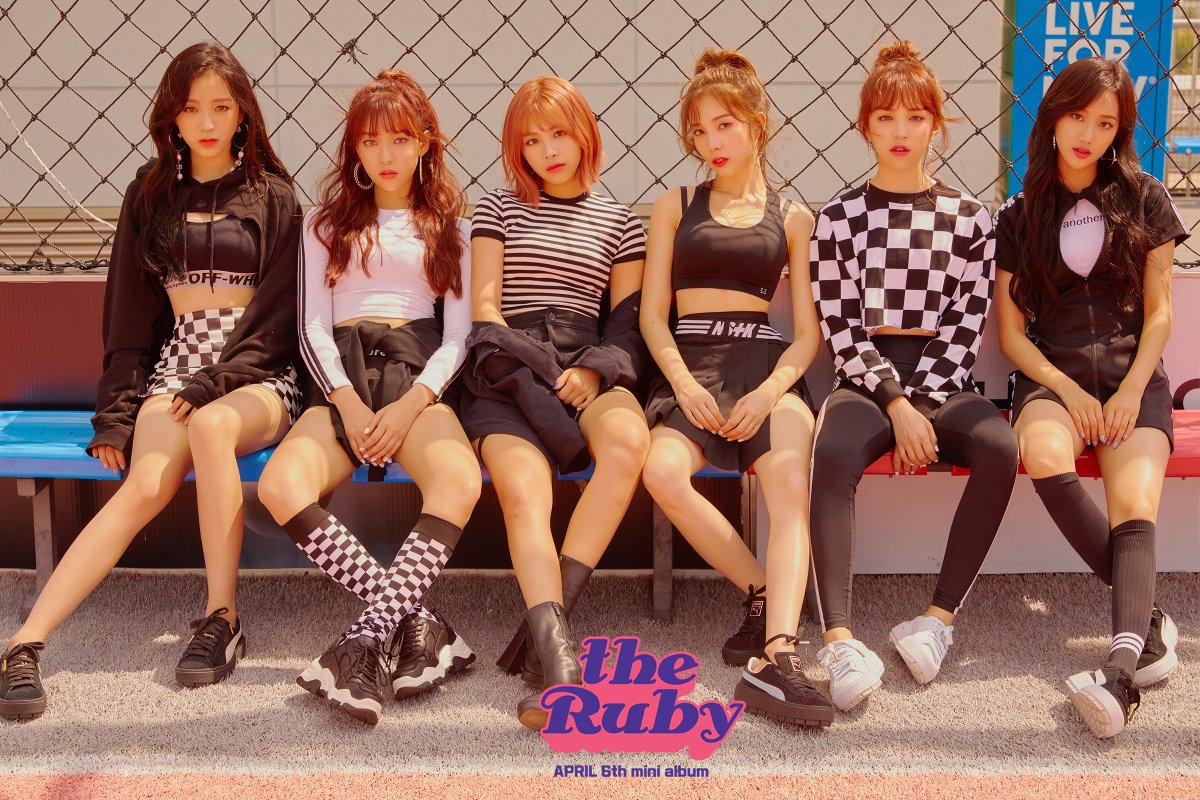 What do you think of this new concept?

The past few month's episodes of Luna's Youtube channel, Luna's Alphabet, have been subbed (yay) but this troubling video is one of them (noooo). It's mostly focused on how she uses daily massage techniques with the intension of making her legs look less muscular, there is some diet talk too. The most troubling bit comes in her summary of the vid where, after spending 30 mins massaging her self, she says[Spoiler (click to open)]"The one who endures will win."

Luna sis this is excessive as hell. the things women convince themselves they need to do just to exist as a person. :(

Another woman has come forward saying she was sexually assaulted by actor Jo Jae Hyun when she was a minor. The woman (hereafter referred to as “A”) has already filed a lawsuit against the actor.

According to sources on October 8, A filed a lawsuit for damages in the amount of 300 million won (approximately $264,000) against Jo Jae Hyun this past July, claiming she was sexually assaulted in 2004 when she was 17 years old.

She said, “When I was 17 (international age), someone I knew who was a manager of celebrities said that he was close to Jo Jae Hyun and that he could let us meet. Wanting to meet a celebrity, my high school friends and I went without any suspicions. We went to a karaoke and drinking establishment, and one of the people who came with Jo Jae Hyun suddenly ordered alcohol.

An exclusive team has been formed to investigate the case between Goo Hara and her ex-boyfriend Choi Jong Bum.

A representative commented, “With the addition of the sex tape issue to the original incident, an exclusive team was launched in order to investigate based on thorough confirmation of the truth and with consideration of gender sensitivity.”

So name and pics of him are out...

TME, which is owned by Tencent, holds 78 percent of the market share for music streaming companies in China and recently filed for an IPO in the United States. This investment is evidence of YG Entertainment and Tencent’s stable partnership despite continuing tension in cultural relations between Korea and China as a result of the THAAD dispute.

Tencent is currently one of YG Entertainment’s largest shareholders after investing about $85 million in 2016.

Police have been recommending charges against B.A.P's Himchan with regards to his sexual harassment case, thus he will be edited out of B.A.P's upcoming variety "B.A.P의 트레인스 (B.A.P's Traince)"as much as possible. All of his solo scenes will be removed, only his scenes where is is with the full group will remain.

Seungri made a special surprise appearance at the 2018 Ground Forces Festival after being invited by Daesung and Taeyang. They performed Bang, Bang, Bang, Fantastic Baby as well as their solo songs. 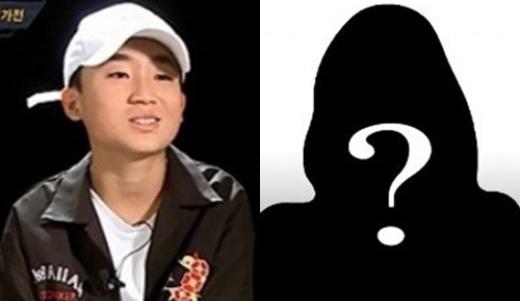 Rapper D.Ark’s ex-girlfriend “A”, followed up the rumor of rape by adding “I will tell the truth that was distorted.” D.Ark’s ex girlfriend “A” posted on the 6th on his SNS that she had forced sexual relations with him.

The post was deleted soon after, but screenshots were spread quickly. Then, on search engines, the issue rose to the top of the trending searches with the story that D.Ark raped his girlfriend.

On the post that was posted on the dawn of the 6th, “A”, a fan of D.Ark, said that after developing a personal relationship, they started dating. Then, she said that D.Ark asked for sex and “A” refused, and that he forced sex with her without contraceptives.

I don't even know what's going on...there are a lot of different rumors and infos flying around...that they dated two years ago when she was 20 and he was 13. Others are saying their relationship was recent, so him 15 years old (korean age) and her 20. Either way WTF woman. Isn't that statutory rape? And regarding her original accusations...he didn't deny? wtf idek.