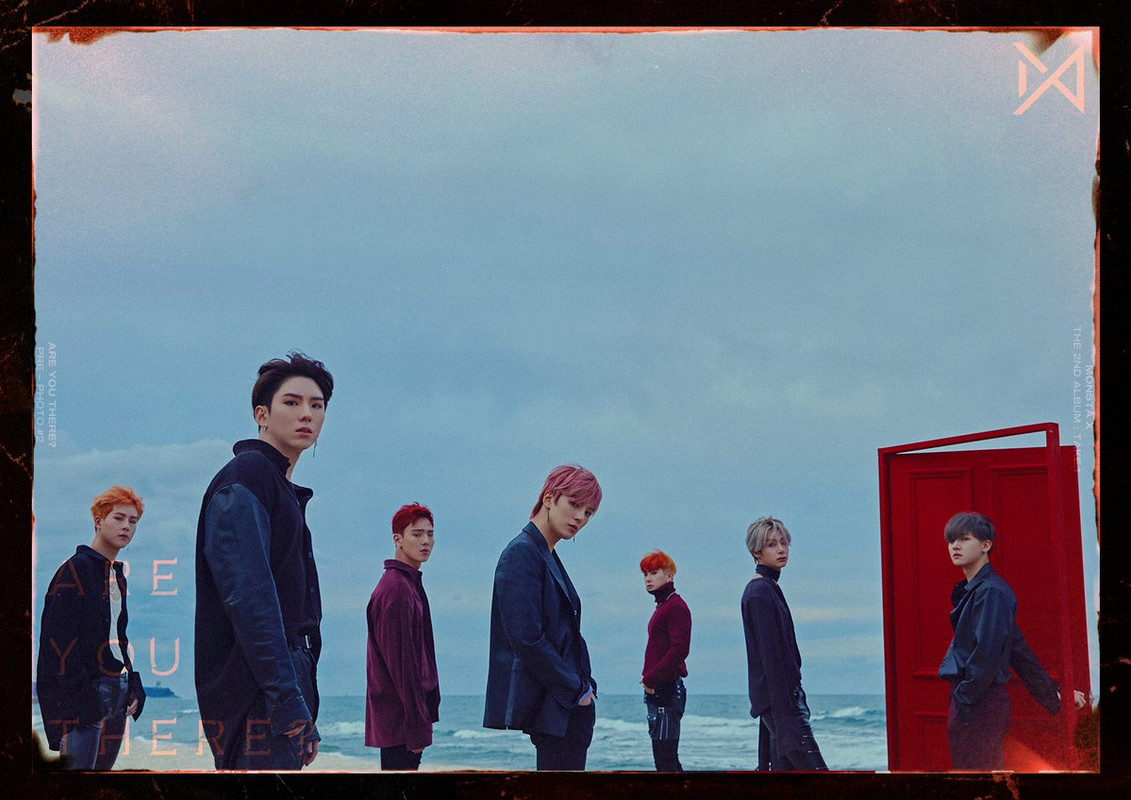 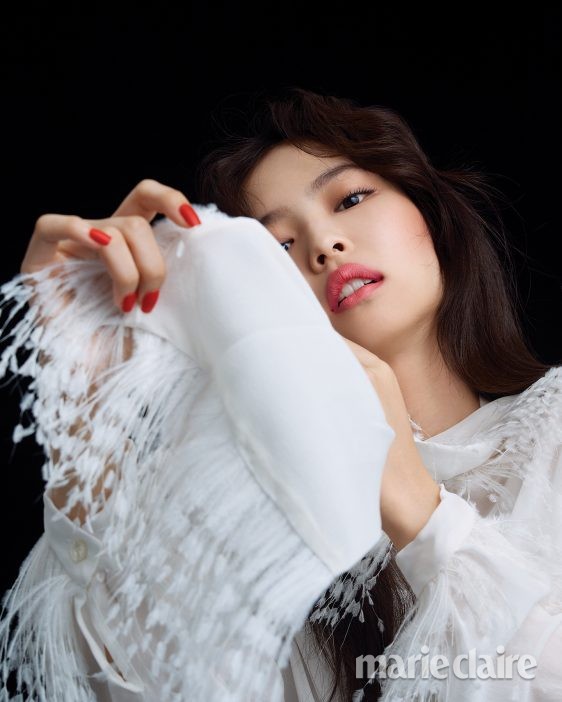 the women this week had me crying. so much heart.

worth watching for the stage design alone *_* 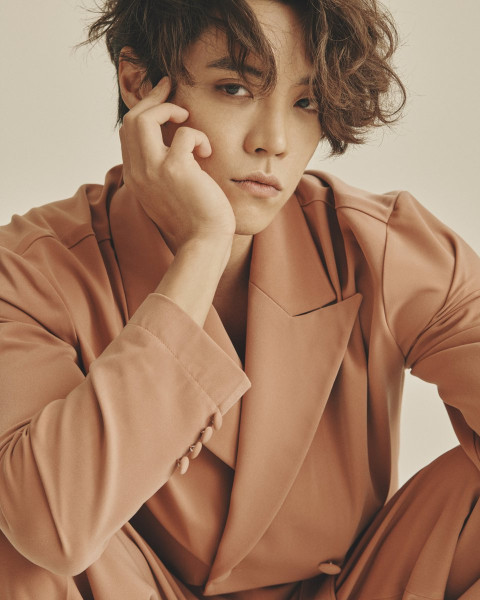 "Ranking No.1 on the Billboard Hot 100 and being dubbed Korea's Michael Jackson are what I've dreamed of since I was 14," an aspiring singer-songwriter Eddy Kim told reporters at a press event to promote his third mini album "Miles Apart" in Seoul, Thursday. "Those dreams are still valid."

Making a comeback after a three-year-and-nine-month hiatus, Kim's new album fronted by the single "Trace" is themed around a breakup, and the lyrics are about a man's struggle to move past the prolonged absence of his lover. The 28-year-old singer took a major role in the writing of each of the tracks on the album.

So much fun! Not just the fan chants, but those guys are totally singing along lol! For the past week, Daesung and Taeyang have been performing in different military festivals with other singers, actors, etc. BTOB’s Eunkwang and Halo's Dino participated earlier today. And Dara showed up doing 2NE1 songs. Here is a longer video of the performance above, with a song featuring Beenzino and actors Joo Won and Go Kyung Pyo. No English subs, but lots of military salutes and a large crowd of uniformed men falling for Daesung's charms lol (get in line, gentlemen). 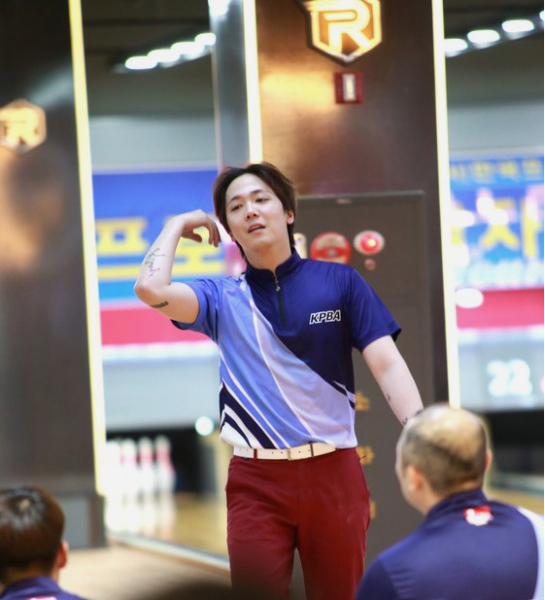 On October 14, the Korea Pro-Bowling Association (KPBA) reported that F.T. Island Lee Hong-ki scored an average of 197.1 points during the first round of the 2018 Korean Professional Bowling Tournament. Almost 500 people put their skills to the test at the Big Ball Bowling Stadium in Suwon in Gyeonggi Province.

Didn't he just have a comeback too? So busy! He started the process to join the KPBA back in 2016.