DramaFever, the streaming-video service specializing in Korean dramas and other Asian programming, is shutting down immediately.

Omona,which streaming sites do you use? 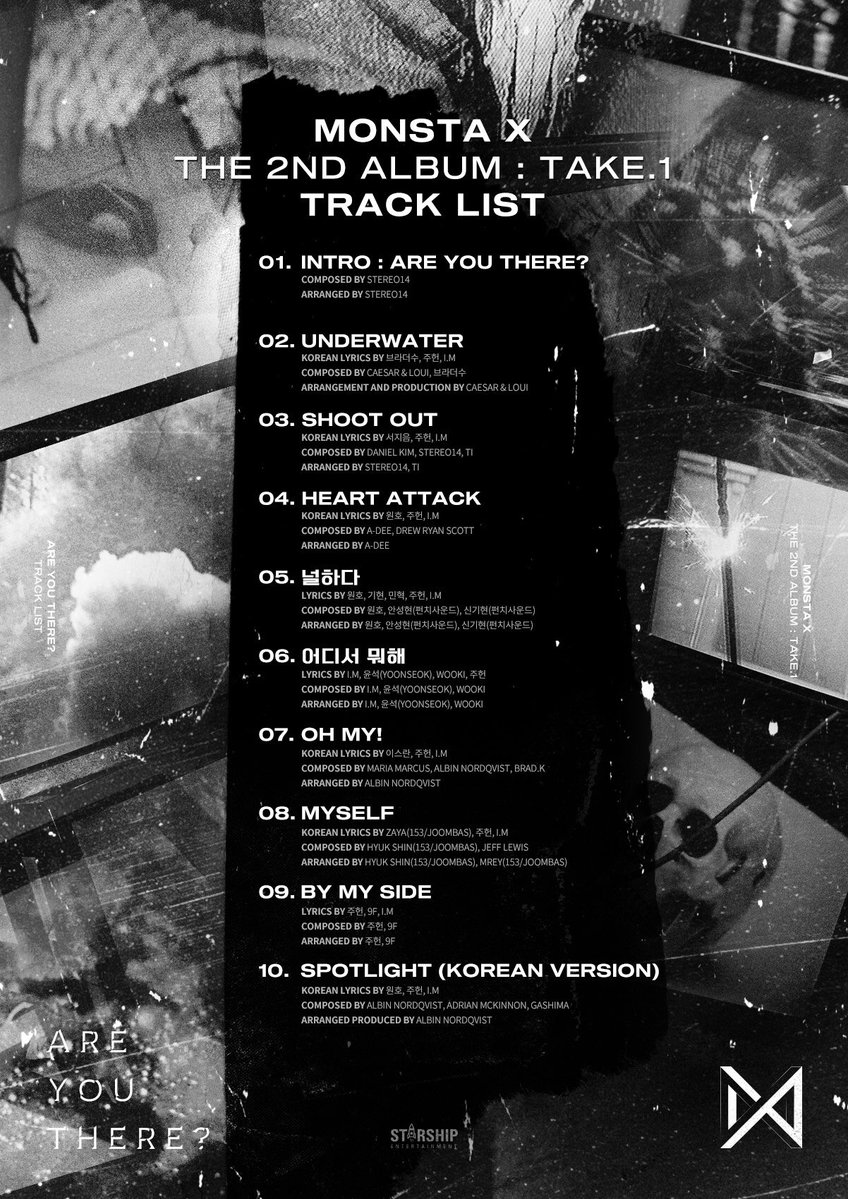 the twitter user who used to do full track list / producer breakdowns isn't active on it anymore, so i'll be trying my hand at that in the comments! track 5, “널하다 (NEOL HADA)”—the wonho, minhyuk, & kihyun unit song performed at their concerts—is on the album and there's a ton of people mx has worked with on here, not a ton of new faces. wooki produced i.m's mixtape, “fly with me”, last year and it's his first time being one of their album producers... lol, more l8r
TAKE.1 comeback navigation:
📸 inside photos: minhyuk & kihyun / shownu & wonho & jooheon / hyungwon & i.m / group
🏚 pre-photos: #1 / #2
📹 video teases: special film
🎛 miscellaneous: coming soon / schedule / tracklist 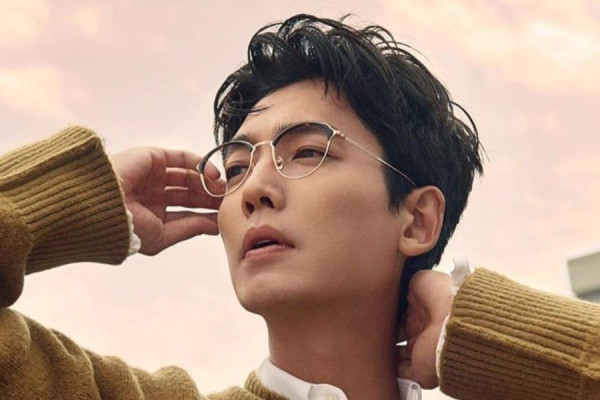 Jung Kyung Ho has selected his next project, tvN’s When the Devil Calls Your Name. This drama is about a man who sold his soul to the devil ten years ago for youth and success. But as soul collection day draws near, he bargains with the devil for an extension of their contract.

Jung Kyung Ho will play the star composer who has sold his soul to the devil. For the past five years, he’s held top status and has amassed the most royalties in the industry with skills that are almost otherworldly. However, five days before his soul is to be collected, he desperately begins to bargain with the devil using his own life as collateral. The devil’s conditions are this: He must find three other people who have promised to sell their souls and take their contracts. In the process, he discovers that his wealth and success came from stealing the talent and life of a young woman.

Human melo drama When the Devil Calls Your Name will be directed by Circle PD Min Jin-ki, and it is scheduled to air sometime in the latter half of next year on tvN.

JKH's become one of my favorite actors and after his dramas this year (Prison Playbook and Life on Mars), I completely trust him to pick good dramas and deliver. This one sounds super interesting, I'm looking forward to see who they cast as the devil. I loved Circle and I think the PD is perfect for this. 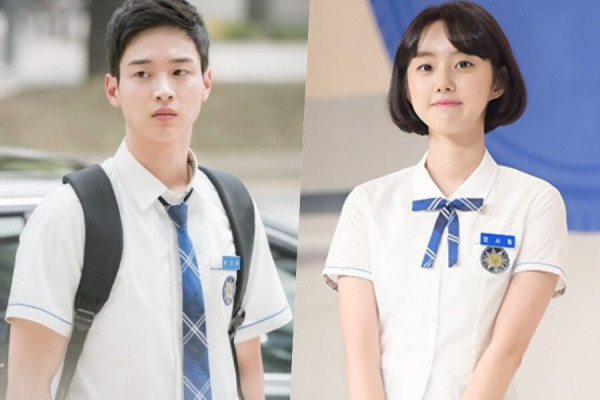 School 2017 co-stars Park Se-wan and Jang Dong-yoon will be reuniting in the Monday-Tuesday KBS drama Dance Sports Girls. This youth drama is based on a documentary film by the same name and tells the coming-of-age story of six girls who enter a dance sports competition. The documentary was originally planned to portray the story of the declining shipbuilding industry in Geoje, a city located in South Gyeongsang Province, just off the coast of the port city of Busan. However, the producer decided to tell the story of students in the dance sports club of Geoje Girls’ Vocational High School. The documentary won an award from the Baeksang Arts Awards.

For the drama, Park Se-wan will play a self-absorbed, arrogant adolescent student who dreams of leaving her hometown of Geoje to become a movie producer. She tries out for the Dance Sports Competition because first prize is special admittance into university. Her fellow teammates and friends will be played by Lee Joo-young, Joo Hae-eun, Shin Do-hyun, Lee Yoo-mi, and Kim Soo-hyun.

Jang Dong-yoon will play a repressed dance lover who has to hide his real passion because his father is a macho man who wants his son to like “manly” things. Even though he’s tried out all different kinds of hobbies that are considered “manly,” he prefers ballroom dancing. His mother, who was a dance major herself, introduced him to dancing, and although he pretends that soccer is his favorite sport, he loves watching dance performance clips.

I really like both leads (I've loved Jang Dong Yoon's chipmunk face in everything I've seen him in since Solomon's Perjury) and this looks like it will be a good opportunity for some new actresses. I enjoyed Individualist Ms Ji-young. I have hopes this will be as cute as Girls Generation 1979. 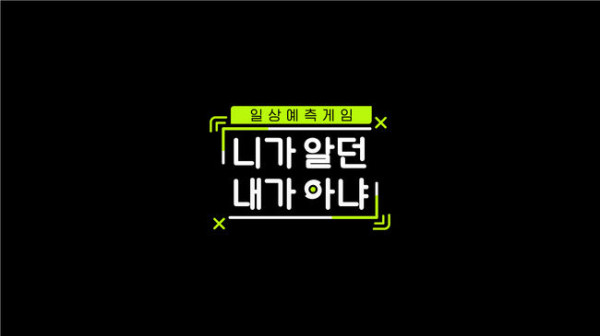 On October 17, Mnet announced the launching of “I’m Not the Person You Used to Know” (literal translation). The program is a quiz show that invites a celebrity’s closest associates to guess the celebrity’s choices in their daily lives. 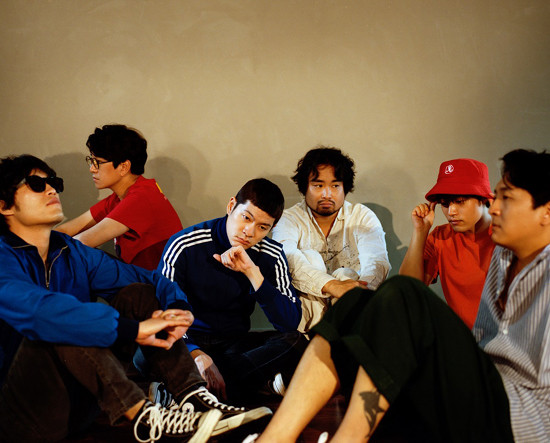 ‘Kiha & The Faces’ debuted back in 2008 with the song ‘Cheap Coffee’, and they have decided to disband after 10 years. 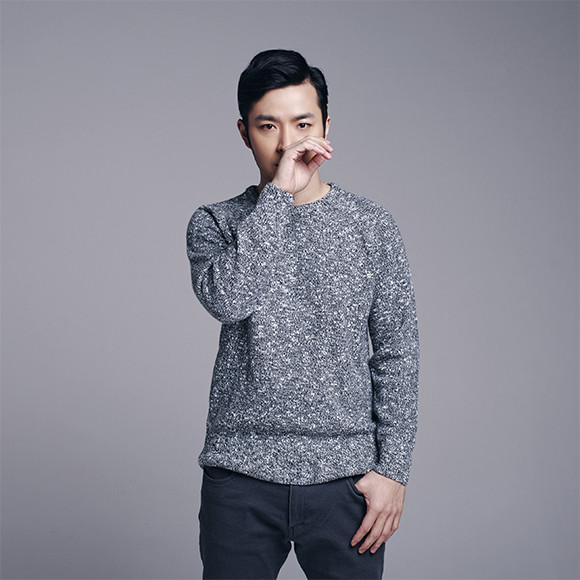 On October 17, Verbal Jint announced that he will be releasing two single tracks on October 21. These tracks are pre-released prior to his upcoming EP album, which is scheduled to drop sometime in November. Highlights Include:
+ No one explaining the NCT concept and no charts!
+ Sharing a meal (that they tried to make NCT pay for)
+ A fight for Mark's heart
+ Jungwoo being adorably hilarious
+ A competition for strongest member
+ NCT127 dancing to other NCT choreo

Songs they did for Red Velvet: Dumb Dumb, Campfire, Red Dress, Oh Boy and Zoo. For SM they did: 4 Walls, Monster, View, Power, Why, etc.

DAY6 have been appointed as the honorary ambassadors for
the Korea Youth Work Agency (KYWA)
https://t.co/3TKkK1F6NM pic.twitter.com/6wGvPsqfjG

Cube Entertainment confirms BTOB will make their comeback in November with a mini albumhttps://t.co/P4sapy57Tz pic.twitter.com/PbUAvYZF1D 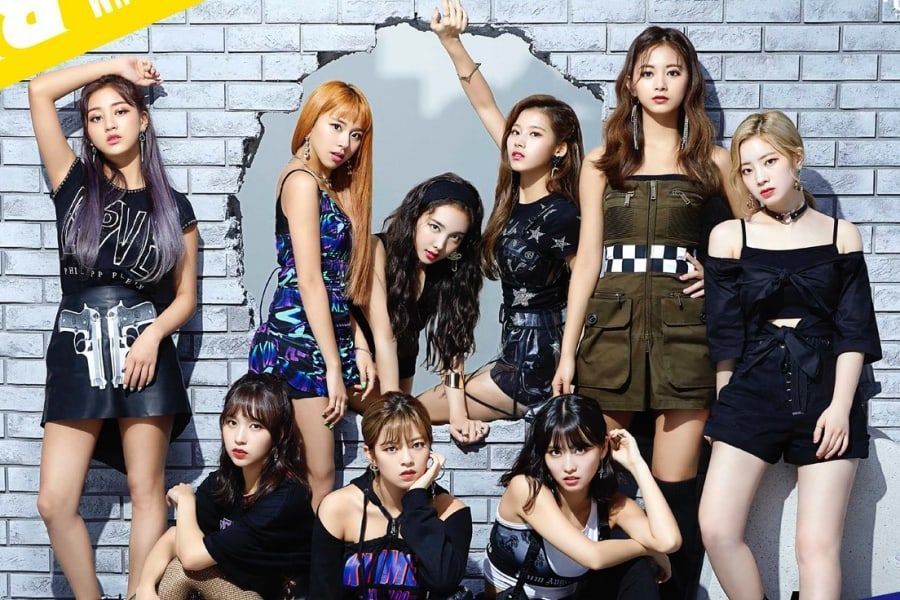 On October 17, TWICE announced the big news that they’ll be performing shows at some of Japan’s famous dome stadiums in 2019. The announcement includes two dates at Tokyo Dome, one at Nagoya Dome, and one at Kyocera Dome. More details will be shared in November.

Source: All The K-Pop 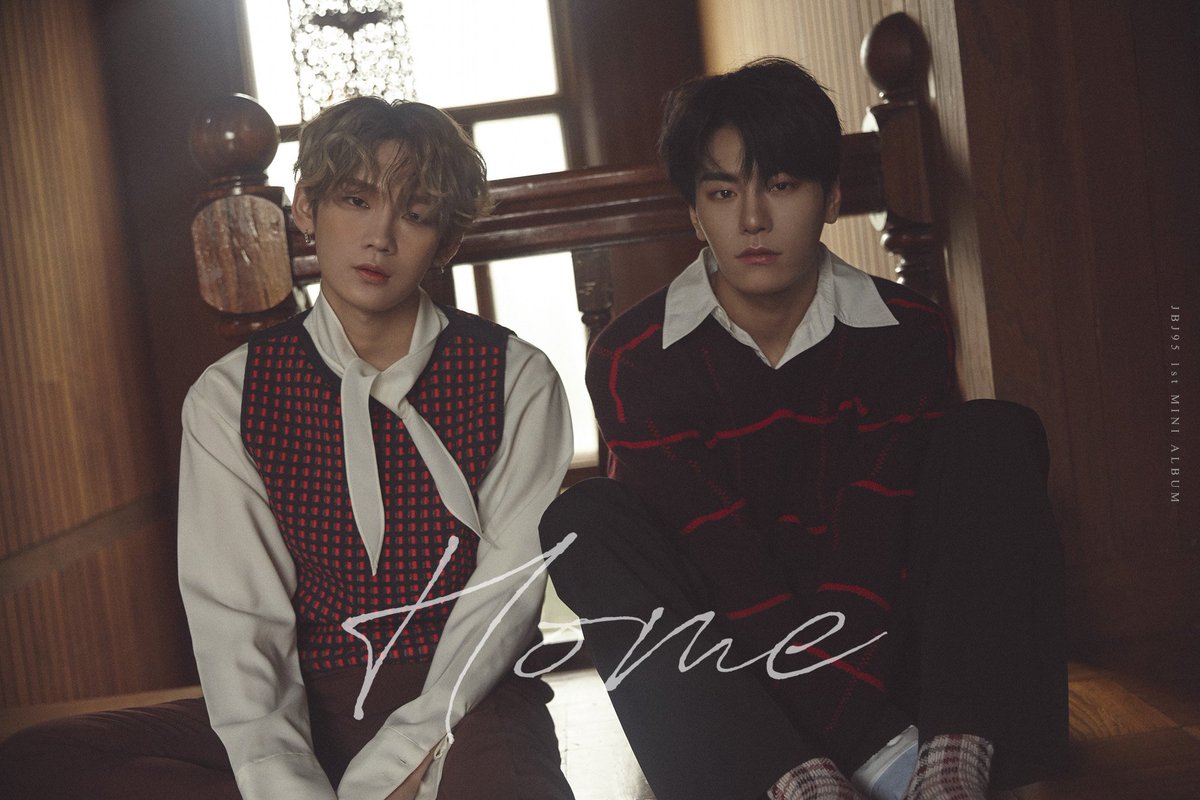 Happy anniversary since the last time we had a Pristin comeback.

FTISLAND’s Lee Hong Ki and Jung Hye Sung are reportedly working on a new drama together!

According to the findings of media outlet OSEN, they will star in a new romantic-comedy youth drama, “I Hate You Juliet” (literal title). It will be available through mobile platform oksusu.

The drama is about the exciting love story of top star Cha Yool (played by Lee Hong Ki) and playwriting major Gu Na Ra (played by Jung Hye Sung) who attend the same arts university. They are reported to be currently in the middle of filming.