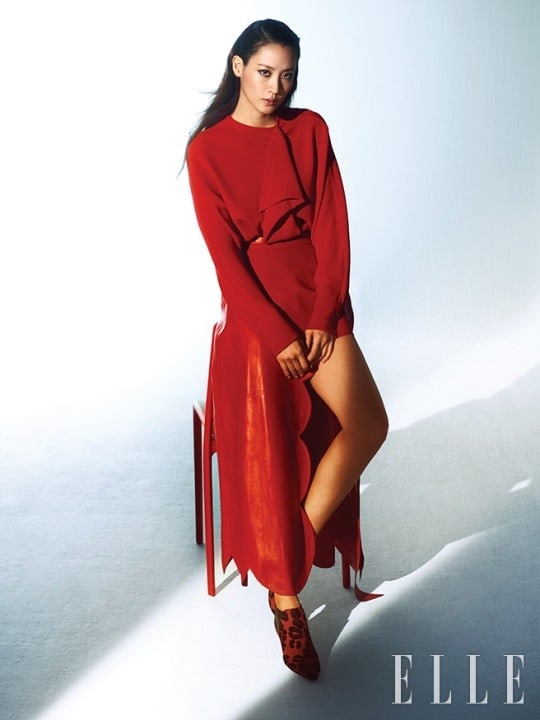 Claudia Kim opened up about her role in upcoming film “Fantastic Beasts: The Crimes of Grindelwald,” and the previous controversy surrounding her casting.

The actress recently took part in a photo shoot with Elle, where she made a strong impression with her fierce expressions and brightly-colored clothing. In an accompanying interview, she talked about her excitement for the upcoming premiere of the film.

Claudia Kim shared, “It was a surprise even to me that my character was revealed through the trailer. I thought that it was going to be shown when the film premiered. I saw the trailer in a theater in New York, and I was excited when it was revealed.” 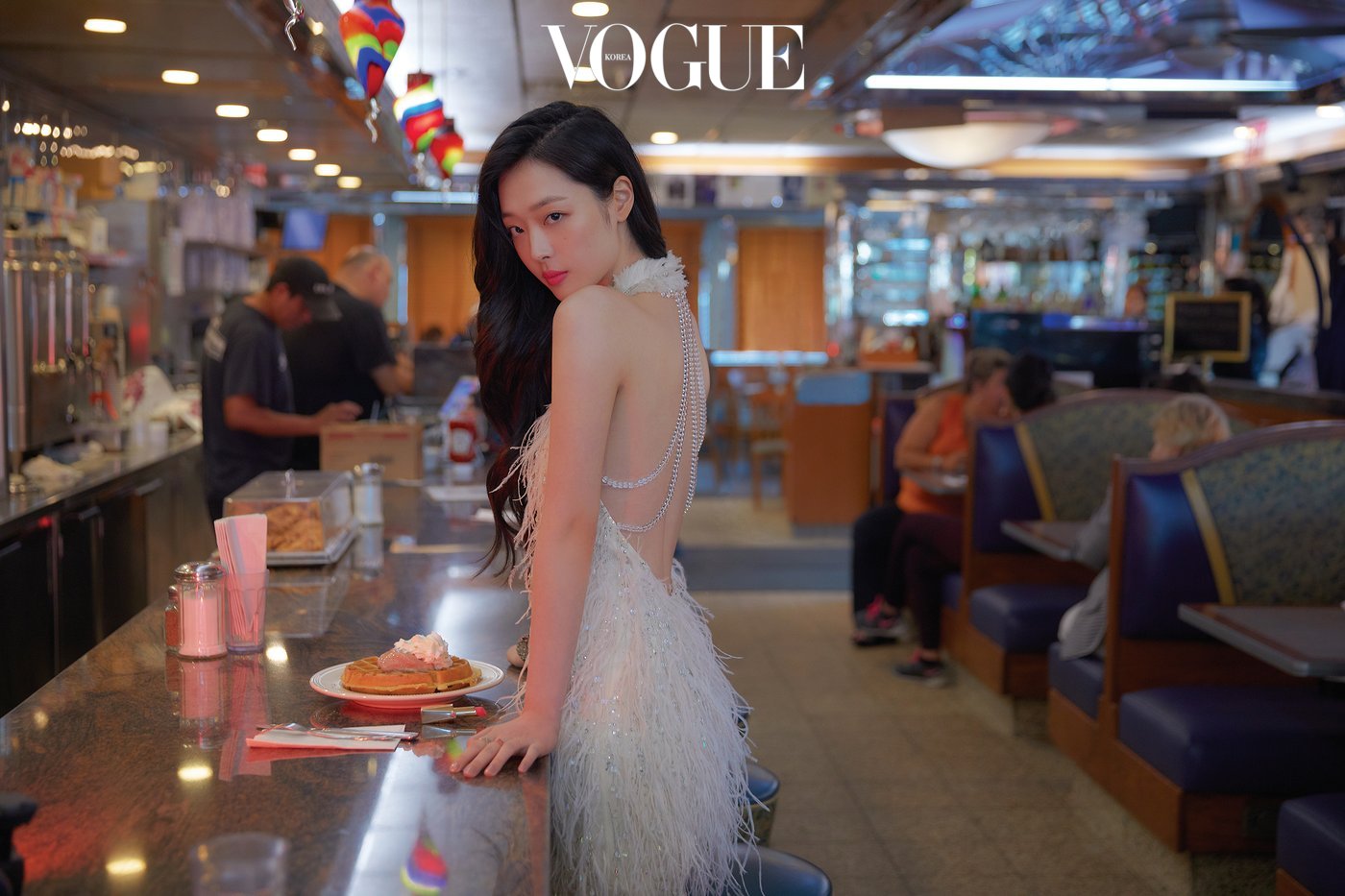 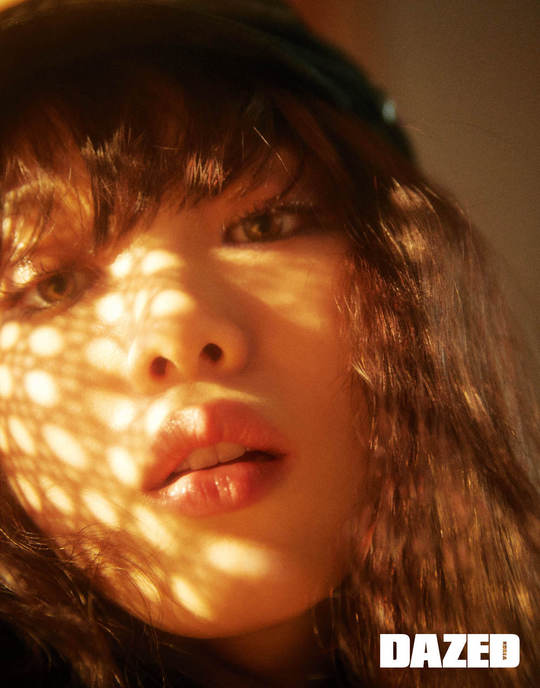 In a recent pictorial and interview for the November issue of Dazed & Confused, Lee Sung Kyung spoke truthfully about her acting career.

After filming the drama “About Time” and a new film, Lee Sung Kyung took a break and later attended the Saint Laurent show at Paris Fashion Week in September. The magazine took to reproduce her chic all-black look during the event later in Seoul.

The clothes that Lee Sung Kyung wore in her pictorial were from the Saint Laurent Spring/Summer collection for 2019 and showcased for the first time in Korea. According to Saint Laurent’s creative director Anthony Vaccarello, the collection is one that women and men alike can freely enjoy. 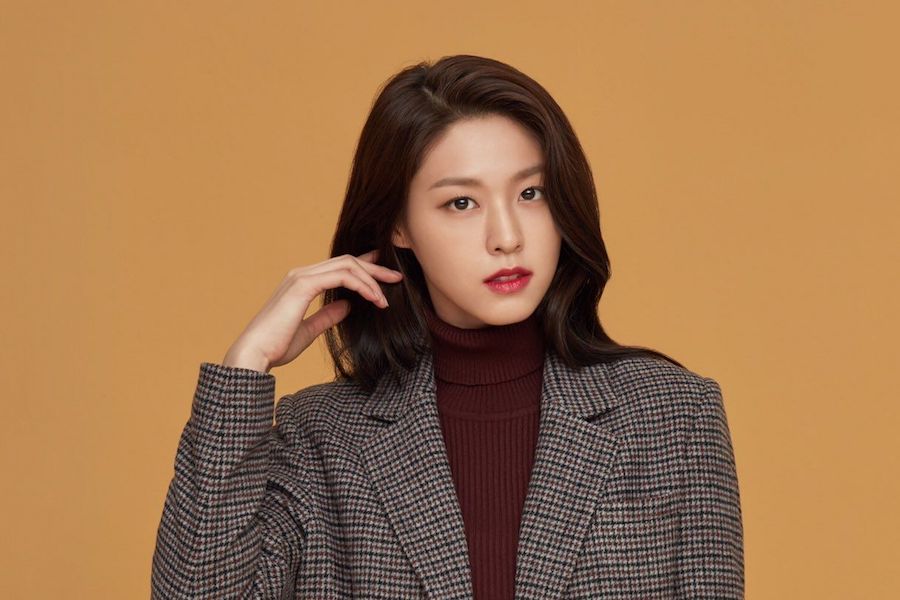 FNC Entertainment has provided an update on legal action against netizens who have harassed AOA’s Seolhyun online.

On October 23, the agency announced, “In April, we had criminal charges pressed against a man who sent sexually inappropriate and offensive messages and videos several times to the Instagram account personally managed by our artist Seolhyun. As a result, the Incheon District Court recently sentenced the defendant to six months in prison with two years of probation.”

FNC Entertainment also provided an update on the case with maliciously edited photos of Seolhyun. The two people who spread the photos were summarily indicted and are waiting for the court’s decision. 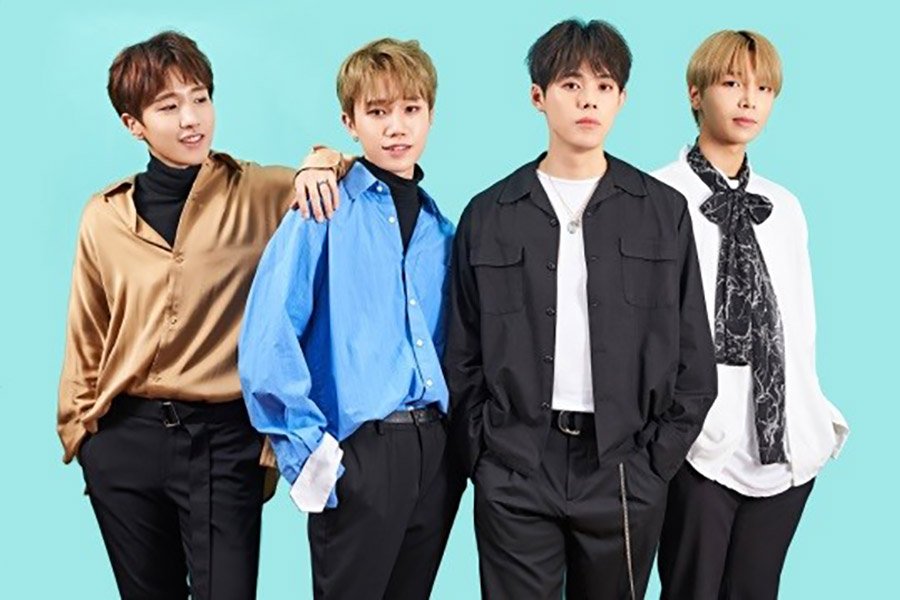 After the departure of several members, MASC’s remaining members Woosoo, Heejae, Ireah, and Moonbong will come back as a group with a new album after one year.

On October 23, MASC’s agency stated, “As the members were able to go through hard times and overcome it together, the members and the agency are doing their best to showcase the MASC members’ growth. Please support the four members who are beginning a new journey, and look forward to their future activities.” Along with the release of their new album within the end of the year, MASC will also be holding an overseas tour starting with Southeast Asia.

Previously, MASC’s Ace and Chibin had been involved in an alleged assault case. Following the incident, the two members and 26 decided to leave the group.

BLACKPINK is officially in everyone's area.

Billboard has exclusively learned that the K-pop quartet’s Korean company YG Entertainment has teamed up with Interscope Records in a global partnership for BLACKPINK. The talented foursome will be represented by Interscope and Universal Music Group worldwide, outside of Asia.
( Collapse )
source: billboard

What are your predictions for nominations, Omona?

Text from embedded tweet: CJ E&M and OGN will collaborate to produce the "ISAC" for e-sports for idols and celebrities

are you or your faves obsessed with video games?


i will be bringing the tissues for crying and crying while laughing. watch until the end.


She's amazing on stage! BTW, CLC will soon start with their reality show!

Turn on CC to see the English translations!

Finally seeing the translation and just...man, this song hit me so hard.
Collapse