Hoon shared on social media today that his family member (elementary student) got beaten by a classmate and is currently in ICU and unconscious. If he wakes up, he will likely stay at the mental age of a 3-4 year old. His band member Eli translated the message and re-posted it on his Instagram.
( Collapse )

Song preview is for With You
( Collapse )

'Seasonies Would Like This Too' Ep. 1: a new Q&A/TMI series

they were also on weekly idol yesterday (i think) waiting on subs! 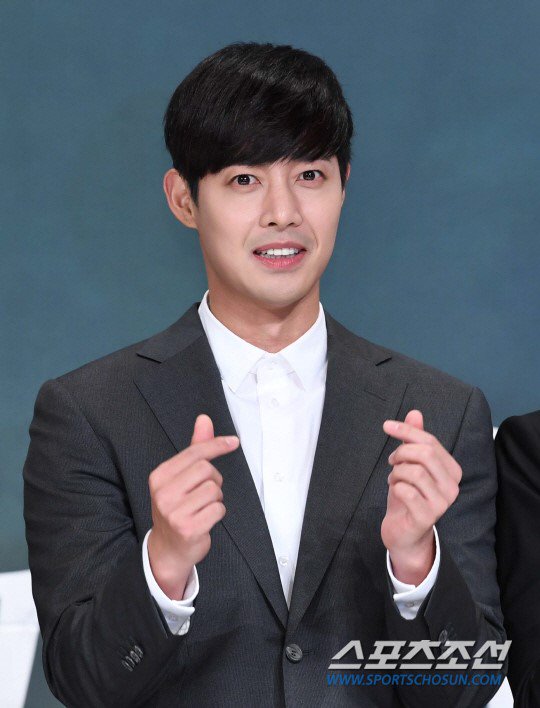 The press conference for KBS W’s upcoming drama, “When Time Stopped” took place on October 23. During the conference, Kim Hyun Joong expressed his feelings towards his child.

He said, “I’m sorry to the other actors for answering these private questions because this is a conference to promote our drama. But I will tell the truth to everyone. I’m in a situation where I cannot see my child yet. Honestly, I don’t know what’s the right thing. But I think that I have to do my best no matter where I am. For my child. This is the only thing that I can say. Anything that I say might hurt the child, so I don’t want to say anything more. Because as I said, I’m in a situation where I can’t see my child.”

Also says "I will repay you as a person".

I live for Sports Choseon using this pic for every article they do about him.

Song will be the theme song for Susper Nova Games (Chinese ISAC). Xuan Yi was absent because of personal schedules.


This is the episode that aired on 2018.10.14. Jiyong tries to teach Seungjae a lesson. Siha and his family are making the most of their time in Hawaii. They swim with dolphins, visit the cultural center, and Taegyu tries to eat some pancakes. William and Bentley accompany their father to an awards show where they meet Red Velvet and Oh Jiho stops to say hello. Naeun and Gunhoo ride a rickshaw for the first time (Naeun is so sweet!), and then visit a cafe and Naeun speaks some German. Then they have a delicious looking meal.

We're never getting that CL album, are we?

Normally Lacoste makes me sleepy HOWEVER. I really like the puffy cloud jacket. 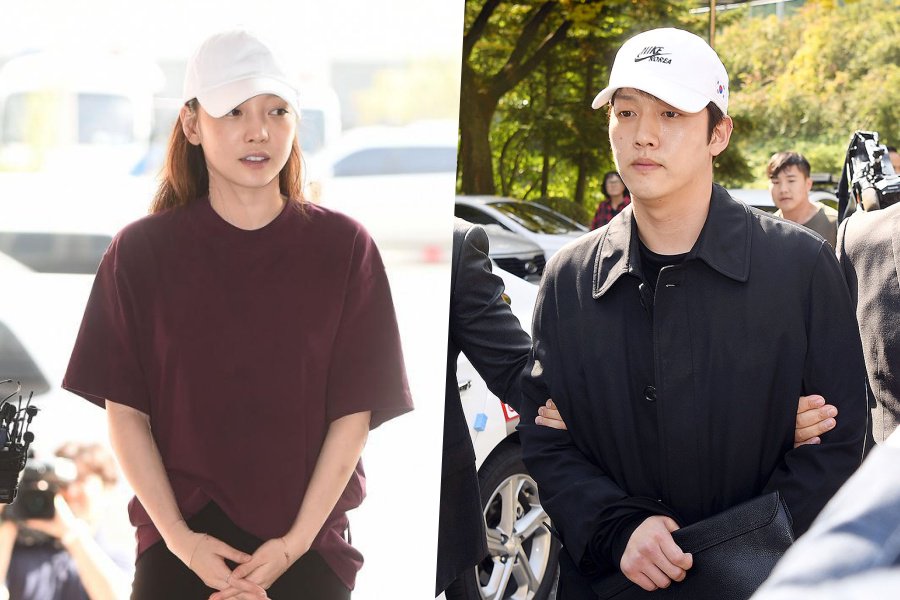 The arrest warrant for Choi Jong Bum, Goo Hara’s ex-boyfriend, has been rejected. The warrant was requested late last week on the grounds of blackmail and injury. After holding an investigation to determine the validity of the warrant, judge Lee Eon Hak rejected the request, saying that he does not see the need for arrest.

He said, “The accused, after receiving wounds to the face that were serious enough to affect his everyday life, became angry and said he would release [media]. There is no circumstance that suggests that the content of the [media] or its explicit nature were revealed to a third party. It’s difficult to acknowledge that there are grounds or necessity for arrest.”

Last week, police revealed plans to cross-examine both parties due to conflicting testimonies. Choi Jong Bum has staunchly denied the allegations of blackmail first revealed in a report by Dispatch and is claiming that the sex tape clips he sent Goo Hara were simply “memories to cherish.” Meanwhile, with regards to the assault, Choi Jong Bum is claiming that the violence was entirely one-sided, having stated that he has “never raised a fist at someone in my life,” while Goo Hara is saying that the assault was mutual. 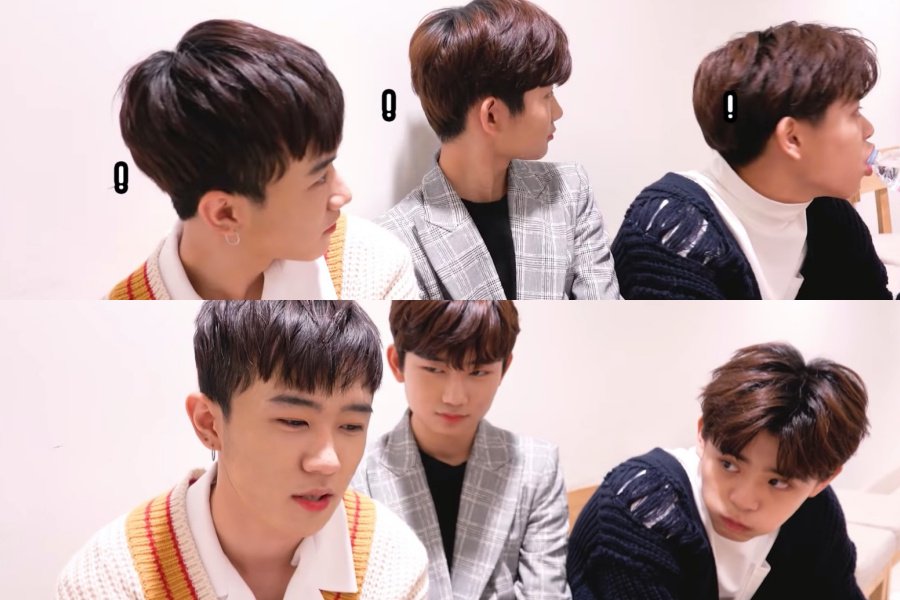 The video, posted to The East Light’s official YouTube channel in November 2017, follows the boys as they go about their schedule for the day.

{ ✨ Part 1 ✨ }
In this edition, we have a spate of brand-new nugu groups making their debuts (when will they stop?! Probably never) and significantly fewer cute concepts, for those who prefer their girl groups on the more mature side.