League of Legends is hosting their Worlds Championship Tournament in Korea again! Since 2014, they have released a promotional music video as a sort of hype song to provide a live performance at the tournament. Riot Games has collaborated with Imagine Dragons (2014), Nicki Taylor (2015), Zedd (2016), and Against the Current (2017).

This year they teamed up with The Glitch Mob, Mako, and The Word Alive. The remix is essentially the same song, however it includes adlibs and a rap from iKON's Bobby that is not in the original song! Have a listen, compare the original to the remix, and are you excited about Worlds in Korea again?

I prefer the remix so much more, his rap fits so perfectly omg this is going on my workout playlist!

The 2018 Korean Popular Culture & Arts Awards on October 24 included many touching moments as recipients expressed their sincere thanks.

The annual ceremony presents awards from the government to artists in various fields who have contributed to the development of popular culture. The awards include Orders of Cultural Merit, Presidential Commendations, Prime Minister’s Commendations, and Minister of Culture, Sports and Tourism’s Commendation, and this year’s winners were previously announced.

A SOLID debut! Highly recommend checking out the full album. It is a masterpiece...

♡
AN AMAZING COVER! i can't get over it, tbh. f(x) choreo always looks a little weird to me with this many members but fromis really pulled it off!!! my only complaint is that i wish the outfits were different, or the makeup—which are my forever fave parts of that era
SOURCE(s): mnet k-pop@youtube; m2@youtube

( Collapse )
( Collapse )
LOVE! omg, i don't think mx has ever been this in sync during their whole career and, liiiike, i am in awe? “shoot out” was lower on my title track ranking when it came out and now i'm totally obsessed with it :x

Pledis Entertainment says the PRISTIN members are working on preparing their next album for their comeback, even though members like Kyulkyung are also working on their individual promotions.


Pledis said to 10Asia,"The rumors that the (op note: Xiyeon's) contract was terminated and the Pristin is to disband are false."

They went on to say "Joo Kyulkyung who is active abroad now is also working as a Pristin member," and "They are preparing for their next album".

A Pristin comeback in this timeline?

#Translation: Hyeyeon's leave from gugudan is not temporary. She will still remain under the company but has officially concluded her activities with gugudan.

SM and YG not participating in MAMA this yearhttps://t.co/bXBlzeNHfA pic.twitter.com/xijBTSyuNZ

Both agencies haven't officially confirmed it but SM is booking their act shows in other countries around the MAMA dates and YG have participated on and off for a while now.

An American campaign tee is trendy in Asia. Its popularity has nothing to do with the US.

The process of globalization and cultural exchange is sometimes clearer in the most outlandish examples. By W. David Marx what trends are you liking right now? or hating? 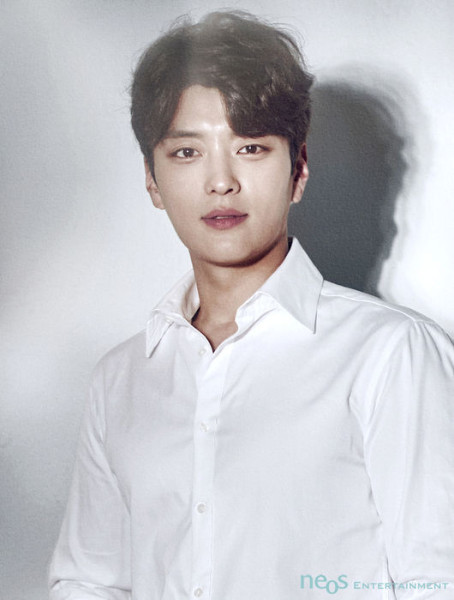 “Boyfriend,” which is to premiere on November 28, is a romance drama starring Song Hye-kyo and Park Bo-gum. The romance drama is to depict the relationship between Cha Soo-hyun (Song Hye-kyo) who hasn’t had a chance to live her own life and Kim Jin-hyuk (Park Bo-gum), a “free spirit.”

Because of the cast members, the drama quickly became the most anticipated drama of the year. Jang Seung-jo is joining Song Hye-kyo and Park Bo-gum as Cha-Soo-hyun’s ex-husband. The actor starred in recent tvN drama “Familiar Wife.” In the upcoming drama, he is expected to show the opposite character to his previous role.

“Boyfriend” is to premiere on November 28, following “The Smile Has Left Your Eyes.” 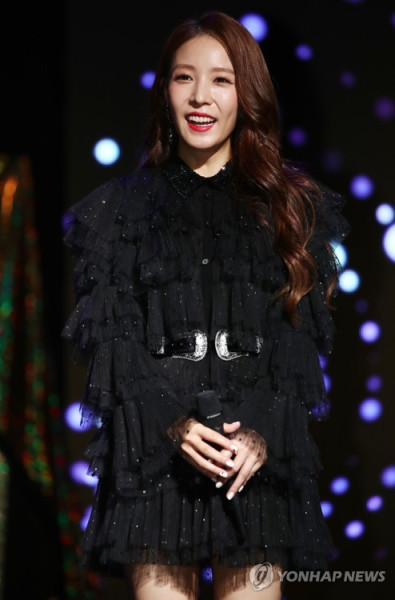 Returning full-force to the K-pop scene she once reigned over as a first-generation Hallyu star, BoA on Wednesday released her ninth full-length album, which explores different interpretations of femininity and inspires a girl crush.

"This year marks the 18th anniversary of my debut. I came up with the idea that I need to sing more great music to fans when I was delving into how I would be able to enjoy (my music career) more over the next 20 years," BoA said in a press showcase of her new album. "I think I also need to perform more." 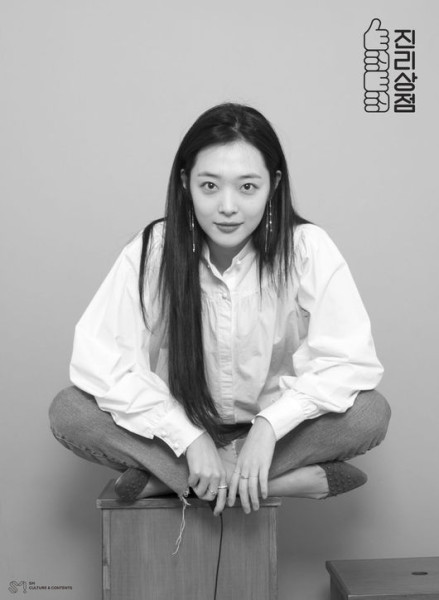 On October 25 at 11 AM KST, Sulli is to unveil the variety show named after her name. The star, who has been interacting with fans through social media, is moving the medium of communication from Instagram to Naver V LIVE and SM CCC LAB.

The variety show called much attention, especially as it is the first official show Sulli is hosting by herself. “Jinri Store,” which is named after her real name Choi Jinri, follows Sulli as she plans, opens, and operates a pop-up store reflecting her personal taste.

“I’m happy to have a chance to meet you all,” said Sulli through the teaser, expressing excitement about meeting fans. “You don’t have to buy anything so feel free to come and look around.”

“Jinri Store” is to premiere on October 25. 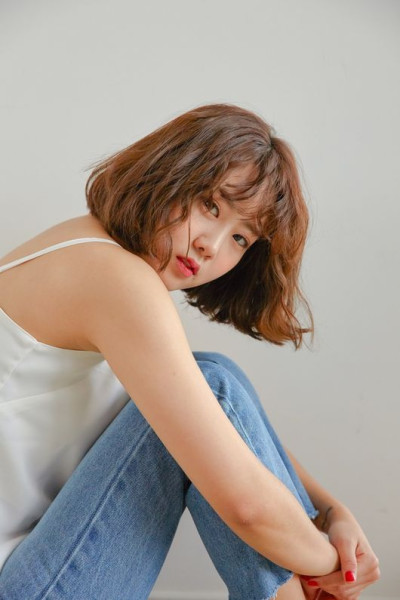 On October 25, STAR ENT reported, “we recently signed an exclusive contract with Kang Hye-Yeon, who had done an amazing job as a member of girl group BESTie.” Kang Hye-Yeon first debuted as a member of BESTie in 2013. Since then, she marked her presence in the minds of the public for her cute looks and exceptional vocal skills.

STAR ENT continued, “we have always had our eyes on Kang since she started promoting as a member of BESTie. We believe that she has talents to thrive in various fields other than singing. In order for her to distinguish herself in others areas, we will provide our fullest support in any way we can.”

I was just thinking about the group the other day, I was wondering what happened to them. Also, I thought that Seven set up his own agency when he left YG?

How do you like this sound compared to JBJ?

This is from Sunday.