Based on the popular web novel of the same name, “Love Alert” will tell the story of a fake relationship between an A-list actress and a famous doctor. Yoon Eun Hye will star as the highly successful actress and hopeless romantic Yoon Yoo Jung, while Chun Jung Myung will play Dr. Cha Woo Hyun, a famous dermatologist who is incredibly popular with women but uninterested in dating. When events threaten to expose personal secrets, the two end up agreeing to be in a contract relationship in order to protect their secrets.

source: weareonexo & exo-circuit.com
now that you've heard bits and pieces of all the songs, what ones are you excited for?!

After 3 years, Uhm Junghwa will be leaving KeyEast Entertainment after her contract has expired

He believes Wanna One is able to use the ancient myth as a concept but "is sad to think [the meaning] might be flattened and simplified"
https://t.co/FU5aRrsV0K pic.twitter.com/b9zw1zTUlG

Instagram description: Thoughts on Kpop band @wannaone.official’s use of #hedwigandtheangryinch/Platonist/Taoist imagery as well as @stephentrask’s song title #theoriginoflove. An ancient myth is certainly fair game to use as a metaphor for a band and its caring fans coming together but I’m sad to think that their managers felt the need to borrow so flagrantly from Hedwig without attribution and flatten the myth (much like my face in this video).

During the interview with “Night of Real Entertainment,” Lee Seok Cheol said, when asked about CEO Kim Chang Hwan’s rebuttal interview, “It made me think that he didn’t think of us like a father would, but rather thought of us as a commercial product. Any trust I had in him came crashing down.”

Source: The K-POP : SBS PLUS

This breaks the previous record for the most views that a K-pop group’s debut music video achieved in the first 24 hours after its release. The previous record was set by Stray Kids’ “District 9” with 4,274,649 views in 24 hours.

On SECHSKIES, Yang Hyun Suk commented, “The group is experiencing a time of commotion due to unexpected incidents recently. In case it would cause burden to the members ahead of their concert, I have avoided conversation on this topic. However, I plan on meeting the members soon and discuss the recording of SECHSKIES’s new music, which has been halted, and the next steps to take.” He added that Eun Ji Won has began recording a solo release, but additional information is not available at this time as he is in the beginning stage.

Regarding WINNER, Yang Hyun Suk revealed that the group’s third studio album will be released following Song Mino’s solo promotions. An encore concert in Korea and more detailed news will be announced later on.

iKON will completed their “New Kids” series with a repackaged album, which will be released on December 31. The album will contain one new song and music video, but there are no plans for official promotions or music shows. Following the conclusion of the “New Kids” series, a new project will begin next year.

Their first comeback after their leader passed away.

Ravi helped on the album! 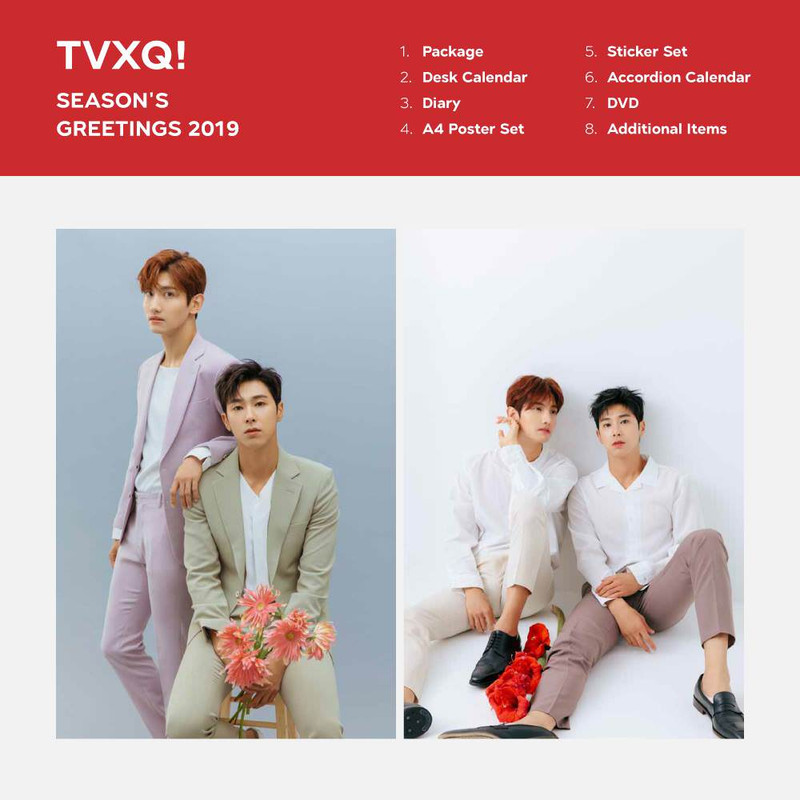 Omona, are you playing SuperStar? 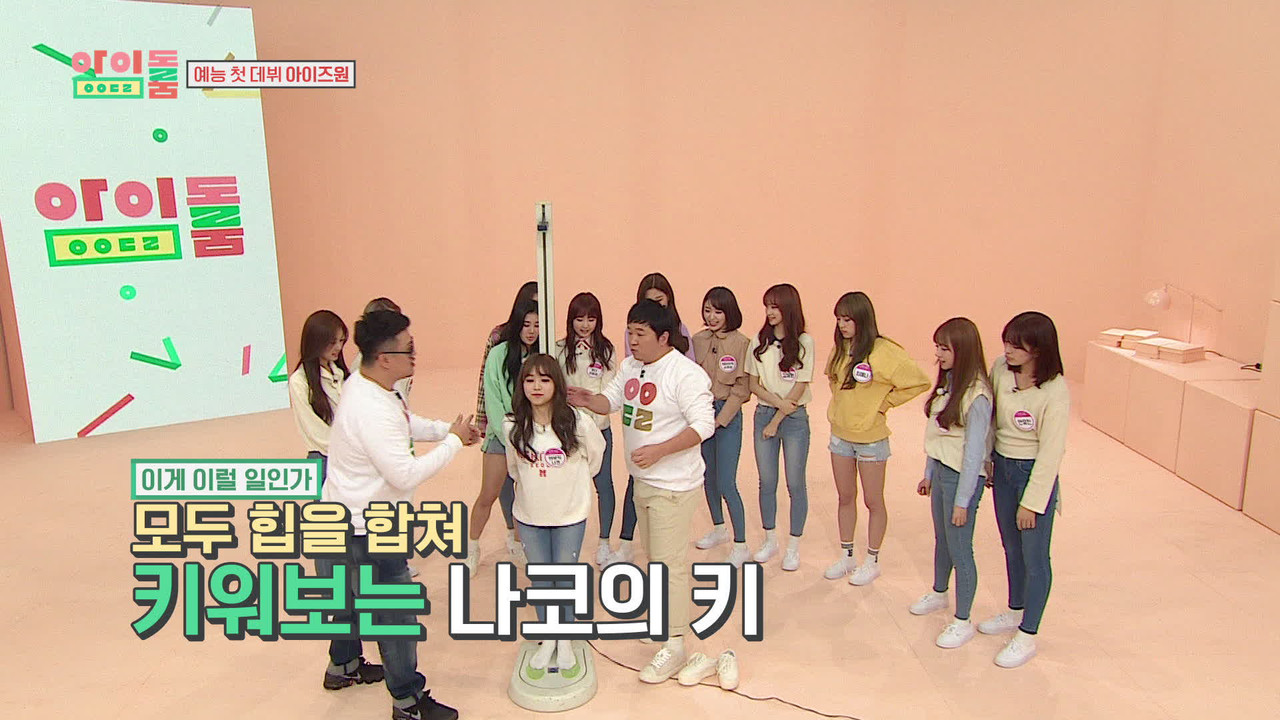 Click on the picture or here to watch it on VLIVE.

They covered so many dances, TT, What Is Love, Red Flavor, Rollercoaster, Lip & Hip, Siren, etc. -> Here's the cut!

Park Bom wrote in the caption, “With Dara for the first time in a while.” She added in the hashtags, “Sandara Park is so beautiful in real life” and “Double Park.” She also held a live broadcast on Instagram while she hung out with Sandara Park as she got ready for an event, and they chatted with each other and fans.

Sandara Park shared the photo on her own Instagram and said, “Long time no see. But we’re always the same. Whenever Double Park meets, we have a fun talk.”

Screenshot from their IG Live and Bom said her comeback is a secret. 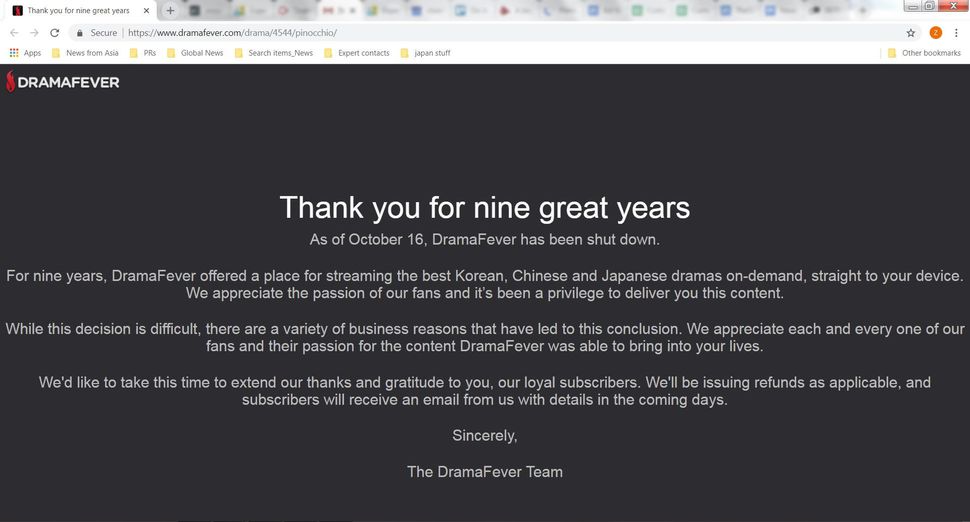 The 320 Studios space in Manhattan’s Garment District was rocking the night of Oct. 10, 2013. About 150 people had gathered at the venue for a premiere screening of “Heirs,” a new Korean soap opera. The show was a major milestone for DramaFever, a subscription video streaming service focused on Korean dramas, as it was the company’s first “original series” thanks to a co-production deal with Korean studio Hwa & Dam Pictures.

This called for a party — and a party it was, with an open bar, prizes ranging from branded T-shirts to a Google Chromecast, and the crowd cheering loudly throughout the pilot episode. DramaFever was riding high; with consumer usage of streaming services on the rise, the company had raised $6 million in a Series B round just a year earlier to bring its total backing to $7.5 million at the time.

Five years later, those passionate fans of Korean dramas still exist, but DramaFever, which became the biggest provider of such programming with 13,000 episodes and operations across 12 countries, is no more. On Tuesday, Warner Bros., which acquired DramaFever in 2016, announced it was shutting down the service effective immediately. In a widely circulated press statement, the studio said it was shutting the service down due to “business reasons” and “in light of the rapidly changing marketplace for K-drama content, a staple of the service’s programming.” (Warner Bros. declined to provide additional comment for this story.)

Interesting read, that dives deeper than the initial news. Please consider to give the original source digiday a click!

The production team behind Korea’s first dance survival program Mnet’s “Dancing 9” will be returning with a new dancing romance show, “Somebody.”

“Somebody” is a reality program that observes the “something” that occurs and connects men and women through dance. The show will be produced by producing director Choi Jung Nam and the production staff behind other dancing reality shows such as “Dancing 9” and “Hit the Stage.”

The show will feature 10 dancers, whose focuses range from ballet, contemporary dance, traditional Korean dance, and other classics to poppin, b-boying, and other street dances. They will dance to couple’s choreography and film music videos.

So it's like dancing program meets dating show? Interesting that Euijin is the only idol in this and not from a super well known group too.

TWICE will not be attending the 2018 Melon Music Awards

They will be attending the MBC Music K-POP Concert in Guamhttps://t.co/vvJMGzMAcX pic.twitter.com/hAdJ0THMVU