♡
in case you missed it: they won show champ yesterday (and the ep was unaired)! i'm so, so, so happy for them!!! they've never had consecutive wins before & it feels like a big thing so 🎉 fromis_9 gyuri was laughing at kihyun because he messed up his speech and? same tbh, it was very cute
SOURCE(s): 몬스타엑스 monstaxmas@youtube; m2@youtube; booqijae@twitter; hyungwonope@twitter; rabbiwbebe@twitter (1 | 2); kxxxh_mx@twitter

CW: sexual assault, rape, harassment
Harrowing accounts of widespread sexual abuse allegedly carried out by North Korean officials against ordinary women have been laid out in a new report, that details evidence of a culture where officials commit acts with near total impunity.

The extensive 98-page report by Human Rights Watch (HRW), which was released Thursday and took more than two years to compile, is based on dozens of interviews with sexual abuse victims who have fled from North Korea. It reveals an oppressive world where officials -- from police officers and prison guards to market supervisors -- faced virtually no consequences for their routine abuse of women.
"Unwanted sexual contact and violence that is so common in North Korea it has come to be accepted as part of ordinary life," the report alleges.
Sexual violence in the country is "an open, unaddressed, and widely tolerated secret," said Kenneth Roth, Human Rights Watch's executive director. "North Korean woman would probably say 'Me Too' if they thought there was any way to obtain justice, but their voices are silenced in Kim Jong Un's dictatorship."

OP note: The entire article goes on to talk about an account from a former police officer, virtually nonexistent conviction rates, and more statistics.
I knew things were bad for women in North Korea, but this was quite eye-opening. The level of corruption is shocking and I feel for all these poor women.

I'm not fully sold on that chorus, but the choreo looks promising and it sounds like another fun bop.

NCT DREAM - We Go Up
chenle really did the most here.

have any group costume ideas for 21 people next year? lol

Yo BuckuBucku was my shit when it was released. Can't wait for this one! And his fanboying over Tiger remains cute aww 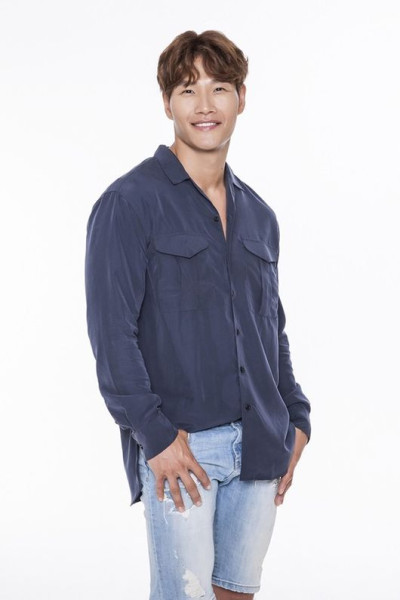 Kim Jong-Kook has already shown his capability as a MC for his witty hosting skills throughout various programs, such as SBS “Running Man,” Mnet’s “Mystery Music Show,” and others. Moreover, he also possesses many international fans for his fluent skills in English. His strengths accompany well with the main purpose of “Kill Bill,” which is to take on the Billboard charts. 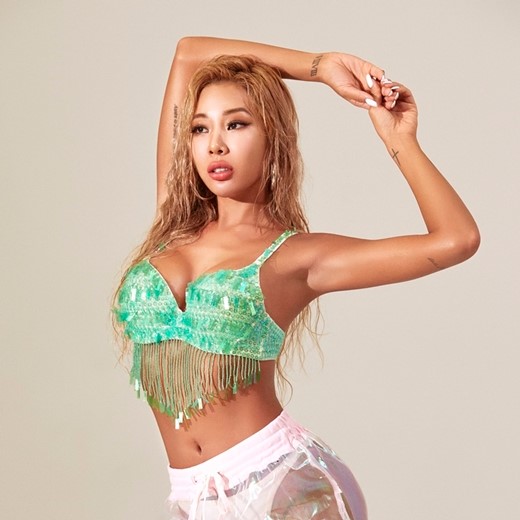 On October 31 broadcast of MBC “Radio Star,” Jessi appeared as a member of “girl crush” guests alongside actresses Bae Jong-Ok, Kim Jung-Nam, and singer Crush. During the talk show, Jessi talked about many things that led to being called a “girl crush” and spoke her honest mind about the label. 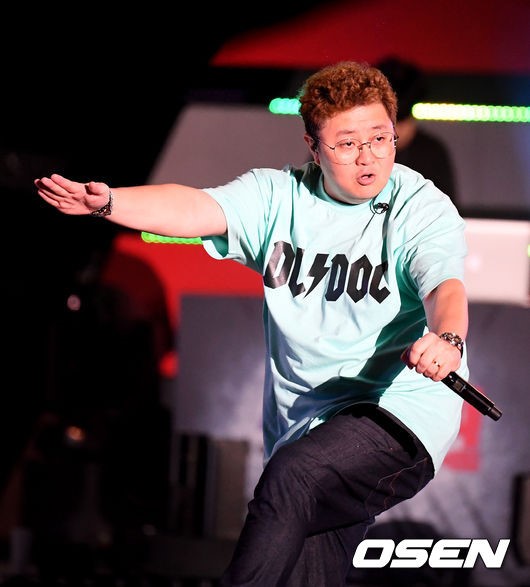 Jung Jae-yong, 45, from hip-hop trio DJ DOC, will marry his girlfriend, who is 19 years younger, at a hotel in Seoul on Dec. 1.

Jung's girlfriend, Suna, 26, is a former member of girl group ICIA, which debuted in 2016 with the album "Time Bomb." She left the team in 2017 and is now reportedly a freelancer in a different field.

Here is a video of Suna sharing her profile on Pops in Seoul back in 2016. 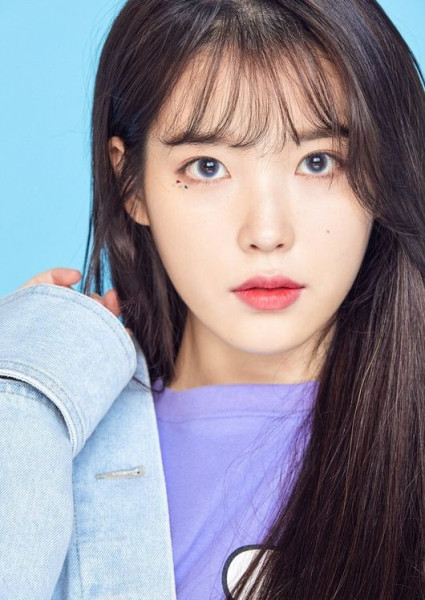 Singer IU says people have been asking her for money through social media.

Appearing on KBS2 talk show "The Joy of Conversation," IU, whose name is Lee Ji-eun, said: "A myriad of people have been suffering hardships and they asked me to pay medical bills, tuition fees or loans for them. I once sent money to a person who seemed desperate."

But the receiver's response differed from her expectation.

This was the episode that aired on 2018.10.21. This isn't the whole episode, it's missing about 20 minutes and one family. But the people who upload the KBS YT hate me. Yep, I'm taking it personal. Anywho, in these clips...Donggook tries to teach Sua and Seola a lesson about getting along. Then they go to a car wash and Sian is just so precious. William and Ben get a tasty surprise in the mail. Then they head to a traditional market for a meal. Naeun and her family gets ready in the morning, and we get to see her in her kindergarten class. So cute that her teacher is the only one allowed to do her hair lol.

He continued, “I won’t look at anything. Your academic credentials, your gender, your personal connections – none of it matters. Apply with confidence. What I can promise is a really fair judgment.”

On November 1, Park Jin Young wrote on Instagram, “Talent looks for companies and companies look for talent. I am looking for people to upgrade JYP to another level. I believe that you can only find new methods with new employees and that’s why I agreed to this program. Please apply.”

“Super Intern” will search for new employees to work at JYP Entertainment not based on age, gender, academic ability, or work experience, but instead on their passion to work at JYP and their vision for the company.

and we're gonna pay the participants taking part in the show before you hire the winner, right jyp? 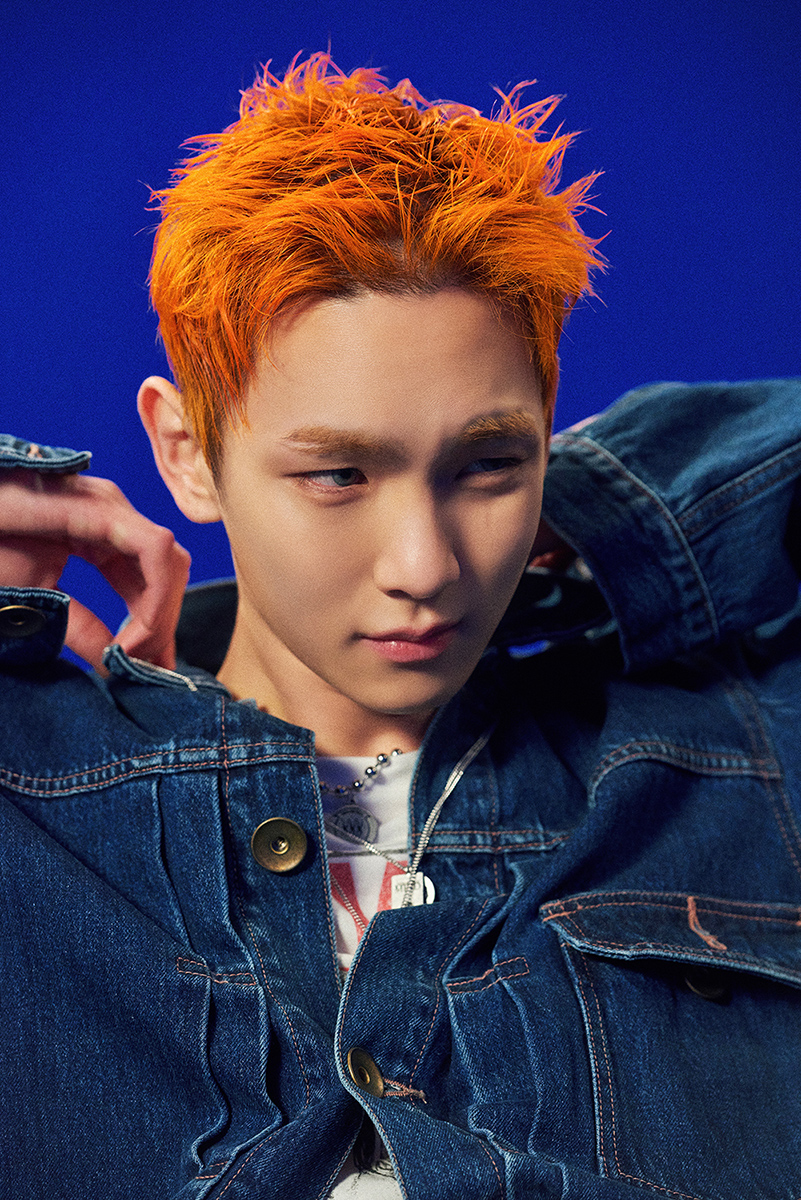 The promo pictures and teaser for Key's upcoming solo debut has been released.
Check out the teaser video and more photos below:

🍭M🎃NA, did you have a happy Halloween?