The CHINESE VERS will be posted at Midnight KST.

They also posted little behind the scenes of the filming in the lead up to the video...

Book of the week: No Longer Human by Ozamu Dazai

from the yt decription:
"I find it difficult to understand the kind of human being who lives, or who is sure he can live, purely, happily, serenely while engaged in deceit.
Human beings never did teach me that abstruse secret."
- From "No Longer Human

9:04~
The protagonist, Yozo, who seems to be a lunatic, felt as if he was pure.
I was moved by Yozo who lived a society where you can only succeed if you go mad.


Previously in [The Reader for You] series:

📖 No Longer Human
📚 On My 29th Birthday, I Decided To Die One Year Later / The Power Of Being Alone
📚 Haku and Chihiro
📚 My Sweet Orange Tree


I wish my current life didn't make me such a lazy reader compared to my younger years. Jinyoung's book choices make me wanna read more.

Happy Friday everyone! Every week I go through the charts for this day in the past and share the top three songs. Then I pick out two more from the top ten as honorable mentions. This week, let’s see who was on the charts for the 1st week of November, 2011. The top three have already been posted already, so this time we’ll see some live stages. Also, since the ladies took the top three, I let the guys have the honorable mentions.


#3 Orange Caramel “Shanghai Romance”
I don’t remember this song at all. But some of the choreography does look familiar to me. This was part of the group’s “One Asia” project, along with “Bangkok City”. That one I remember, it’s a freaking jam! Wikipedia also tells me that Super Junior’s Heechul wrote the lyrics for this song. 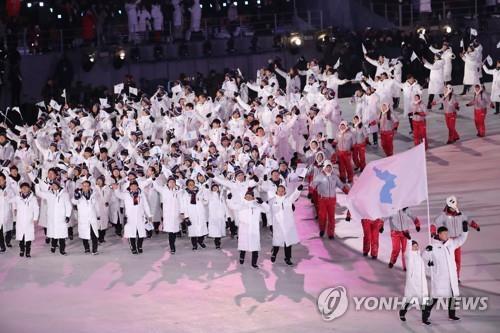 South Korea and North Korea agreed on Friday to inform the International Olympic Committee (IOC) formally of their intention to co-host the 2032 Summer Games.

The two sides reached that agreement during their sports talks in the North's border town of Kaesong.

Following their first sports talks in four months, the Koreas issued a joint communique, detailing other areas of cooperation.

EXO ARE BACK AND I AM FREAKING OUT


They should've dressed in the clothes they wear to bed FOR REAL 'cause that would've been an interesting twist but probably get flagged for improper content or something anyways look at their lil socky feets doing the footwork :´)

Have a nice day and watch the MV for fun :) 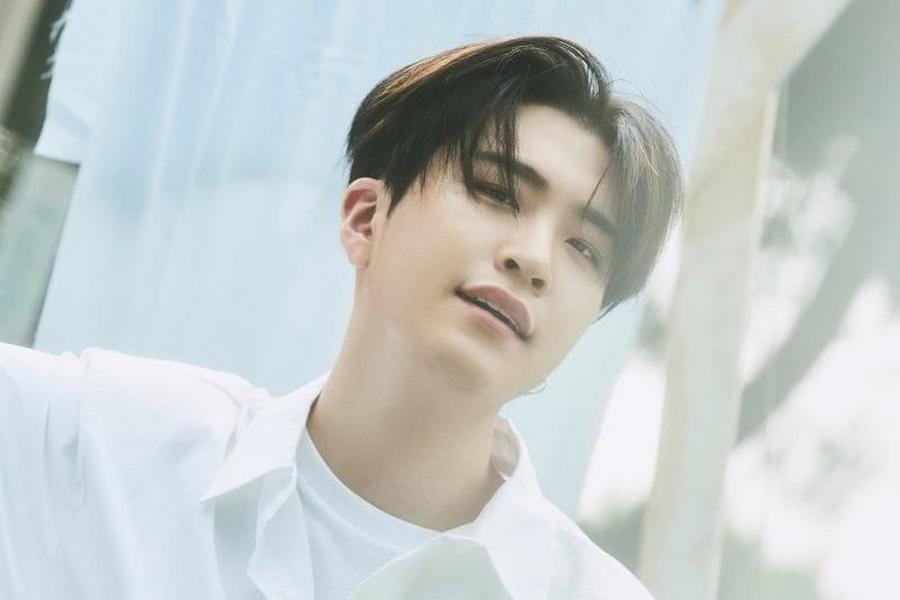 GOT7’s Youngjae has given a stern warning and ultimatum to sasaengs who continue to invade his privacy.

The idol took to his personal Instagram account and posted a screenshot of a KakaoTalk message he received from an unknown person. He expressed his frustrations at the constant invasion of privacy as he wrote, “I don’t like messages like this either, so just stop. Everybody please stop, stop it. Do my words mean nothing to you? I have a limit to how much I can take. Do you think it would make you feel good? Constantly being contacted by people you don’t know?”


God, what is wrong with people, honestly? Omg @ the ones that had the gall to try and mask themselves as "concerned fans" when they literally contacted him through a number they could've only obtained by a sasaeng? jfc...


Edit: there's a pann-choa post about it now as well that has one more IG post in it that I missed

Edit2: it's reported Youngjae has now deleted his kkt acc


The November comeback that I am waiting for!