It's also on all streaming sites.

super cute! glad he got that outfit out of the way lol

The CEO of the t-shirt design company explained the graphics on Jimin’s t-shirt and commented on BTS’s postponed “Music Station” appearance.

Previously, Big Hit Entertainment and “Music Station” both confirmed that BTS’s appearance on the show had been postponed. “Music Station” stated that the postponement was due to the controversy over BTS member Jimin wearing a t-shirt commemorating the day that Korea was liberated from Japanese colonial rule in 1945. The t-shirt included graphics of Koreans celebrating liberation and an atomic bomb detonating in Japan, which contributed to Japan’s surrender to the Allied forces and thereby Korea’s liberation.
( Collapse )
Source: nate via soompi 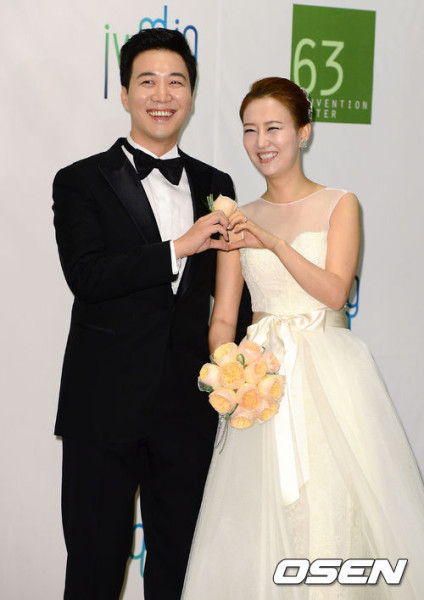 On November 9, Jang Yun-Jeong’s agency announced that the trot singer has given birth to her second child. The company reported, “Jang Yun-Jeong gave birth to a baby girl this afternoon. The baby weighs 3.2kg and both the baby and her mother are very healthy.”

The agency continued, “currently they are resting with her husband Do Kyung-Wan and the rest of the family by their side.”

Jang also thanked the public for many blessings through her agency. The singer said, “I am currently in the process of recovering my health. Thank you everyone for your blessings.” The couple got married in 2013, giving birth to their first son 4 years later. After welcoming their first daughter into the world, they have now become the parents of two children.


One of my favorite TROS families. Congrats! 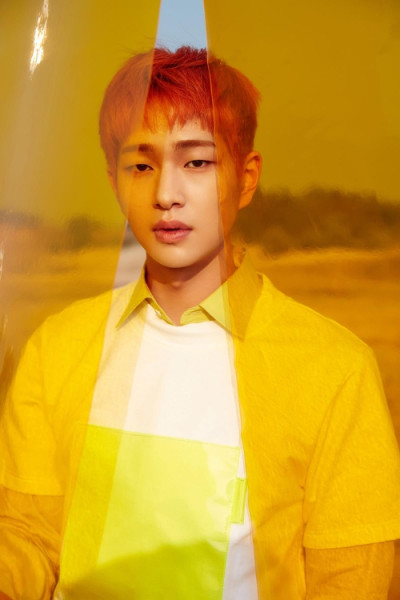 Popular boy band SHINee's leader Onew will begin his mandatory military service next month, his management agency said Friday. "Onew will enter the military as an active-duty soldier on Oct. 10 (edit: they meant Dec. 10)," SM Entertainment said in a release. "We're not going to reveal the date and time of his entry as he wants to make it low-profile." He will have no separate event to bid farewell to his fans, it added.

Debuting in 2008, Onew has released such hit songs as "Ring Ding Dong," "Lucifer," "Dream Girl" and "Everybody" as a SHINee member. He also demonstrated his acting skills with his appearance in the KBS drama sensation "Descendants of the Sun."

Marking the 10th anniversary since its debut, the band hit the top spots of various global music charts for such songs as "Good Evening," "I Want You" and "Our Page" this year.

All able-bodied South Korean men are required to serve in the military for about two years. 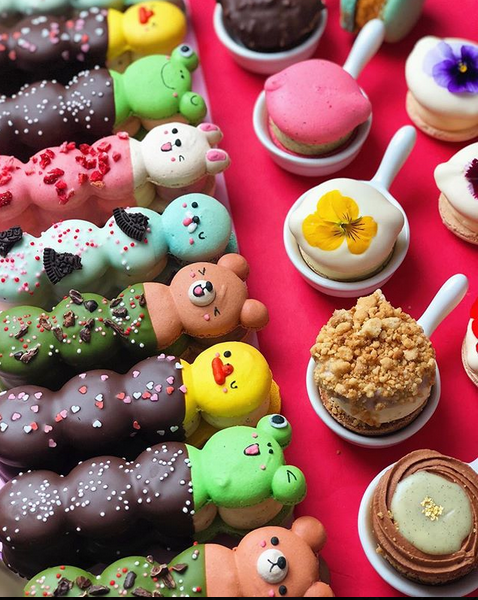 Macaron, the French confection made with egg which, granulated sugar, and almond powder, started to captivate Koreans about a decade ago. The luxurious confections’ increasing popularity even made popular brands like Laduree and Pierre Herme to knock on the door to the Seoul market.

However, their high price, which was nearly twice as expensive as regular macarons available in Korea, led them to failures, proving that Koreans aren’t willing to spend their lunch money to get a couple of French delicacies. With the exit of the French big names, the macaron wave seemed to be fading. However, it came back, only with a new face – the Fatcaron.


What are you snacking on today, Omona?

Happy Friday! Every week I go through the charts for this day in the past and post the top three songs. Then I pick out two more from the top ten as honorable mentions. This week, let’s see who was on top for the 2nd week of November, 2008. The top three have already been posted before, so we’ll check out some live stages this time.


#3 Rain “Rainism”
I never think of this era first when I think of him, but when I watch these live performances and everything comes rushing back to me and I’m reminded that it’s so good! And he was really feeling himself in these live stages lol.


Of course I am excited! This special album consists of songs composed by BTOB members. Ilhoon made three songs in this album including "Friend" (all with his music-making friends), Minhyuk contributed one song which really thugs the heart and Hyunsik made the title song along with EDEN. BTOB comeback on November 12!


I seriously thought Chowon was part of this group! 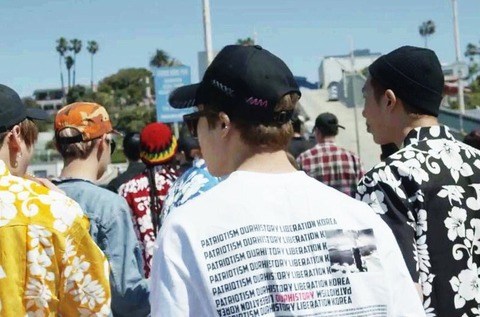 BTS' performance on "Music Station" on Asahi TV slated for November 9th was canceled due to the recent outrage caused by a t-shirt worn by Jimin in August of last year. The shirt by the brand OURHISTORY combines a picture of the atomic bomb dropped over Nagasaki with the text "Patriotism Ourhistory Liberation Korea" repeated several times over.

The Asahi TV network states the following on their website:
"We have seen news that a t-shirt worn by one of the members has set off a furor and after asking their record company about this, we made the decision to postpone their appearance on our Nov 9 show."

The controversy has as of yet not impacted the Japanese leg of BTS' Love Yourself world tour, set to kick off in Tokyo next week.

Sources: Reuters, We Are Resonate (photo)

This news caught my eye by appearing in the local newspaper.

Omg they've changed so much in terms of how they are on variety programs, theyre not as shy as before!