EXO hits the top 40 on the #Billboard200 with 'Don't Mess Up My Tempo' #BillboardNews https://t.co/VtjgAbSO2G pic.twitter.com/IDsdHRXP2D 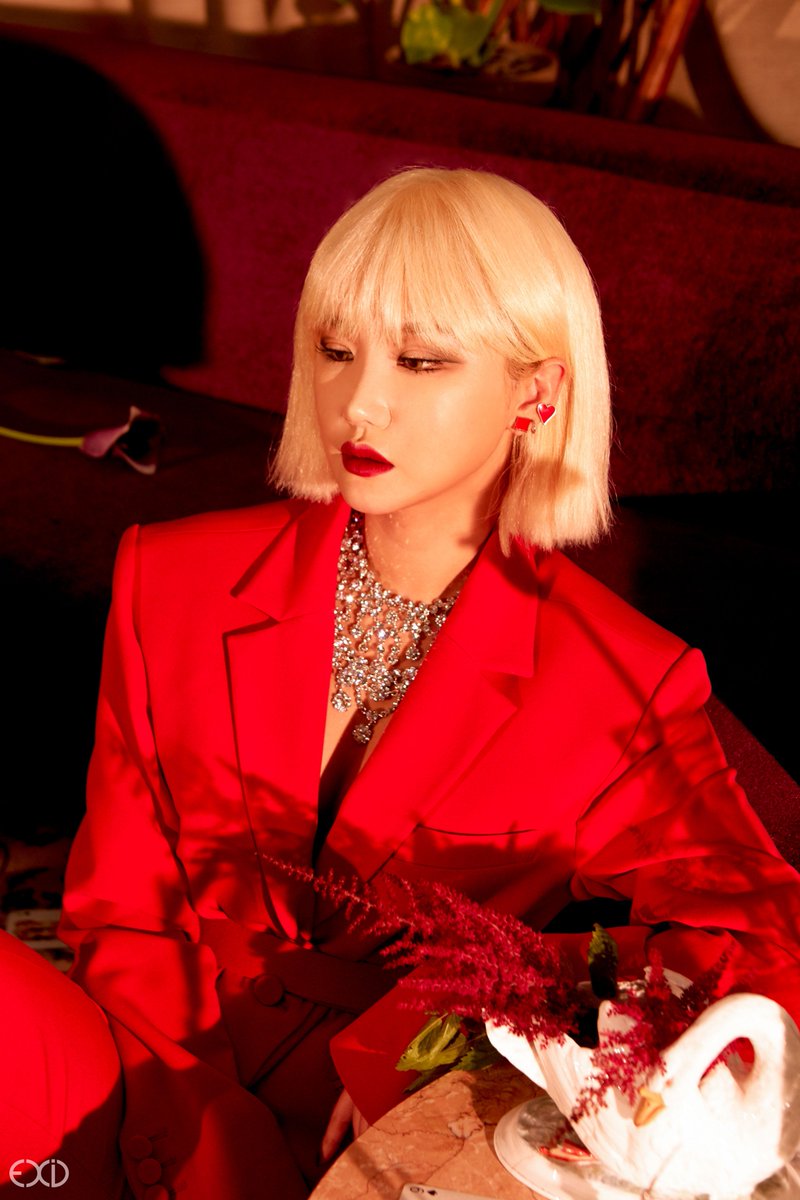 I hope this is a wig. It looks good in the teaser pic, but the color totally washes her out in the video.

Trending on Naver: Isu Station #이수역_폭행남 An online post claiming that 2 women were beaten up by 5 men at a bar near Isu Station (Seoul) has rapidly spread online. Police said they are investigating and securing CCTV. #이수역_폭행사건https://t.co/HFJfq5JBFr pic.twitter.com/jBFqQwmOVK

#EXID #LE IG Story
“I dont know how my phone number was spread out but please dont call me anymore. I cant sleep at all because of the calls at midnight... please”
GOSH THIS IS TOO MUCH🤬🤬🤬🤬 respect people’s privacy okay!!!🤬🤬🤬 pic.twitter.com/iFrEjwWyG1

DETAILS:
#NCT127’s repackage album ‘#NCT127_Regulate’ will contain 14 tracks, including the title track ‘#SimonSays,’ Korean version of ‘Chain,’ and a new song ‘Welcome To My Playground’ which TAEYONG and MARK participated in rap making!

not f***ing chain...What We Talking Bout is RIGHT THERE 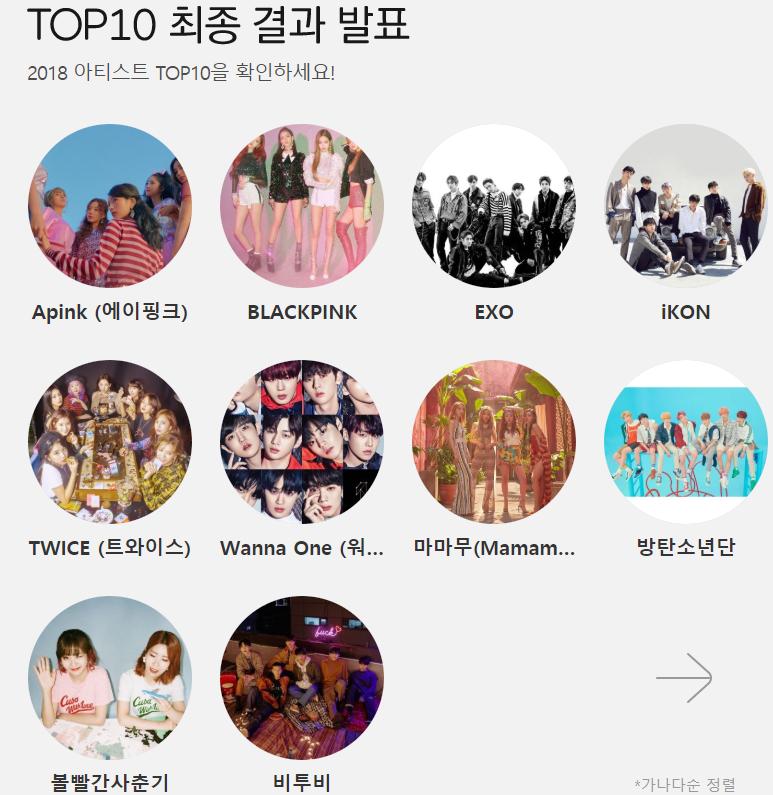 Winners were chosen based on the number of downloads, number of streams, and weekly Melon Popularity Award votes achieved by each artist. Only artists who released music between December 2, 2017 and October 25, 2018 were eligible.

Admission is 20,000₩ and merchandise can also be purchased at the event
https://t.co/fN2os68QZN pic.twitter.com/o8cSjvNUjM

7 stops announced for the tour

Singer Tany passed away at the age of 20 in April this year due to a car accident, and condolences flooded in for the young singer’s family and friends. His agency has decided to release his posthumous single album “Closure-The Empty Frame” on November 14 with a music video. The song is a ballad that compares a sense of loss to empty picture frames. It was the last song Tany recorded a guide for, and the agency used that recording to complete the song.

The picture frames contain childhood photos of Tany and the video also includes the commemorative line, “We hope this will provide comfort for all those who remember Tany and Tany himself, who is now a star in the night sky.”

His agency H.O.M Company explained, “After the funeral, we were going through data relating to him when we came across this song that didn’t even have a title yet. We had planned for Tany to release an album at the end of this year, so we decided to create this single album to keep our promise with Tany. We hope that it will bring comfort to people.”

The reason that EXO’s Chanyeol couldn’t make it to SMTOWN’s Halloween party was revealed on the November 8 episode of “Happy Together”!

The show featured a line-up of guests from SM Entertainment, and naturally the topic of their recent much-talked-about Halloween party came up. The hosts mentioned that SHINee’s Key had finally been awarded first place in the costume competition, and BoA commented that Key was the original spark for SM artists’ costumes at their Halloween party.

Gonna update this when I find the album/when Tiger uploads the full album on music streaming sites! 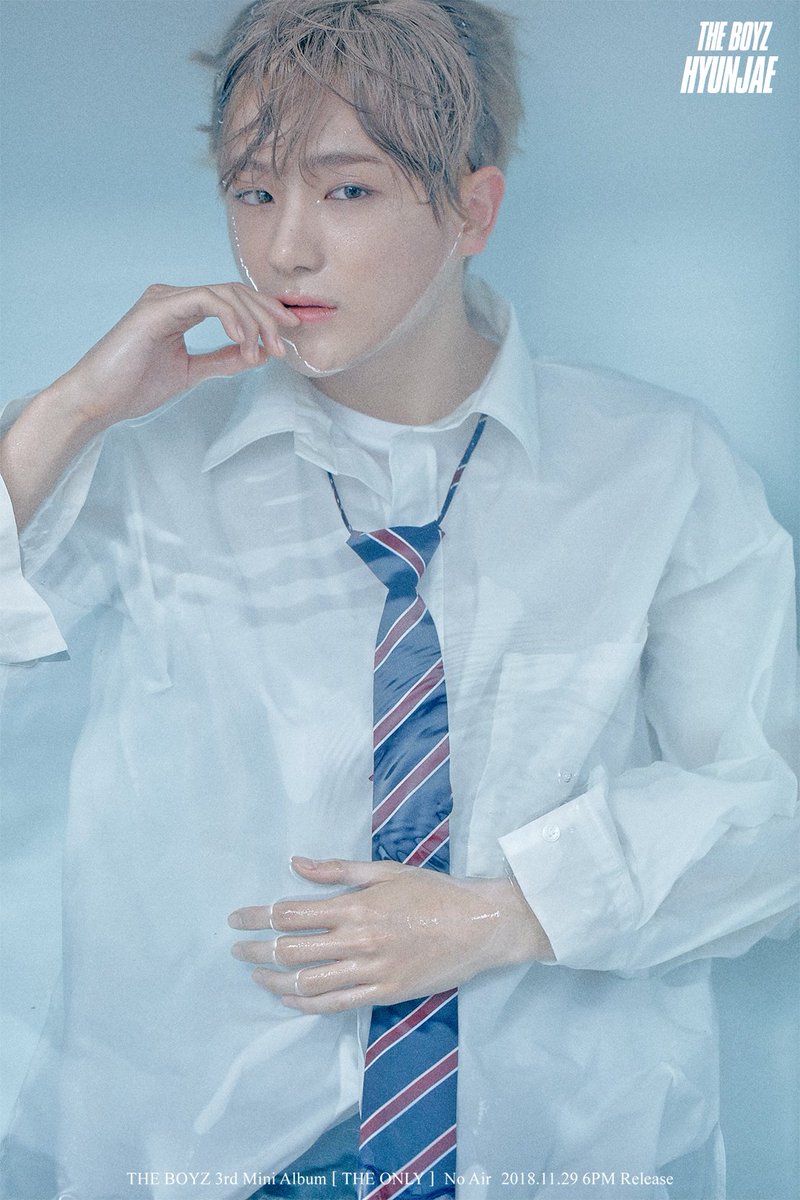