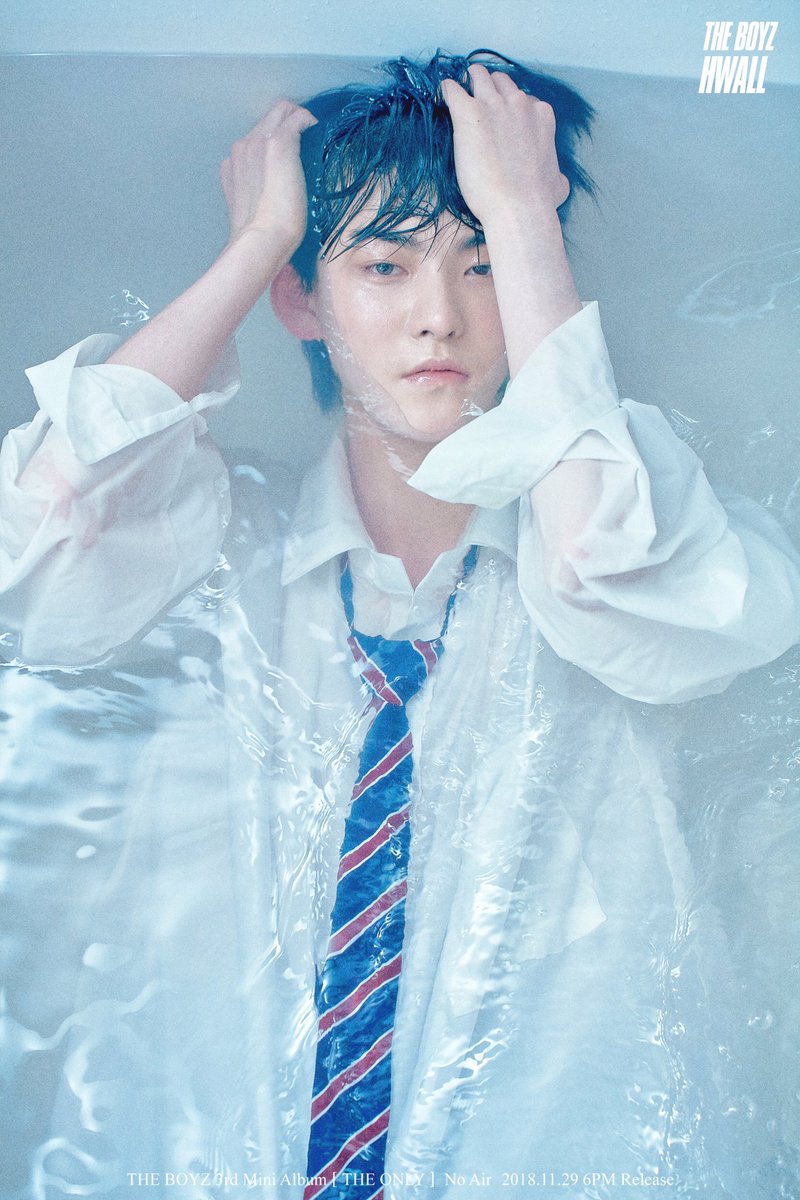 ( Collapse )
💖 Navigation 💖
Teaser round 1
Cover round up
Debut MV: Allegro Cantabile
Are you ready to stan these cuties?

LET’S SHUT UP AND DANCE This is the first of four singles to be released in 2019, which will culminate with a very special four-song EP box set.

this was supposed to come out this month with Bieber but I guess he dropped out of the project which explains the delay.

lol as expected. I don't know if I mean that as a compliment or not. how do I even tag this?

It’s Friday and I bought 2 boxes of cookies and 3 bottles of wine so I am ready for the weekend! Every week I check out this day in the past and post the top three songs. Then I pick out two more from the top ten as honorable mentions. Let’s see who was on top for the 3rd week of November, 2015. Leave the men at home Omona, because it’s a Flashback Friday Ladies Night!


#3 Taeyeon featuring Verbal Jint “I”
This was the single off of her debut solo album. I’ve never seen the whole video before, it’s so very pretty! New Zealand is gorgeous! She looks great, and I would like all the outfits please and thank you. Although I’m in Southern California and it’s like 75 today, so I’d probably have no use for them. But that styling is darn cute. The only part of the actual song that I remember is the “I” yodel part though. Is that considered a yodel? 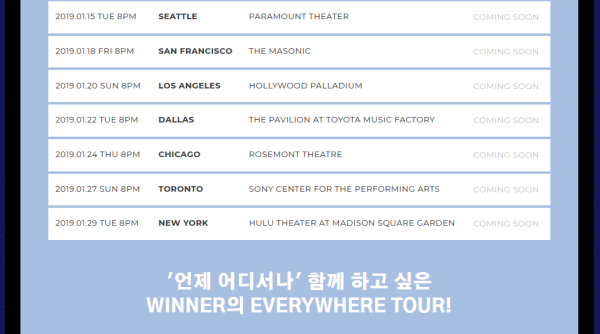 The ceremony was held on Nov. 9 at the National 119 Rescue Headquarters' Metropolitan 119 Special Rescue Service in Namyangju, Gyeonggi Province.

The National Fire Agency made the appointment in recognition of Park's efforts to help firefighters. Park's support for firefighters started in 2016 when he visited a fire station to see working conditions after hearing from a fan whose father was a firefighter.

This year, Park modeled without fee for a firefighter calendar to raise money to help officers who have been injured or died on duty. He also starred in a video promoting fire safety for no fee. His agency covered the video's production cost.

One time I chaperoned a little kids field trip to a fire station and we brought them a really nice lunch so they let us all slide down the pole lol.

Book of the week: Ohn by Ahn Mi Ok

from the yt decription:
I never wanted to believe your words were true.
I never liked the things people acclaimed for its beauty.
To understand the silence, I had to exhaust my silence.
From "A Lit Out Confession"

Even when you were hanging on a single-armed swing, no one realized you were caught in my prayers.
From "The Origin of Summer"

8:11~
How was it? Do you read poems, sometime? Reading a poem calms me and gives me a strength to learn something.

Previously in [The Reader for You] series:

📖 Ohn
📚 No Longer Human
📚 On My 29th Birthday, I Decided To Die One Year Later / The Power Of Being Alone
📚 Haku and Chihiro
📚 My Sweet Orange Tree


This is the last episode. He introduces a poetry collection that was gifted to him and JB by the director of their Tomorrow, Today MV to help him understand the feeling the director wanted for the video.

Do you read/understand poetry, omona? 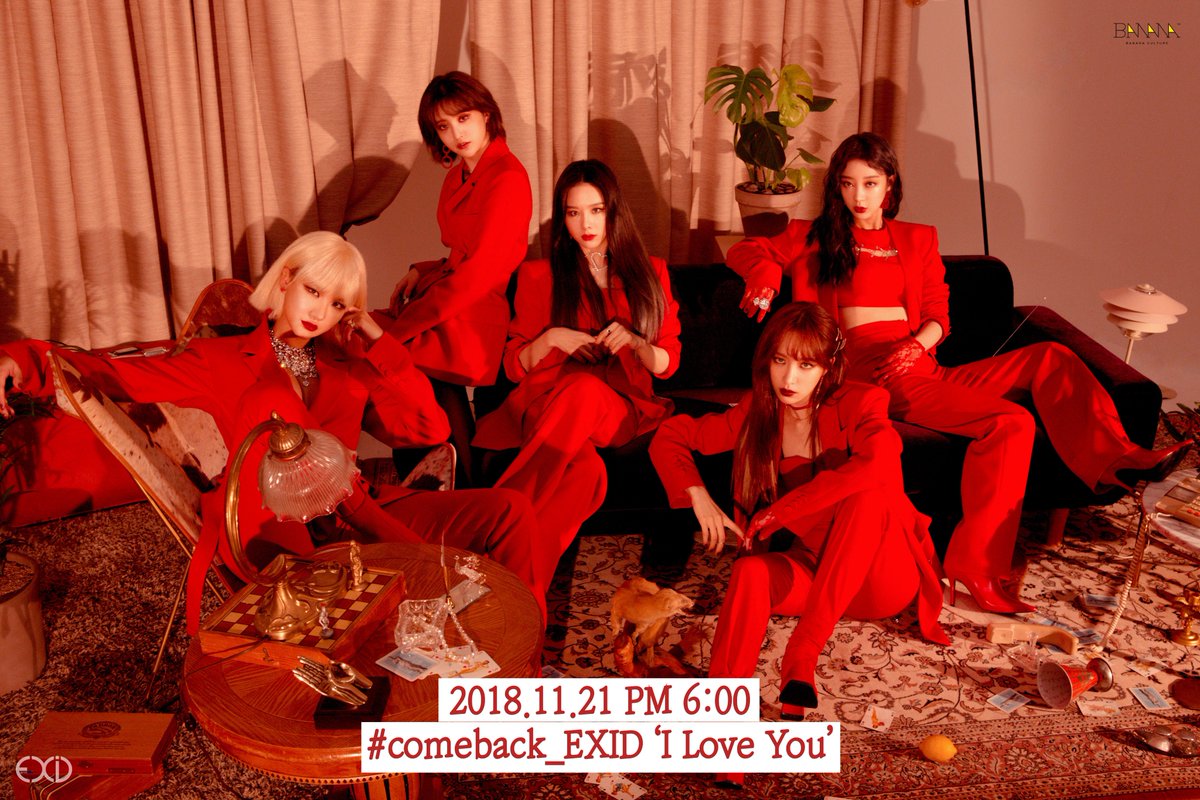 He has also retweeted about Monsta X's Jooheon wearing the same shirt Jimin wore and an article from the Strait Times about South Koreans buying products in support of restoring the dignity of comfort women.

Following the courts ruling in favor of Jun Hyosung in the first trial for the legal battle between the singer and TS Entertainment, TS has revealed their intention to appeal the ruling.

BTOB on Idol Radio yesterday danced to a medley of their dance hits. Some of them totally forgot some of the choreo but they were so cute! I really love the ballads that they've released but I hope they continue performing songs like "Call Me".
Collapse