[INFO] 181122 #WINWIN will not be able to participate in the broadcasts/promotions of ‘Regulate’ because he’s preparing for Chinese schedules/activities that cannot be adjusted/rescheduled.

who had money on this?

I still think they deserve a tag...

i love how much his voice is in the spotlight!!

The whole thing is fully subbed on the official !t Live channel.

Jeonghwa: We all feel the same way. I talked to the members about enjoying promotions without expecting big results. I'm not hoping for anything else and I want to spend happy memories with many people


It's so cool! I love love love how he transformed the song!


BTOB's doing another episode of ASMR. Same as before, they shared a live recording that the group did during their shoot. I love listening to the raw, beautiful voices of the members. Looking forward to their ASMR! 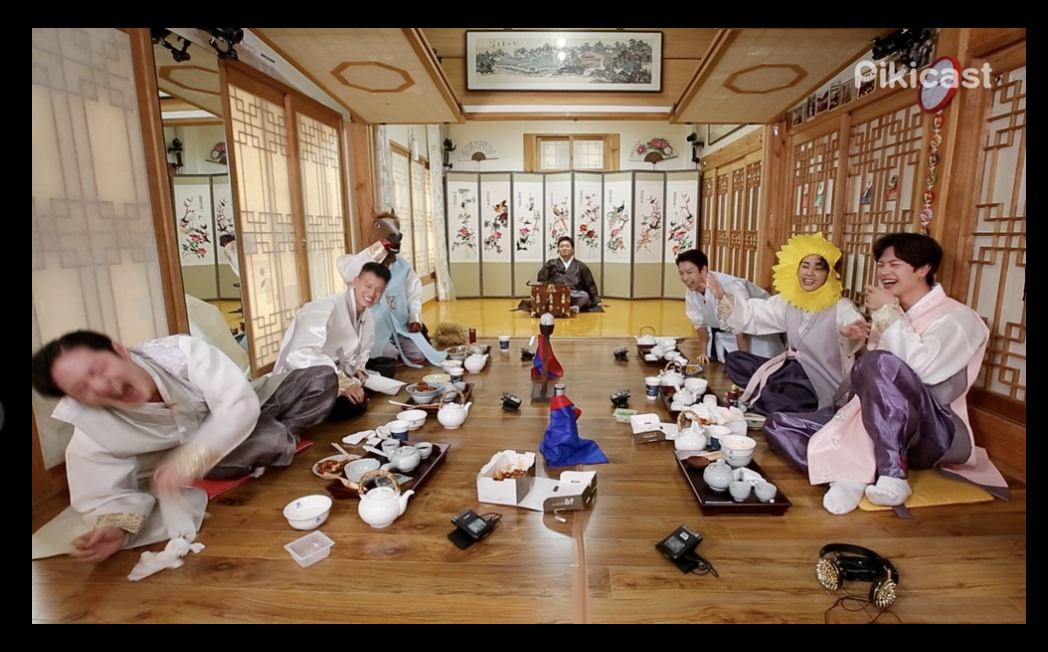 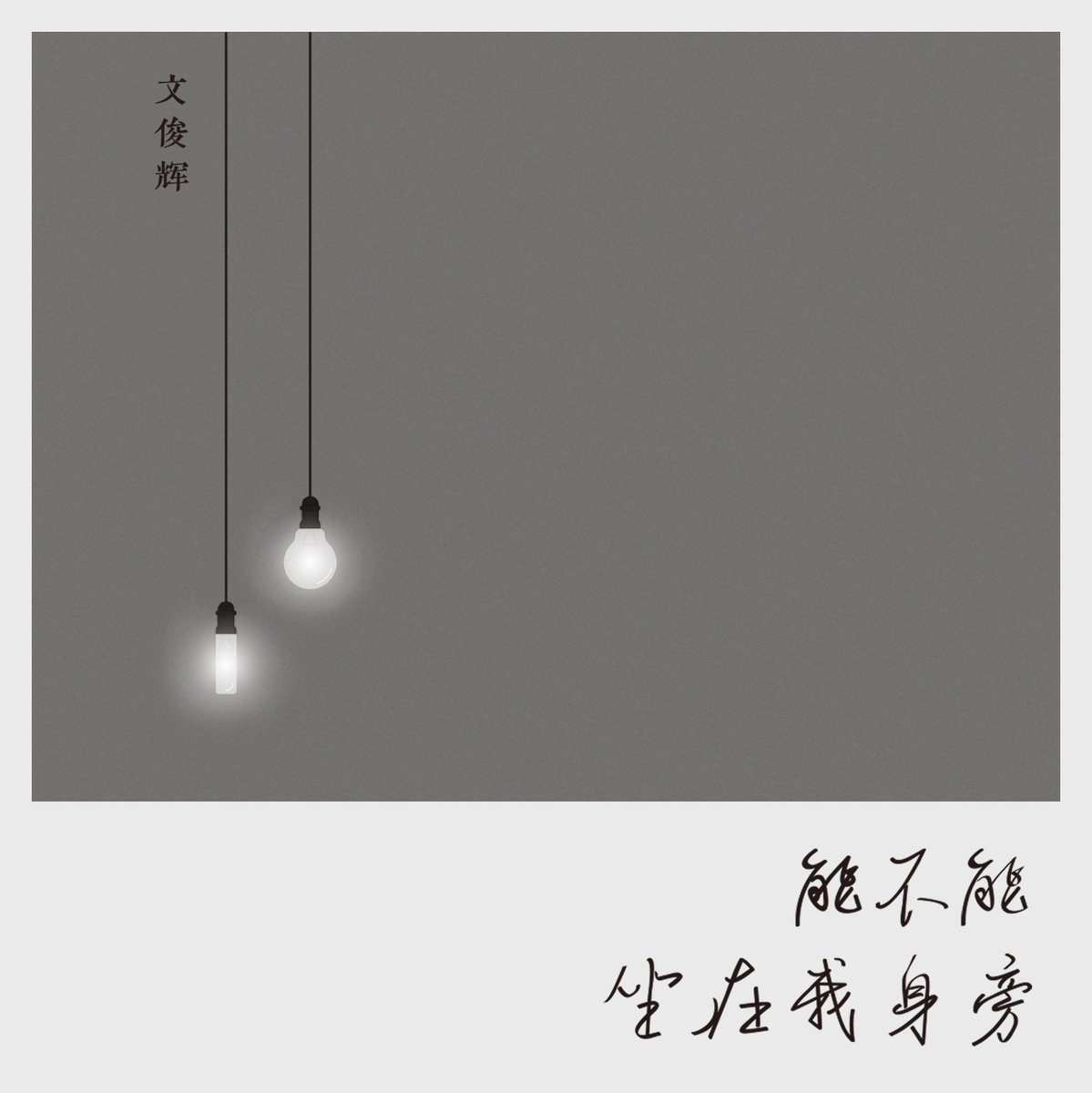 (tentatively) 'Could you sit by my side' 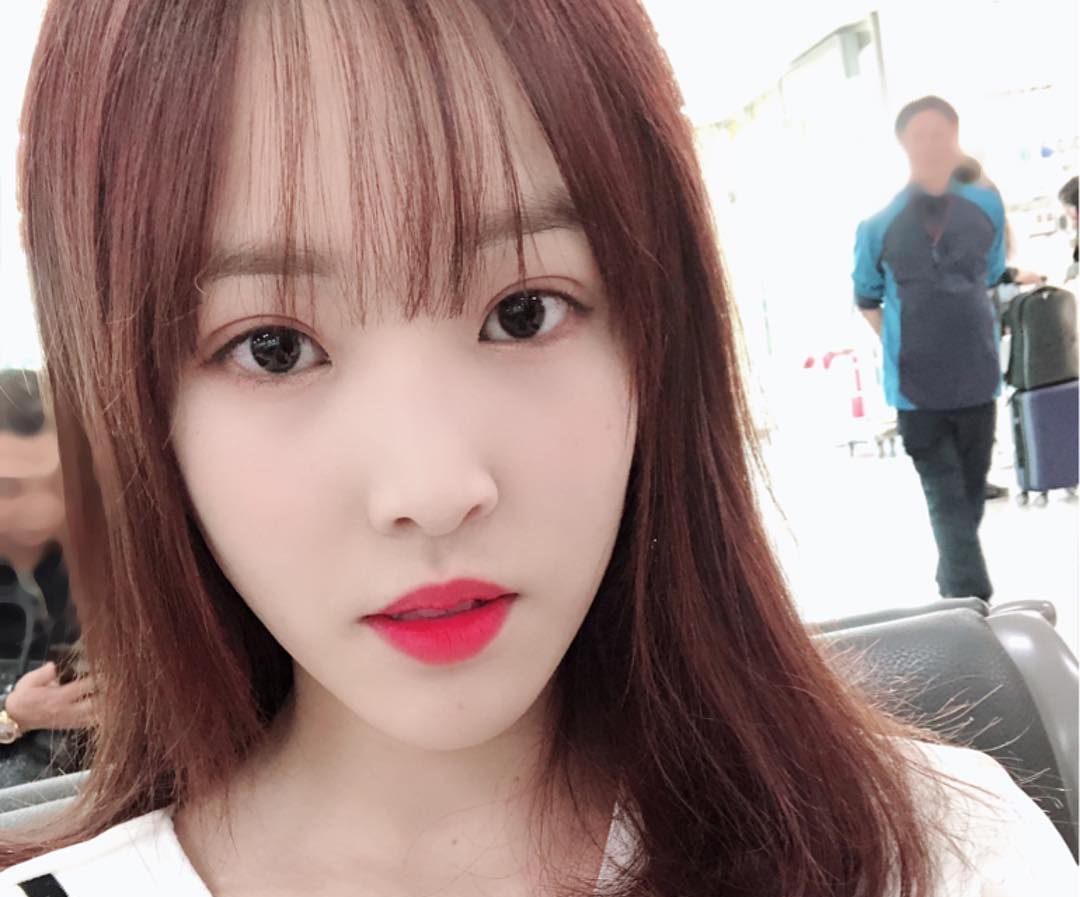 GFRIEND’s agency has once again released a statement on Yuju being absent from activities.

Despite the statement released on November 20, fans continued to express concern.

On November 22, Source Music released another statement saying, “There are no issues with Yuju. Beginning in December, she will participate in activities like normal.”

It's OP's first post, wooooooooo. Also, their 2019 US tour is basically confirmed, jype just needs to announce it. Omona would you attend a TWICE concert? 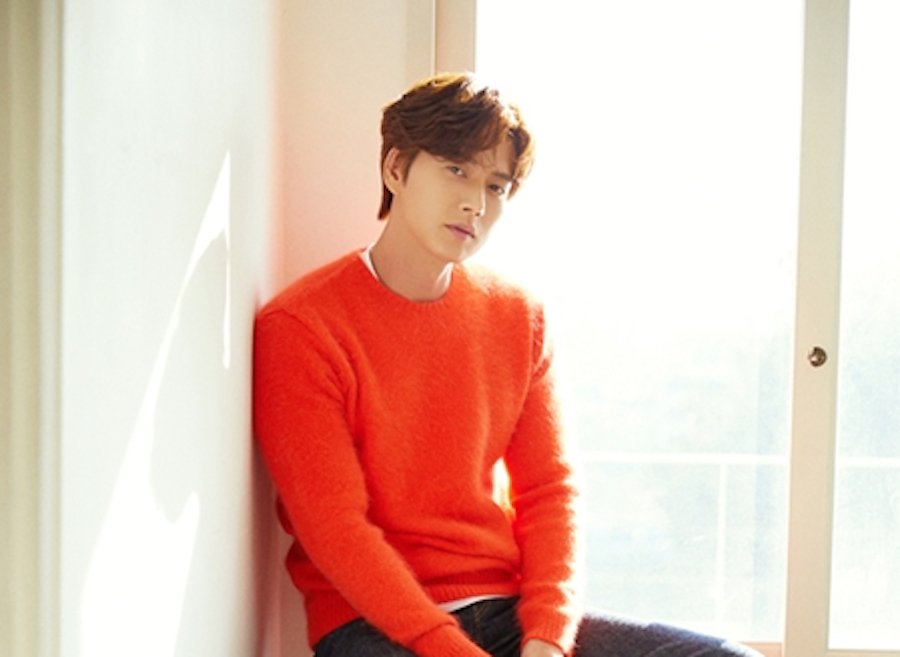 You might remember "Four Sons" for the numerous production problems they faced (unpaid wages, production company faced lawsuit, etc.), which made Nana and other actors/crew jump ship.

Onto the news: On November 21, industry sources began to report that Park Hae Jin hadn’t shown up to the set of “Four Sons” since November 1. Because of production problems, filming had ground to a halt in May. After reorganizing with a new director, filming began again on August 31. According to Park Hae Jin’s representatives, the production company Victory Contents had scheduled filming up until October 31. However, the director was not able to complete filming within that time.

In an official press release on November 21, Victory Contents stated, “The lead actor for our pre-produced drama ‘Four Sons’ has been refusing all contact with us. The director and the rest of the cast and crew are preparing for filming even today but the production has been set back by this lack of contact with the lead actor.” 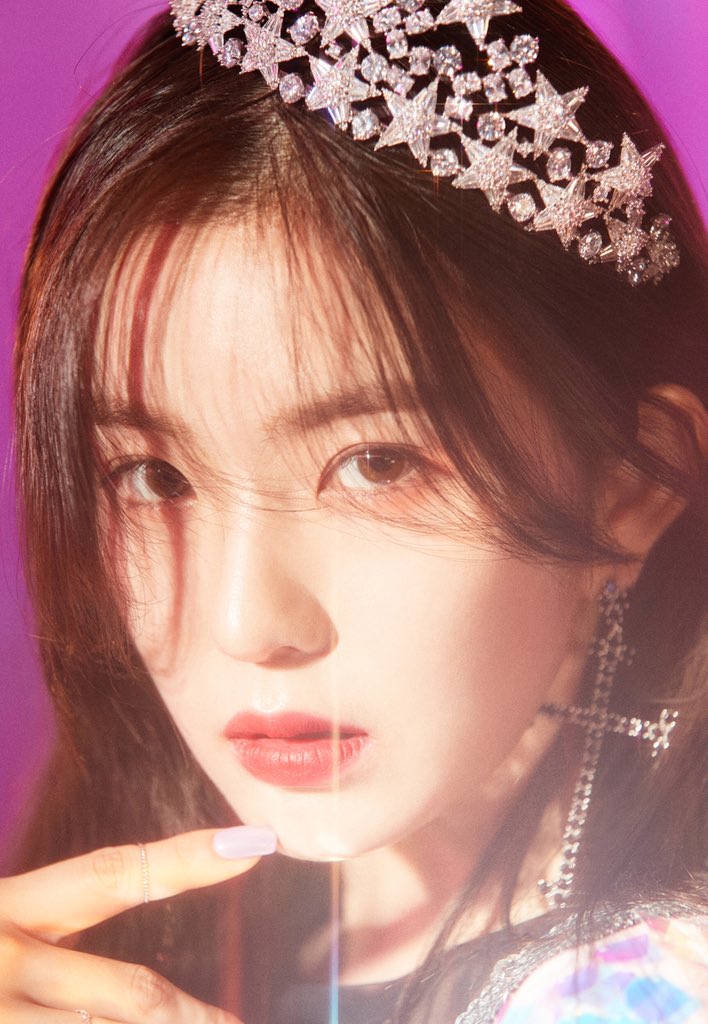 ... Not the first times you were thinking of.
Interview is completely in english.

GOT7 3rd Album <Present : YOU> &ME Edition
TEASER IMAGE

Since some of the member's enlistment is coming up, the group will promote individually or in unitshttps://t.co/3O9onTRyQT pic.twitter.com/c1YCTqpM9J

didn't this already happen earlier this year? Or was that another group?

- Some Produce48!Haeyoon content, including her angelic singing to cleanse your ears: